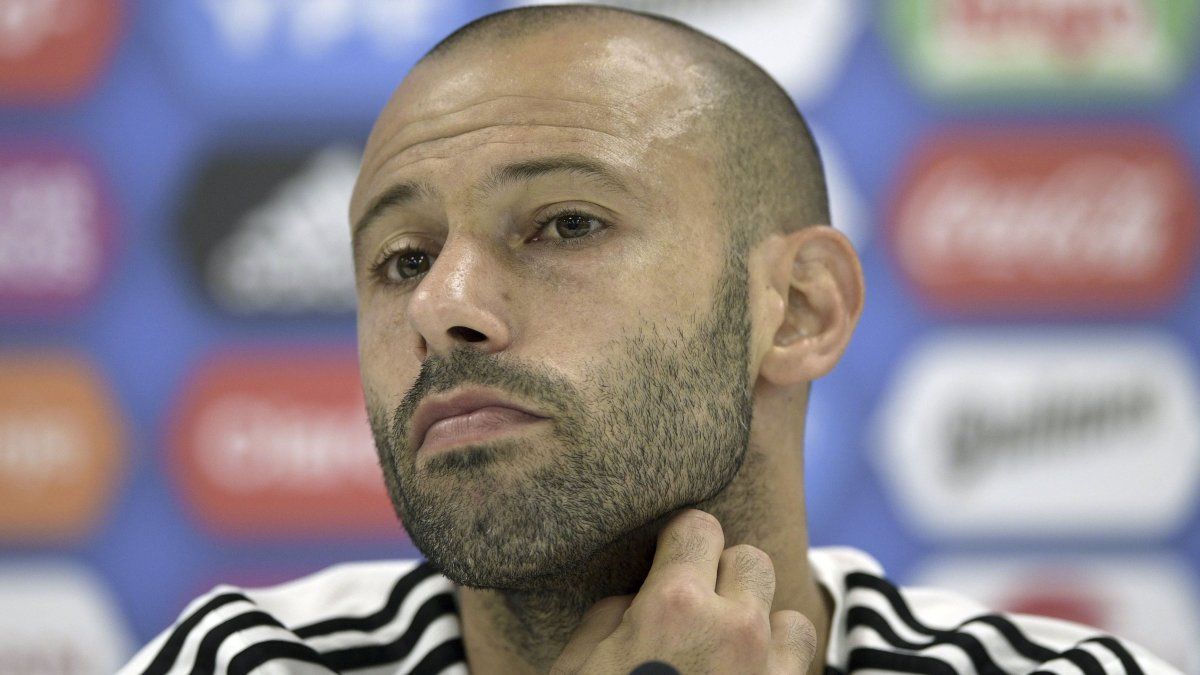 The previous list from which the final one will emerge is made up of the following 22 footballers:

They can be included in the final list the offensive midfielder Facundo Buonanotteformer Rosario Central now in Brigthon and Hove Albion, and Nicholas Pazof Spanish Real Madrid.

The Argentine national team, which was included in group A of the South Continental competition, will debut against its Paraguayan counterpart on Saturday 21, starting at 4:00 p.m. local time (18:00 in Argentina).

The contest will take place in the cities of Bogotá and Cali, and will have the participation of the 10 members of Conmebol: Argentina, Bolivia, Brazil, Chile, Colombia, Ecuador, Paraguay, Peru, Uruguay and Venezuela.

In the next phase there will be a single group with the six qualified teams and the same dynamic of all against all will be repeated again. The first four will qualify for the Indonesia World Cup 2023.

Group A is made up of Argentina, Brazil, Colombia, Paraguay and Peru; while B will be made up of Bolivia, Chile, Ecuador, Uruguay and Venezuela. The peculiarity is that Argentina will share a zone with Brazil.

After the aforementioned debut with Paraguay, the Argentine team will face the classic with Brazil on January 23 at 9:30 p.m. (always from Argentina); then it will continue with Peru, on the 25th at 7:00 p.m., and will close with Colombia, on the 27th, again at 9:30 p.m.

The contest, which will be televised by TyC Sports, in addition to qualifying the first four for the World Cup in Indonesia to be played between May and June, will allow the occupants of the first three places to access the Pan American Games in Chile that will take place between October and November also of this 2023.