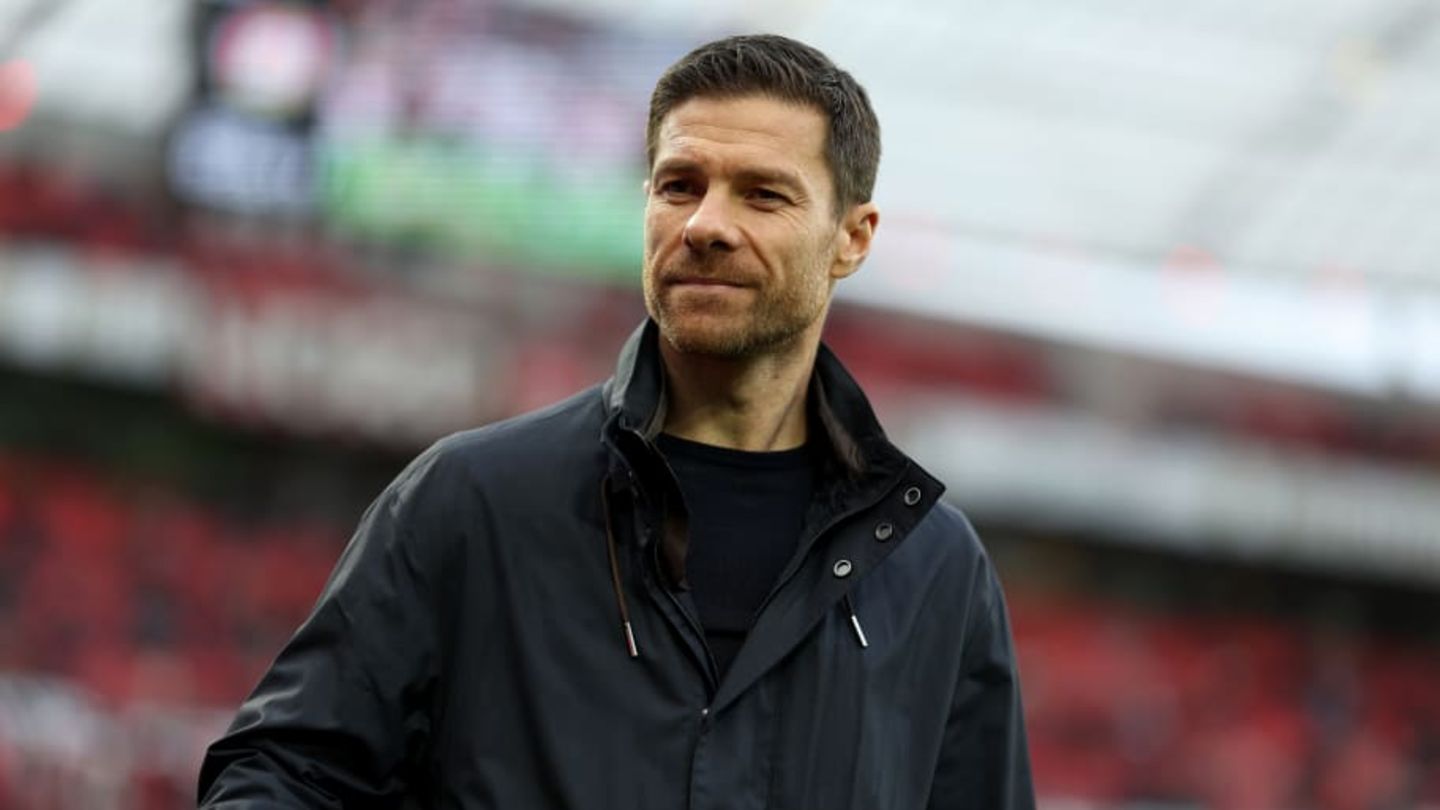 Xabi Alonso looks back on an intense early days at Bayer Leverkusen. He remembers the defeat against Eintracht Frankfurt as a low point.

Xabi Alonso is approaching his 100th day as Bayer Leverkusen coach these days. He looks back on a “very intense” time, but it is based on a decision that was right for him.

This week, Xabi Alonso will break the 100-day mark as Leverkusen coach. The former midfielder, who can certainly still be seen as a newcomer to coaching, had a big task ahead of him. After all, the Werkself were in the bottom quarter of the table.

In the meantime, however, he was able to lift the team up to twelfth place. From the first pressure situation to the important partial success: The coach looks back on a “very intense” first time, as he told the picture explained.

“Right from the start it was full throttle here,” said Alonso. And yet he sees the move to the Bundesliga as the right step for himself: “I looked at football from the outside after I stopped in San Sebastian. It was the right time for me to take the next step. Leverkusen was the right one Choice and the right project. Life has changed a lot for me.”

A decisive moment for him: the clear bankruptcy against . “The worst moment was also the most important. The 1:5 in Frankfurt was the worst performance and the worst result. We could have lost 0:7,” said the Spaniard.

Alonso explained: “I used that and said to the team: ‘It’s up to us. We can’t play like this, not with this intensity, without organization and without compactness. Then we’ll lose a lot of games. If we don’t change, we can’t keep up.'”

Because this game marked a low point, he wanted to use it to initiate important improvements from now on.

At the same time, he saw the derby victory against as a “big boost for morale”. But the team also needed it at the time: “The decisive factor is the energy that you need. You saw that at the World Cup: teams with good energy are competitive, those with bad energy aren’t. Football is so tight, the energy makes the difference.”