Portugal has a new coach, will it have Cristiano Ronaldo? 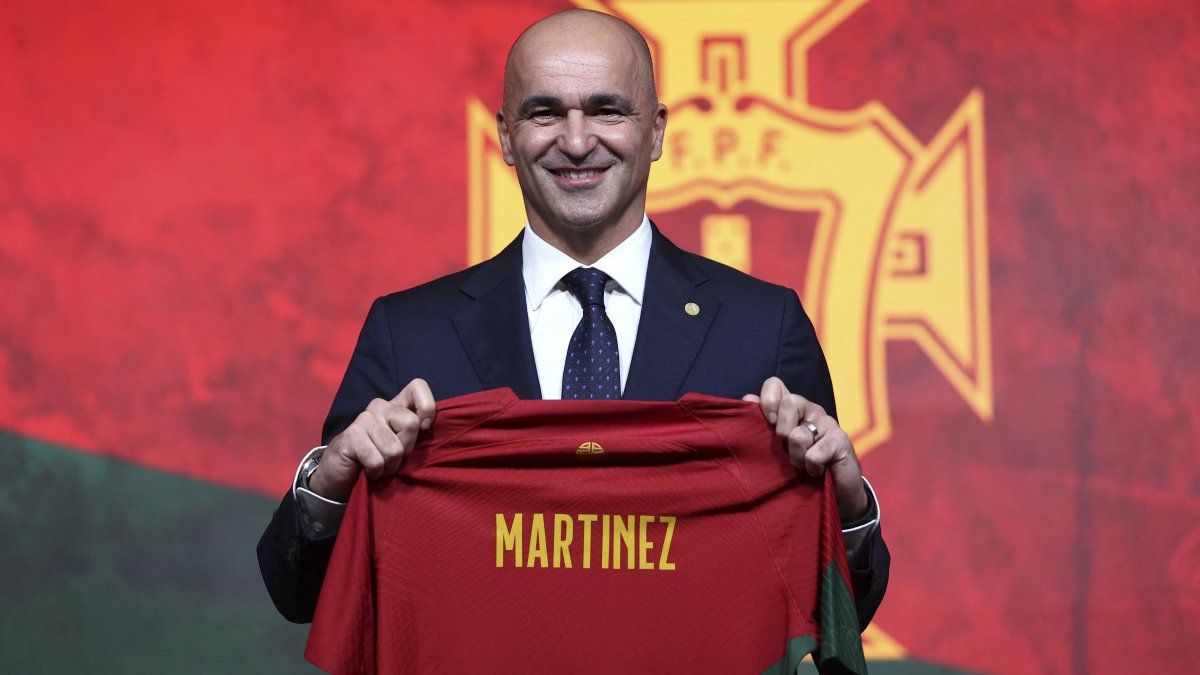 “I appreciate the enthusiasm and ambition with which he (Martínez) received the invitation”said the president of the FPF, fernando gomesin a press conference. “It’s an important moment for the national team”he added.

Martinez resigned as Belgium coach following his team’s elimination in the group stage of the Qatar 2022 World Cup saying he had made the decision to end his six-year stint some time ago and would have left even if they had been crowned champions.

The Spaniard ended a long period in charge of the Belgian team, in which he took it to number one in the FIFA rankings and to third place in the World Cup Russia 2018.

Martinez, 49 years old, replaces in office Fernando Santoswho also left his post after the team suffered an upset defeat to Morocco in the World Cup quarterfinals.

Santos, widely criticized for his tactics, became Portugal coach in 2014 and led the country in 109 games: they won the Euro Cup in 2016 and the first edition of the UEFA Nations League in 2018-19.