Olmo comments on his Leipzig future 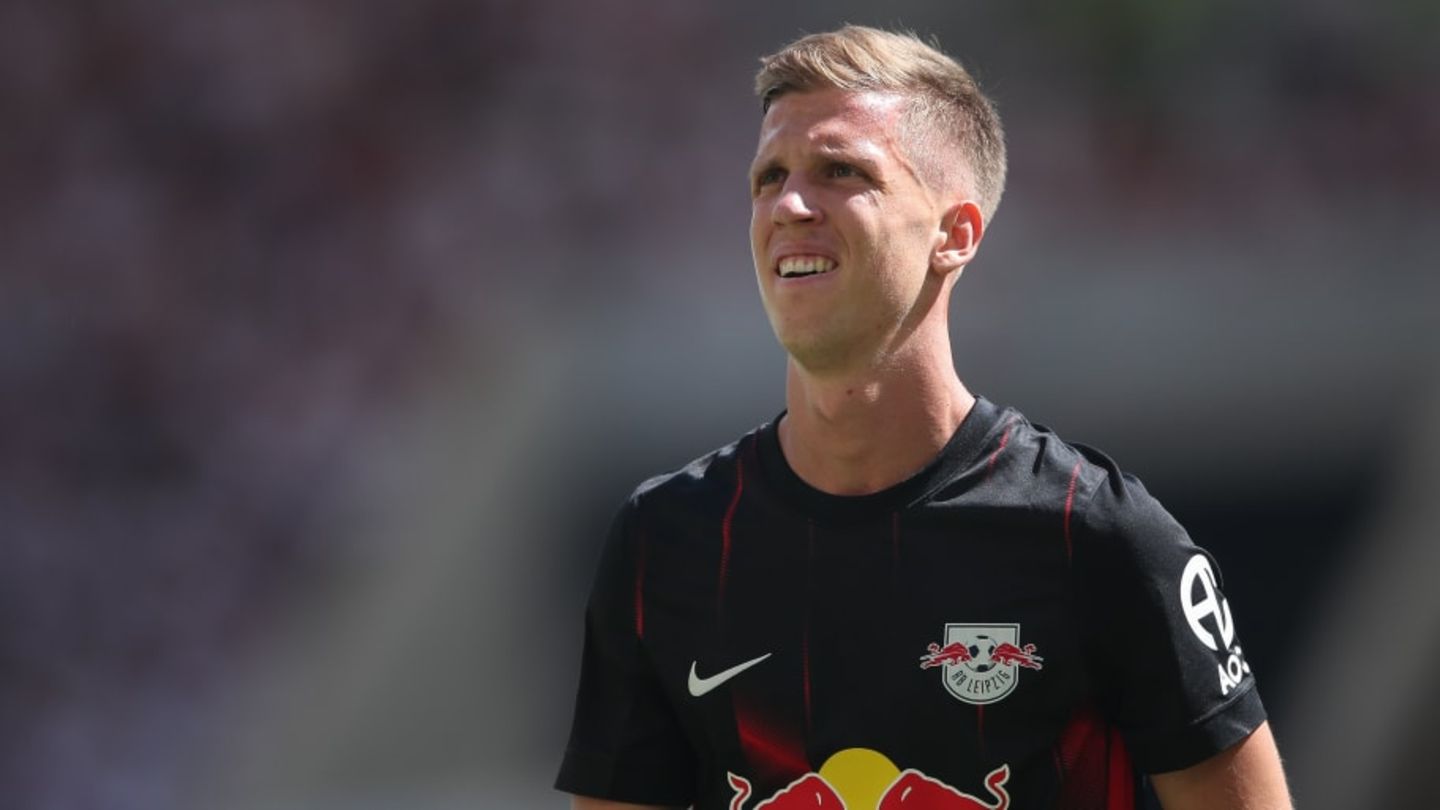 RB Leipzig wants to convince Dani Olmo to extend his contract. The offensive player is relaxed and focused on football.

RB Leipzig fears Dani Olmo will leave in the summer. For the first time he commented on his future and the club’s planned contract extension.

His contract, which expires in 2024, puts Leipzig in a quandary: If Dani Olmo does not extend it, he would have to be handed over and sold early. Not collecting a transfer fee because you are going into the last year of the contract with him is not an option – despite all the qualities.

Either he extends it, as Max Eberl’s plan clearly envisages, or at the end of the season the paths that have been shared for three and a half years go their separate ways.

Olmo is relaxed despite the open future: “I’m not thinking about it right now”

Olmo himself seems to be quite relaxed about this starting position. Of the picture When asked about the changing teammates Konrad Laimer and Christopher Nkunku, he explained: “I have a contract until 2024. I’m not thinking about it right now, just thinking about the next games. We have three competitions ahead of us. In football it’s so fast, there things can always change.”

For him, the only focus at the moment is that the team wants to be as successful as last year. At that time, RBL was able to win the DFB Cup and qualify again for the.

For the contract talks, the young Spaniard referred to his advisor, “who takes care of it”: “I’m just concentrating on football. I’ve talked to Max Eberl quite a few times, but not yet on the subject. Maybe we’ll talk about it here again at training camp.”

We’ll see what happens. “Anything is possible,” Olmo remained silent given the two possible options.

In principle, he also made no secret of his desire to return to Spain sooner or later. That will happen “at some point,” said the 24-year-old.

“Spain is my country, my league. My family and friends live there. But I’m not just tied to Spain. The most important thing for me is to play in a club where I feel wanted and important. Like here in Leipzig,” he explained. The planned talks with Eberl will show in which direction things will go.

The manager recently renewed his keen interest in a renewal with Olmo (via picture): “I take it easy, I don’t besiege him or chatter with him. We still have a conversation here in the training camp, where we’ll talk. […] He doesn’t need a lot of arguments, he knows RB very well. He has made an outstanding development here.”

Everything about Leipzig in 90 minutes: