The king returns: Messi returns to Paris Saint-Germain and a great reception is expected 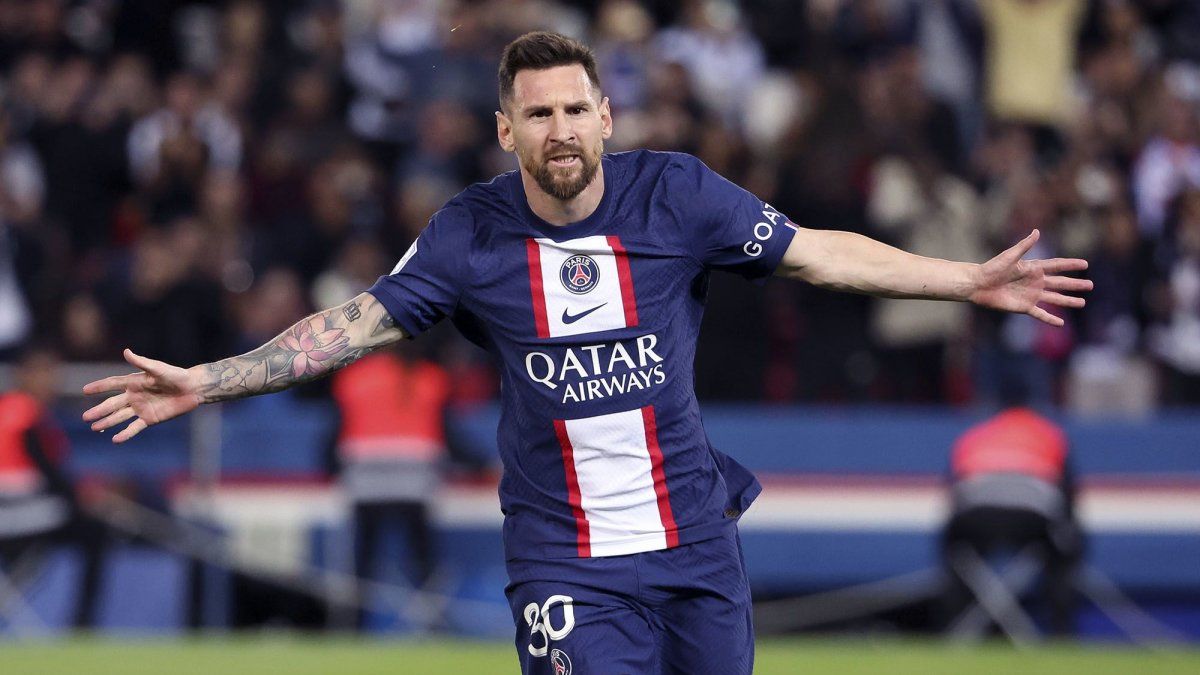 This was confirmed by D.T. Galtier in the usual press conference prior to the matches but did not detail whether PSG’s number 30 will start or start on the substitute bench.

Messi has not played since the final of the world Cup with the Argentina against Franceon December 18 at the stadium lousail from qatarand his last game with PSG was on November 13 against auxerre (5-0) for the 15th date. from Ligue 1.

PSG is the defending champion of the french league and leads the championship with 44 points, while Angerstomorrow’s rival, is last with 8.

The return to Qatar

Lionel Messi will return to Qatar next January 17 as part of a tour of paris saint germain which also includes a match in Saudi Arabia against Cristiano Ronaldo.

The French club announced yesterday on its official website a new edition of the traditional tour of Middle East with the image of Messi, Kylian Mbappe, Neymar and the main figures of the team.

The departure from Paris to Doha will be next January 17 and the next day there will be a training session with the public at the Khalifa stadium, one of the venues for the last world Cup that the Argentine national team conquered with Messi as captain and figure.