Kun Agüero’s funny anecdote with Messi: “He broke my back” 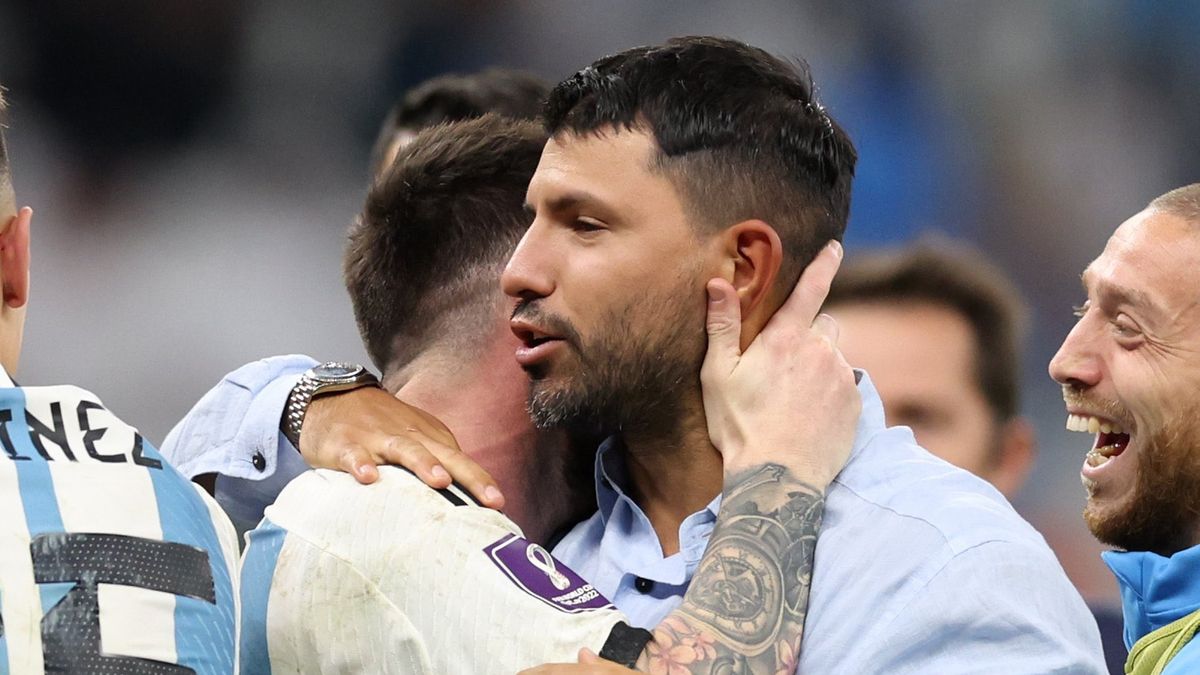 “I told him if you want, I’ll get you up and we’ll do the Olympic lap, I thought it was 15 meters, not the entire Olympic lap either because otherwise I’d break my back, so I had to lower it,” Agüero joked in a broadcast on his channel twitch.

“At one point we go to the corner and I look at him saying it’s time for you to go down, we continued a few more meters and I didn’t know what my back was hurting,” he described.

Omen is one of the friends of Messi in soccer and they also shared several years as youth and senior teams, between 2005 and 2021, when the former Independiente player was discovered to have a heart condition and had to leave soccer, shortly after being hired by the Barcelona.

the return of kun

Kun Aguero will return to the courts in the framework of the Yellow Night of the Barcelona of Ecuador. After his premature withdrawal from activity after a heart condition that forced him to abandon his professional activity, the Kun will be back this January 28.