Great performance by Garnacho and Lisandro Martínez at Manchester United 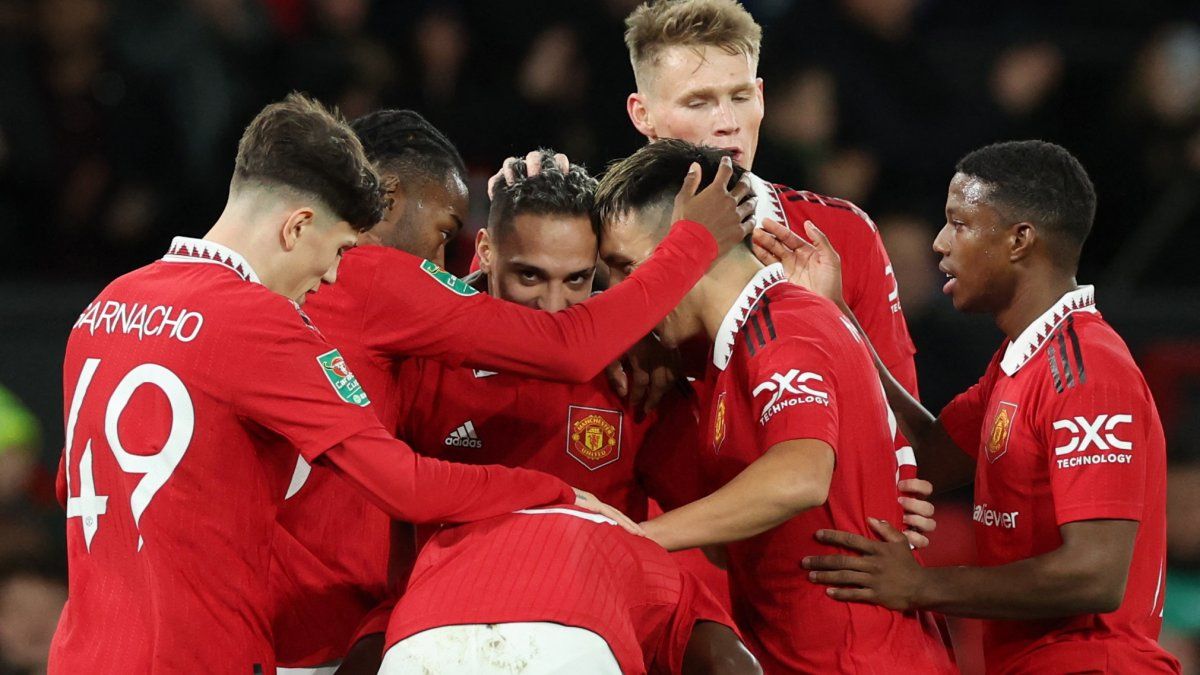 Martinez, world champion with the national team in Qatar 2022, and garnacho they played the 90 minutes in the narrow victory against the team from the English third division.

Manchester Utdfive-time champion of the tournament, arranged a formation that alternated starters and substitutes.

In the second game of the day, Newcastle won 2-0 against Leicester City, at home, and also advanced to the next instance.

The quarterfinals of the English League Cup will continue tomorrow with the following matches:

Liverpool was the last champion of the English League Cup and is the top winner with nine titles, followed by Manchester City (8); Manchester United, Aston Villa and Chelsea (5).