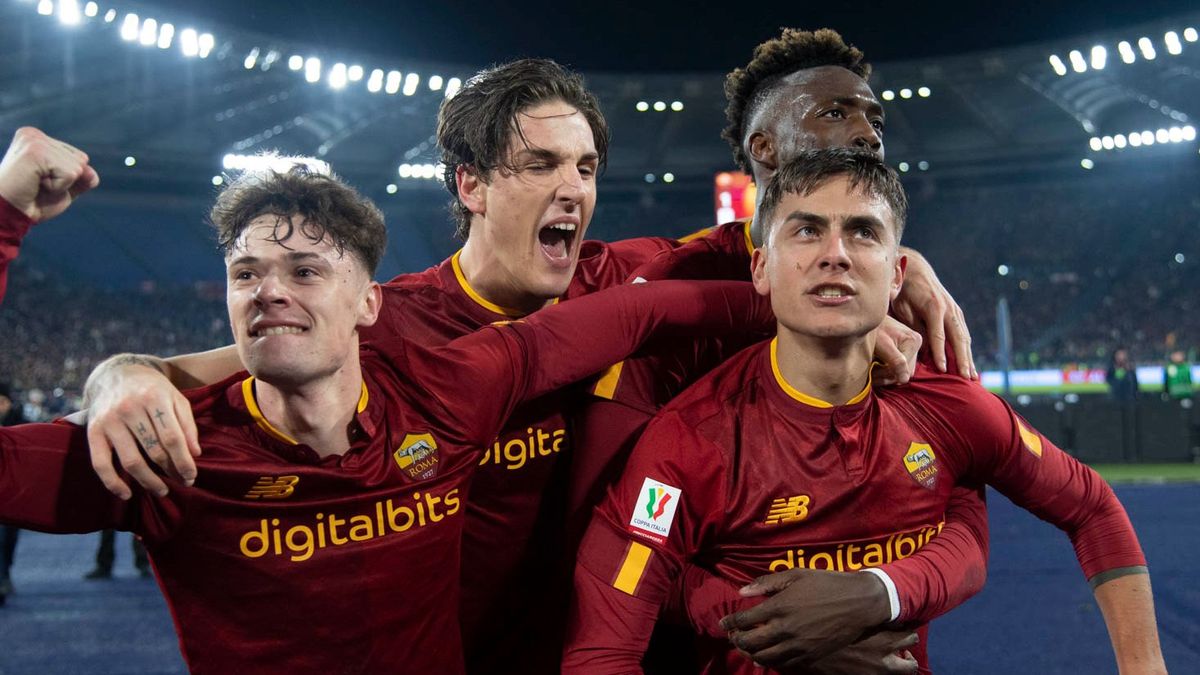 The attacker, born in the Cordoba town of Laguna Larga and who entered at the beginning of the second stage by the Italian striker Lorenzo Pellegrini, converted 19 minutes into the plugin.

Before the start of the match, the 29-year-old player received a commemorative plaque for the championship obtained by Argentina and a picture with an image where he is seen kicking the second of the four penalties with which Argentina beat France by 4 to 2 (in the regular phase it was 3 to 3) in the Qatar 2022 final and became world champion.

In the other match played on the day, Fiorentina, with Argentine defender Lucas Martínez Cuarta as the starter, and with the entry of his compatriot Nicolás González in the second stage, beat Sampdoria, who had Bruno Aimone on the team. start, by 1-0 and went to the quarterfinals of the Italian Cup.

Czech midfielder Antonin Barak scored 25 minutes into the first half for the team from the Tuscany region, which thus qualified for the next round of the tournament; while Sampdoria suffered the expulsion of the Colombian defender Jeison Murillo for a double warning.

With the results of the day, Torino, Inter, Fiorentina and Rome have qualified so far for the next stage of the championship.

Next week, on Tuesday the 17th, Napoli will play Cremonese; and on Thursday 19 Atalanta will do it against Spezia, Lazio against Bologna and Juventus against Monza.

The final of this edition of the Italian Cup will take place next Wednesday, May 24, at the Olympic Stadium in Rome.