The story of River’s new reinforcement: he lived in the countryside until he was 14 years old without light 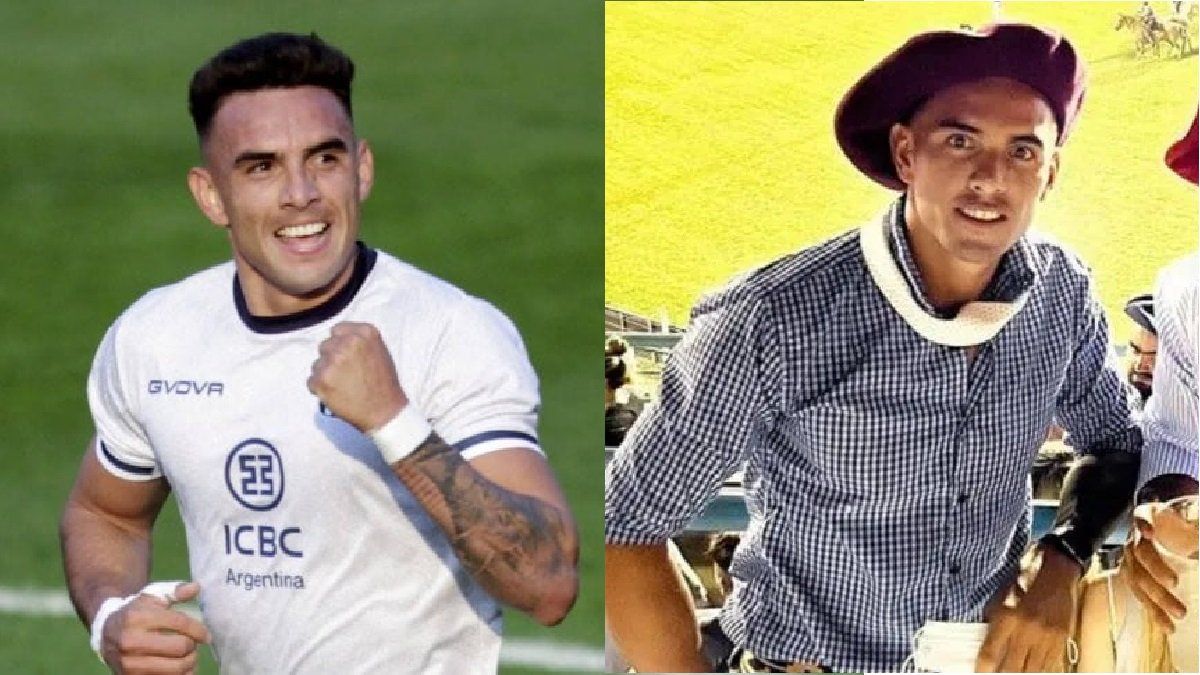 “My old man worked in the fields and I lived there. I lived 14 years without electricity”assured Enzo Diaz during an interview with Sports Impact. “What has to do with the field is something that drives me crazy”remarked the ‘Gaucho’. “I wanted to be a vet”acknowledged the footballer.

“I do not regret anything from the childhood I had. I grew up without television. My classmates talked about Tinelli and I didn’t know him. Later I adapted. But for me, my childhood was the best”said the new player of River.

How did you get into soccer? He joined the Smith Athletic Clubwho competed in the League of Carlos Casares. He had to walk, run, or even ride eight kilometers round trip to go to training.

The left-hander considers that this habit helped him forge an important physical condition: “I think that’s why running or going to training doesn’t change me, I don’t feel it. There are times when I had to go alone to train and I ran back because it was getting dark”. In agricultural He took his first steps in professionalism: he was there from 2015 to 2019, getting promoted to Federal A and then the historic climb to the B National.

His performance was so good that in 2017 emissaries of the Manchester Utd. “Two emissaries came to see me, but they still need to give me the answer. It’s the dream of every footballer. I only spoke with the representatives and the truth is that they were delighted with me. They were going to see me a couple of more games”he remembered.

But his future was in Workshops of Cordobawhere he carried out very good campaigns, coming to play the Libertadores Cup and two finals Argentine Cup. In the “T” he played 128 games, in which he scored seven goals and provided 10 assists.