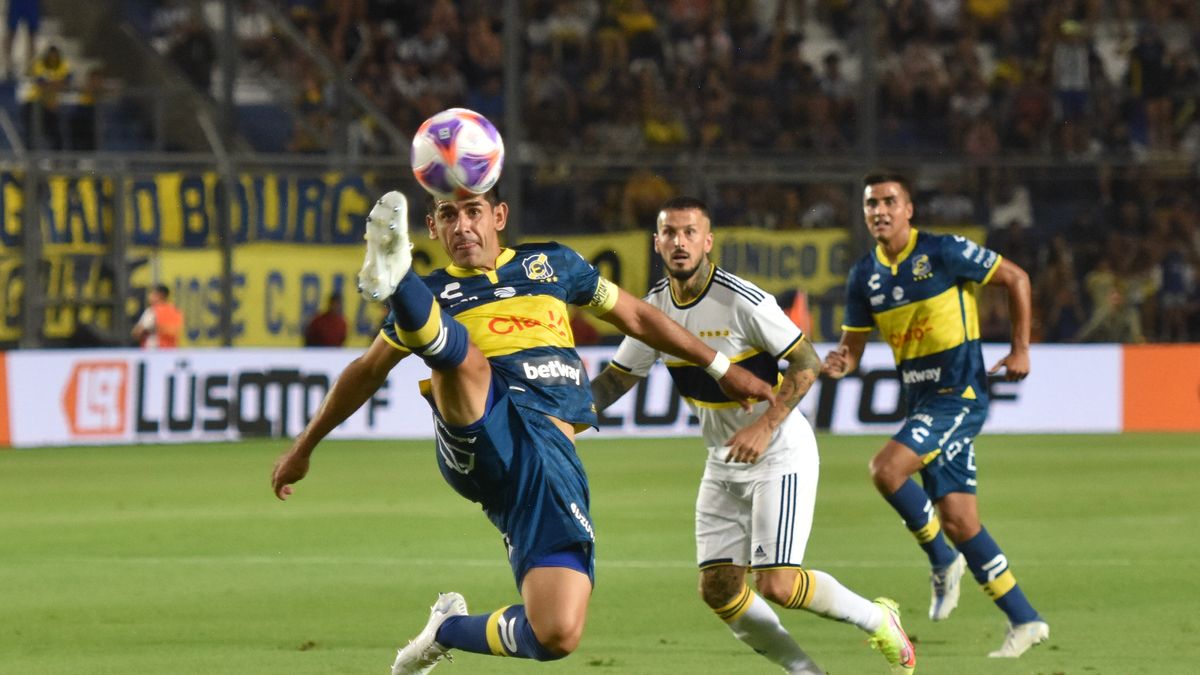 In the Bicentennial stadium of the San Juan capital, DT Hugo Ibarra’s team offered an image that was barely above what was acceptable, in which he revealed old deficits that characterized his game last season.

This lack of collective performance prevented the xeneize team (today dressed in a predominantly white shirt with blue and gold trim) from winning, despite the fact that they had more chances than their adversary.

This way, Independiente (who beat the Viña del Mar team 2-0 last Wednesday) won the triangular of preparation played in the province of San Juan.

From time to time, the team from Boca showed issues to highlight. For example, the return to activity of winger Exequiel Zeballos, after that serious injury to his right ankle caused last August by Milton Leyendeker, from Agropecuario de Carlos Casares, in a match for the Copa Argentina.

The central midfielder Ezequiel Fernández, the youth who was “refished” from Tigre, also completed his first minutes of filming, after a good exercise in 2022 at the “Matador”.

But the essential thing about Boca is that soccer continued to be the property of the Paraguayan Oscar Romero, who -in a dropper- returned to be the most outstanding value in a cast of Ibarra that had the missionary Sergio “Chiquito” Romero on the fence (he saved the entire first period).

When the former San Lorenzo came on, the xeneize team had the most propitious situations, beyond the fact that the right-back Marcelo Weigandt also collaborated with his projections with his forehand and that the income of Luis Vázquez and Aaron Molinas provided clarity.

But the truth is that Boca clouded over again in the final meters, which prevented him from winning against a Chilean team (which featured the Argentine defender Julio Barroso, U20 youth world champion along with Lionel Messi in Holland 2005 ), who placed all his hopes in trying not to lose, even in the case of a friendly match.

The xeneize delegation will return to Buenos Aires tomorrow and on Sunday they will travel to the United Arab Emirates to play on Friday the 20th against Racing Club, in Abu Dhabi, for the International Super Cup that will have Fernando Rapallini as main referee.