BVB star on the one love discussion during the World Cup: “It bothered me” 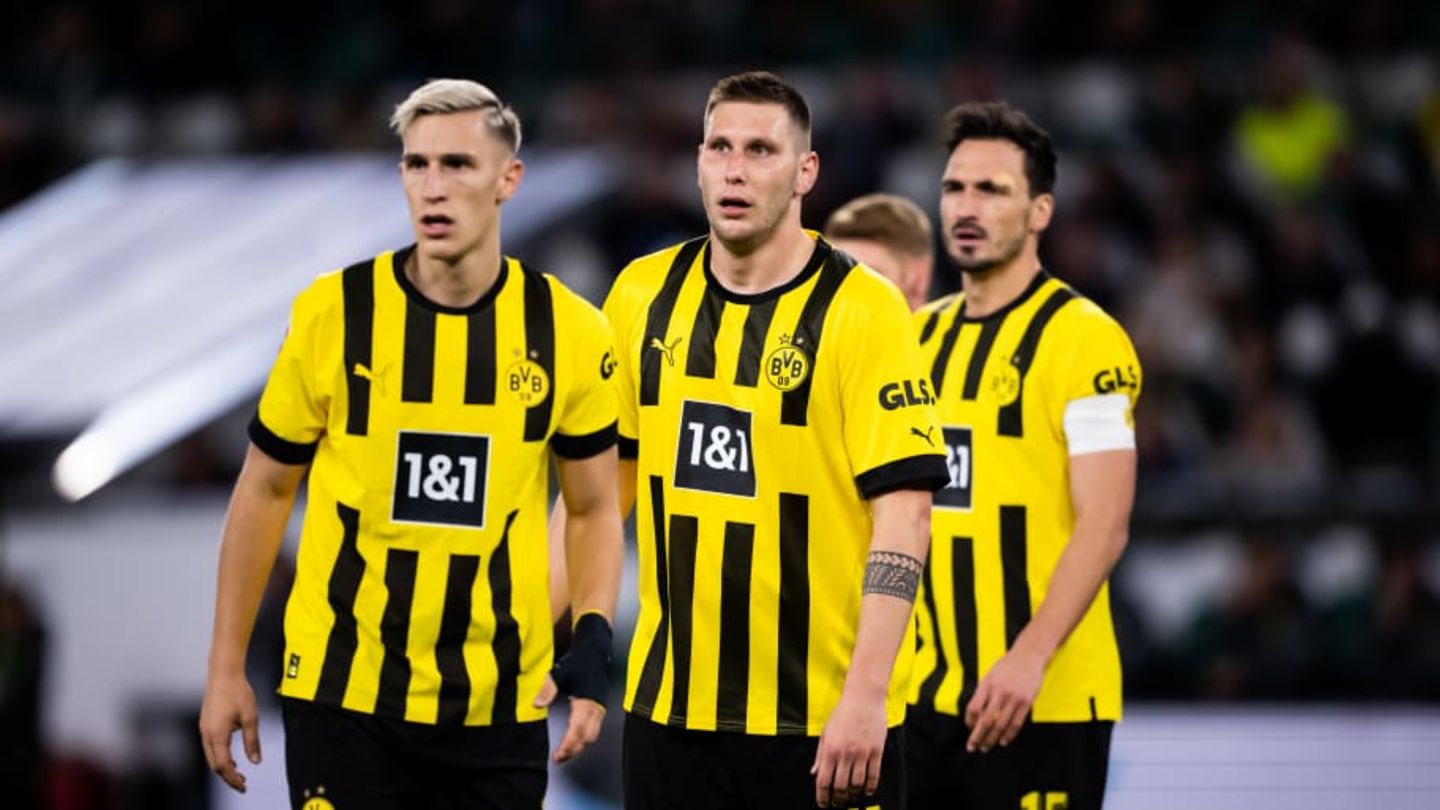 BVB star Niklas Süle spoke in an interview about the discussion about the One Love captain’s armband during the World Cup. The defender also responded to criticism of his performance.

BVB star Niklas Süle spoke in an interview about the discussion about the One Love captain’s armband during the World Cup. The defender also responded to criticism of his performance.

“Yes, that bothered me personally,” Süle told the world on sunday, when asked about the One Love armband discussions. “I think that a footballer should use his reputation and reach to draw attention to grievances. And also say it when other people are being wronged. But when it comes to a football tournament, then it should – at some point – too go to football.”

The 27-year-old added that at a certain point, as a player, you have to face sporting expectations. “And in order to fulfill that, it would have been necessary to deal intensively with football.”

Immediately after the loss in the preliminary round, the DFB decision-makers around Oliver Bierhoff and several players emphasized that the quarrels outside the field had had no effect on the performance.

On the subject of performance, Süle noted that he could correctly classify the criticism of his own performances. “I’m 27 and after ten years of professional football I know for myself whether I’ve played a good game or a bad one,” he explained. “The experts get paid for expressing their opinions. That’s their right and it’s part of my job to deal with it. I think I’m quite good at it.”

At the same time, the BVB professional admitted that he still had some catching up to do in terms of professionalism and fitness (overweight): “It’s true that I might have to pay a little more attention to what I do on vacation than others. But I’ve got one now I have some experience with it and I think I’m getting better and better at it.”

Everything about BVB & the DFB in 90 minutes: