Streich explains: That’s why Freiburg has to classify the success correctly 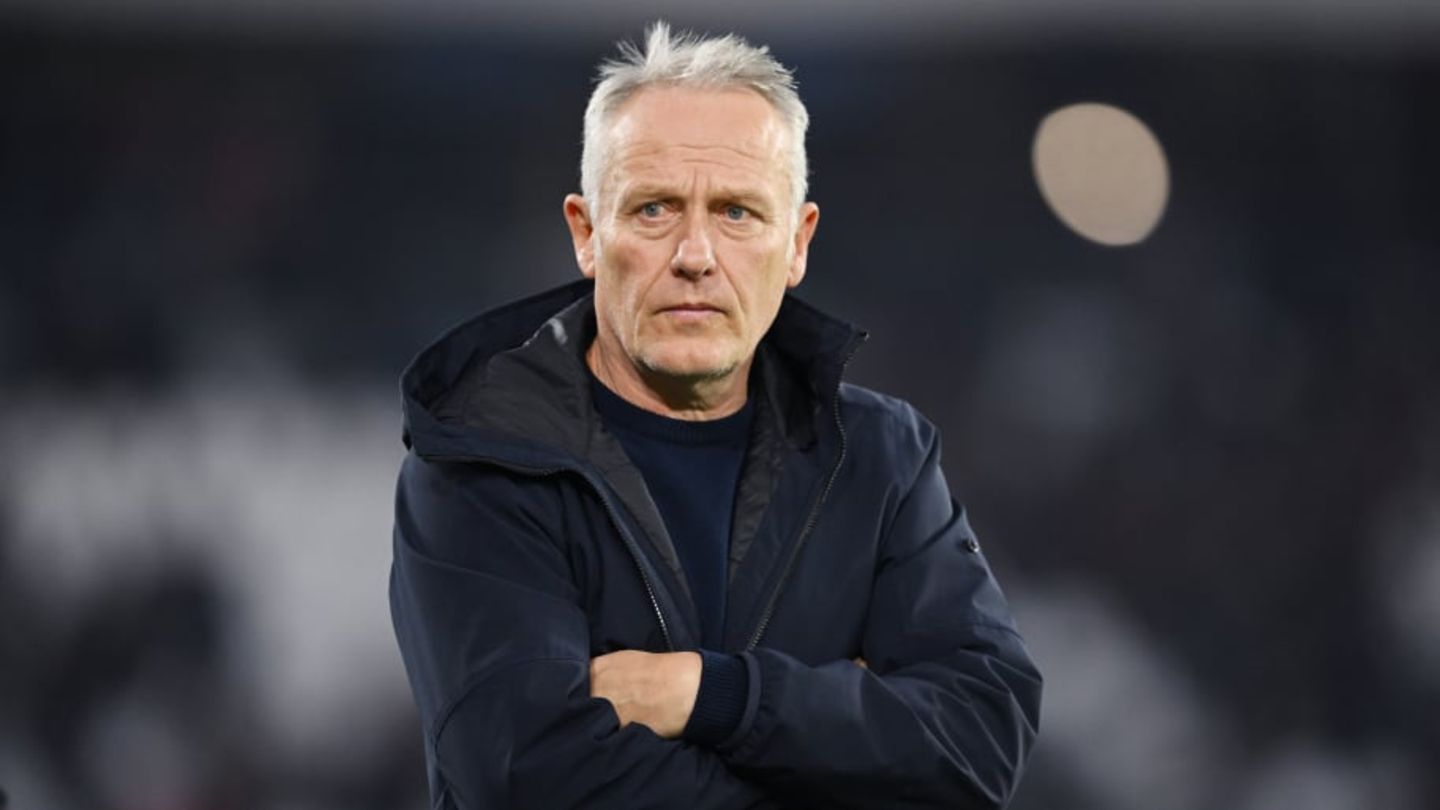 Christian Streich is happy about SC Freiburg’s success and wants to achieve “the maximum”. At the same time, however, he also warns about the correct classification of the table.

SC Freiburg will come out of the winter break in second place. Despite the constant improvements, this is an unusual role for Christian Streich and his team. It is therefore important to the coach that this starting position is correctly classified.

When the Bundesliga returns to action next weekend, Freiburg will start second in the table. A deserved but unusual starting position for the sports club.

Michael Gregoritsch has in an interview with 90 mins explains that the second place is basically surprising, but at the same time well deserved: “Surprising – yes and no. Well, during the preparation I already told the team or some players that I think we’re really good. We then had in one or the other moment, of course, also the right luck. […] But of course, the fact that we’re second now is surprising in a way.”

Even before Freiburg are back on the pitch, Christian Streich warns them to correctly classify their success so far. With his players, he “hasn’t spoken a word about table positions,” he explained table football.

After all, everyone knows how many points you have already collected. At the same time, since the coach does not give a place as a goal, and certainly not one that is based on international business, this seems irrelevant to him at the moment.

Streich warns of “valley of tears”: Freiburg still wants to get “the maximum” out of it

“You have a certain calm in your head, a certain confidence in the boys,” he sees an advantage of the good location. The partial success is no longer really surprising for him either: “Our players have experience and have gradually improved. They know that, they notice it. We had a sense of achievement.” Now you also have a “great ambition” to confirm the previous achievements.

And although they will return to everyday league life from “a good position”, second place is and will not be a yardstick for Freiburg. Streich became a warning again: “If we only show average performances against Wolfsburg and Frankfurt, we still have 30 points after both games. That’s for sure.”

“Wolfsburg are in a good mood and we don’t have to talk about Frankfurt anyway,” he added. He once again made it clear that other clubs, which for example have much more financial power than SC, should be up there. Without consistently good performances, sooner or later you will slip.

It is precisely for this scenario that it is all the more important to classify the current starting position in a sensible way. There is always the incentive to “get the maximum out of it”. Nevertheless, you have to be careful, later “not into the valley of tears [zu] fall”.

“We are spoiled by our many successes, and everyone around us in the last two and a half years. We have to be careful that this is not seen as normal,” emphasized Streich.

“Nutrition in professional sports – with Mark Warnecke”: The 90-minute podcast

Everything about Freiburg in 90 minutes: