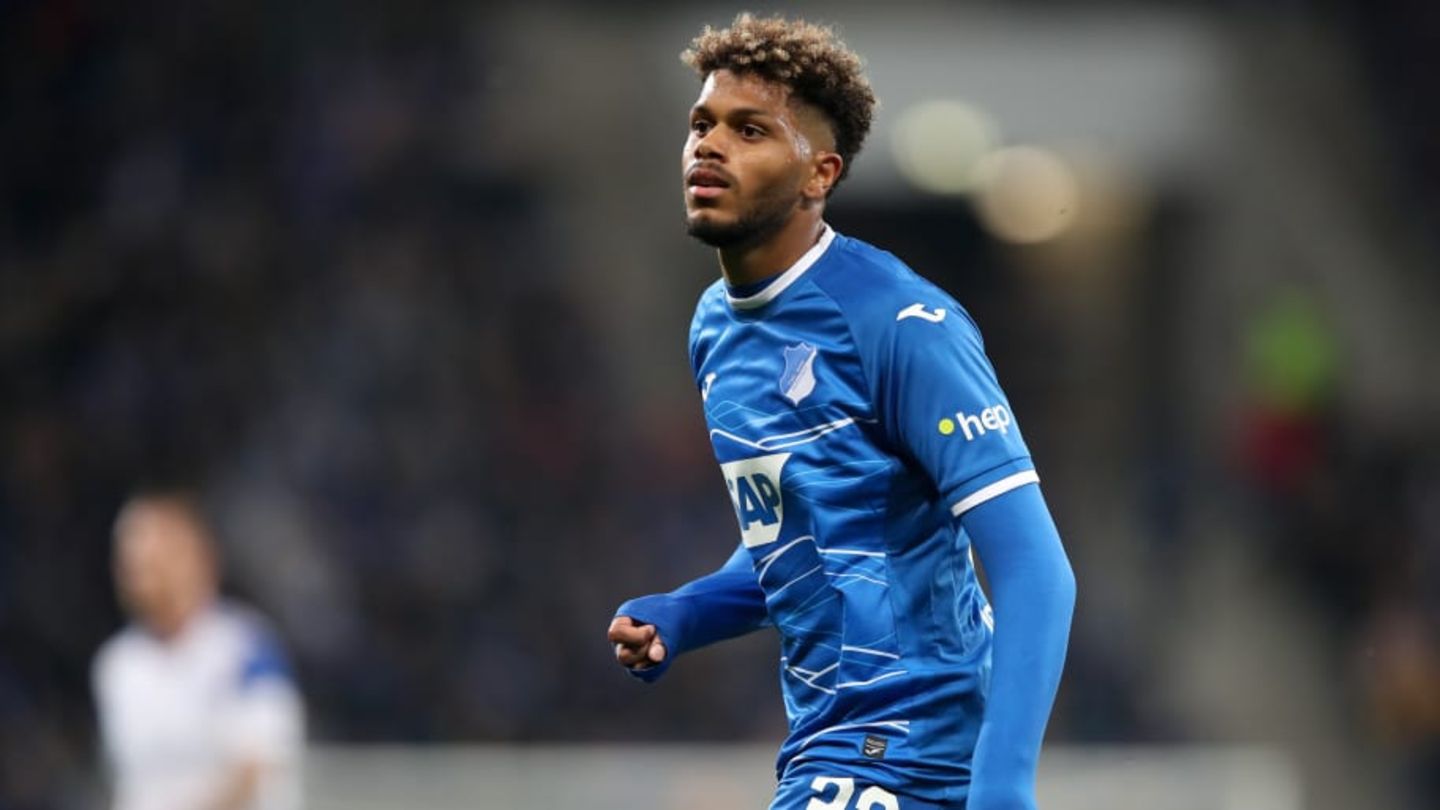 Transfer confirmed: Georginio Rutter is moving from TSG Hoffenheim to Leeds United for a total package of 40 million euros.

Georginio Rutter has joined Leeds United with immediate effect. This was confirmed by both Leeds and TSG Hoffenheim. Rutter has signed a contract with the Premier League club from the north of England until the summer of 2028.

The transfer is through and officially confirmed: Georginio Rutter moves to Leeds United and gives TSG Hoffenheim a decent rain of money. A total of 40 million euros should (or can) flow from Leeds to Hoffenheim.

According to consistent media reports, TSG will initially collect a fixed fee of 28 million euros. Bonus payments can increase the final sum for Rutter to 40 million euros.

“But of course we regret the untimely departure of this highly talented player who is not only a great guy but also has the ability to create spectacular moments on the pitch. Given the club’s third-highest transfer volume and clearly communicated desire to leave, it could have It doesn’t make sense to prevent a young player like Georgi from following the path he’s taking. I’m sure I’m not the only one who will miss him,” added Rosen.

Premier League: Next away bankruptcy: Liverpool lose in Wolverhampton