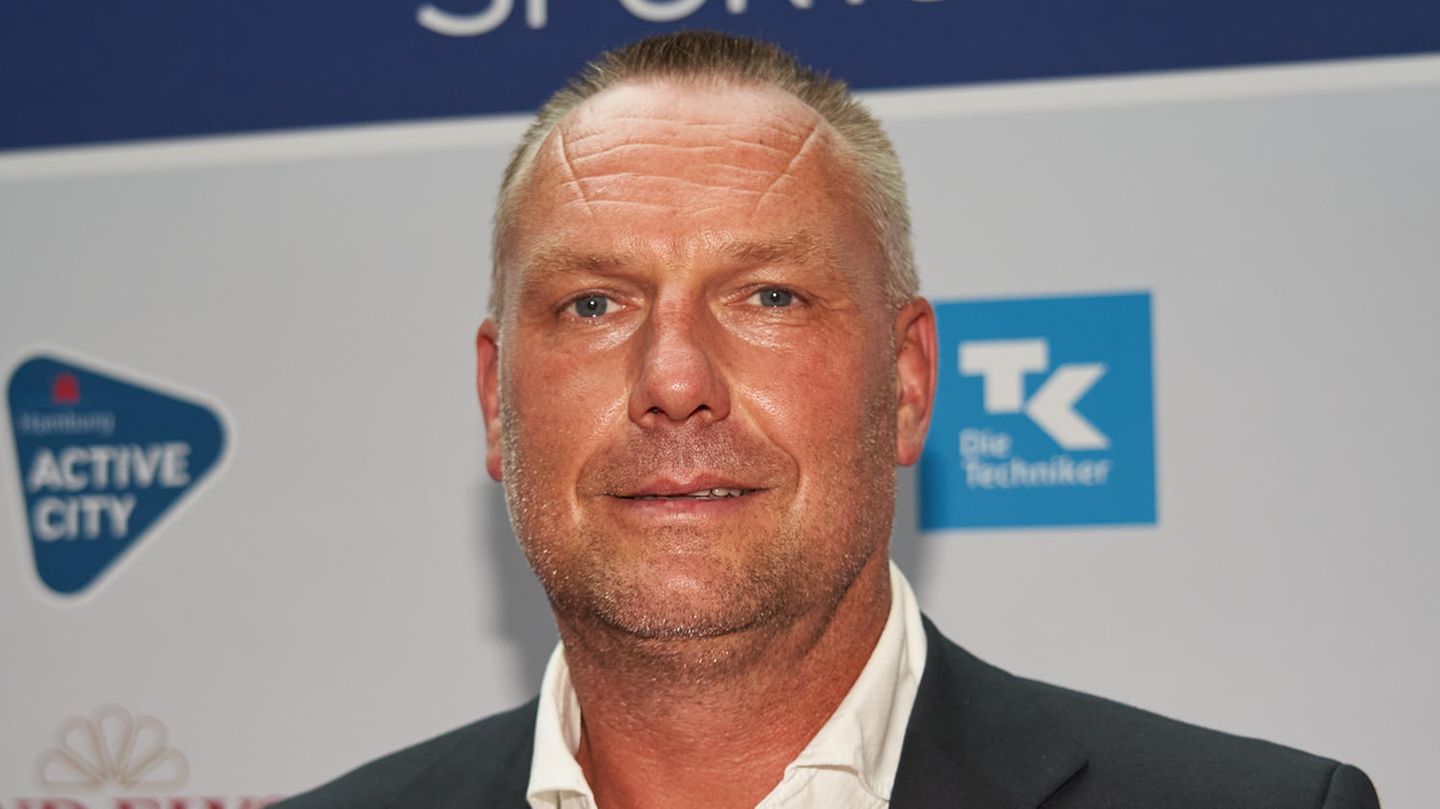 Ex-national player Christian Schwarzer defended his statements about referees at the Handball World Championship. “It’s just my attitude,” said the 2007 world champion. He was not misogynistic.

The former national handball player Christian “Blacky” Schwarzer has defended himself against the sometimes violent criticism of his statements about women referees. “Whether that’s contemporary or not, it’s just my attitude,” said the 2007 world champion in the latest episode of his

“I’m far from misogynistic,” Schwarzer said. “It’s just my opinion and I ask that you respect it.” He would not regret his statements: “So far in my life, I’ve done well by standing by the things I said,” defended the 2007 world champion. Schwarzer emphasized that there were “a lot of great women ” There would be both in sports, in management positions and of course in his environment (“best mom in the world”).

In the previous program, Schwarzer said, among other things, about the World Cup premiere of female referees at the finals in Poland and Sweden – including the German sisters Maike Merz and Tanja Kuttler: “I have no idea how the idea of ​​women at let the men whistle.”

Merz and Kuttler reacted calmly to the criticism. “Everyone has the right to express their opinion freely. Of course they can do that too. I don’t think we have to say more about it,” said Merz in an ARD interview.

The two sisters have been DHB elite referees for many years, regularly referee in the men’s Bundesliga and are now taking part in a men’s World Cup for the first time.

“The nice thing is that we don’t see any differences at all, both in the Bundesliga and internationally on the record. We feel fully accepted. We always have the feeling that we have a good connection to the players and coaches and that there really aren’t any It matters who is whistling,” said Kuttler.

Schwarzer admitted that he may have “outdated views” on the subject. “But they’ve gotten me through life very, very well so far, so I’ll continue the same as before,” said the former circle runner. He couldn’t quite understand the excitement he caused. “I didn’t say anything derogatory to the women,” emphasized Schwarzer.