These are the training occupations of soccer stars 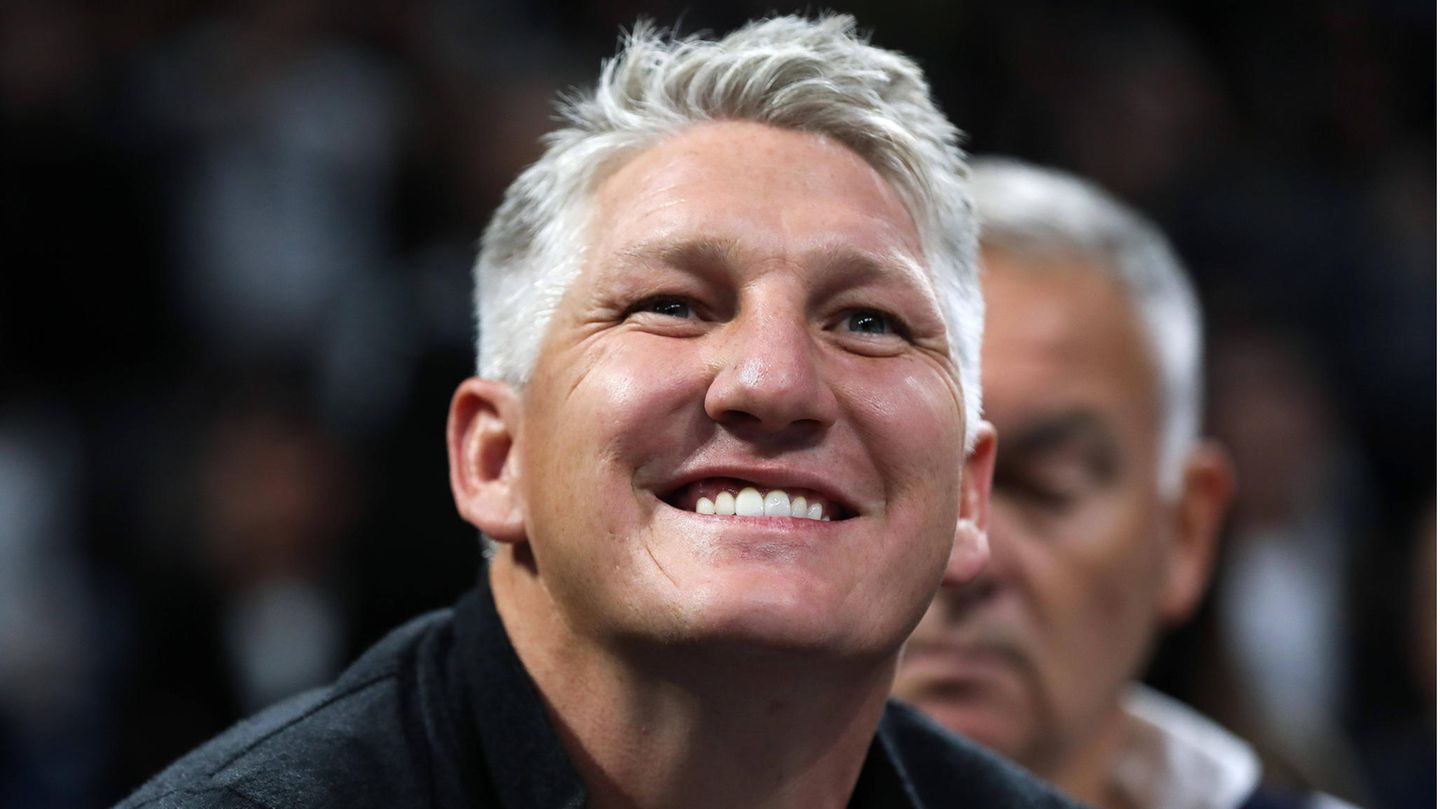 Many boys dream of a career in professional football. Not only to turn their passion into a profession and play in front of tens of thousands in sold-out stadiums, but also because, as is well known, there are millions of dollars to be earned in the business. Whoever gets off to a flying start in the Bundesliga is usually set.

But the proportion of players who actually make it into professional football is negligible. The way is already mapped out these days: talented young footballers are scouted early on and accommodated in the youth academies of the Bundesliga clubs. Life there revolves around football for the most part, but nobody can guarantee that a great career will really work out. And an injury can ruin the dream at any time.

Only about 20 percent have professional training

Blessed are those who have taken precautions and built up a second mainstay at an early stage. It is rare for prospective football professionals to complete classic vocational training these days. In earlier times this was normal. But there are still some exceptions: even some – albeit few – current internationals still had an education before becoming stars on the green field and earning millions. In the photo series we show the apprenticeships of football idols from record national player Lothar Matthäus to coach Thomas Tuchel.

According to a study by the Institute for Sports Management at the Koblenz University of Applied Sciences in 2018 on behalf of the players’ union VDV, almost half of the football professionals active in Germany are not professionally prepared for life after their careers. According to this, almost every second professional neither has a professional qualification nor is he in the process of acquiring one. According to the study, 19.6 percent of players have completed their professional training.

It is quite different with women.