Trial for “FIFAgate” begins: an Argentine among the accused 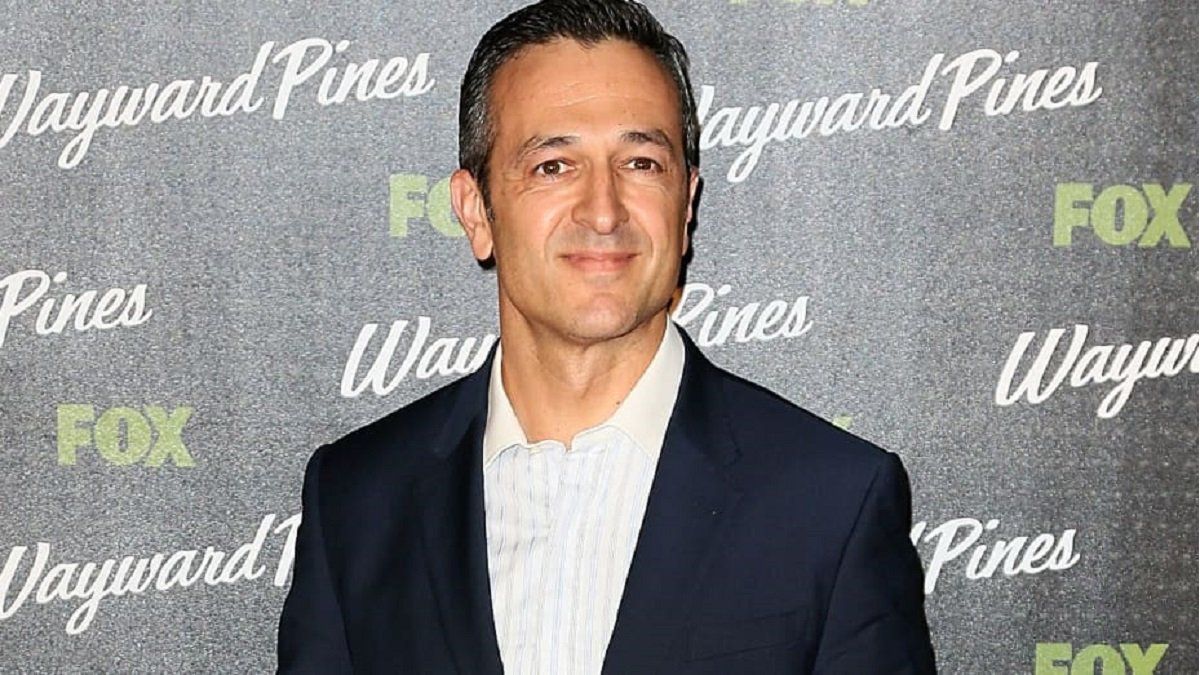 Both are allegedly responsible for paying bribes to executives of the conmebol to ensure that your company maintained the TV rights of the main South American tournaments.

In addition, they are accused of having bought privileged information for the bidding for the TV transmissions of the Russia 2018 and Qatar 2022 World Cups.

fox won both rights by direct contract when López was CEO of Fox International Channelsa company that was within the umbrella of the 21st Century Fox.

While, Martinez was president of Fox International Channels when the events under investigation took place.

Both former executives of the television industry were released on probation and cannot leave the USA.

The court of the state of NY accuses them of, between 2005 and 2015, “having facilitated the payment and concealment of annual bribes and payment of illegal commissions” to officials of the South American Soccer Confederation (Conmebol) in exchange for lucrative contracts to broadcast matches of the Copa Libertadores and other soccer events.

In addition to “get inside information” to get the broadcast rights in the United States for the 2018 and 2022 World Cup matches.

In 2020, López declared himself innocent. The court handling the case then imposed a US$15 million bail on him, forced him to remain at his house between 10 pm and 6 am and for him to hand over his passport.

López left Argentina after the 2001 crisis and at the time of paying his bail, he presided over the podcast company Wonderyof which he was also a shareholder.