Controversy: the Australian Open prohibits the display of Russian and Belarusian flags 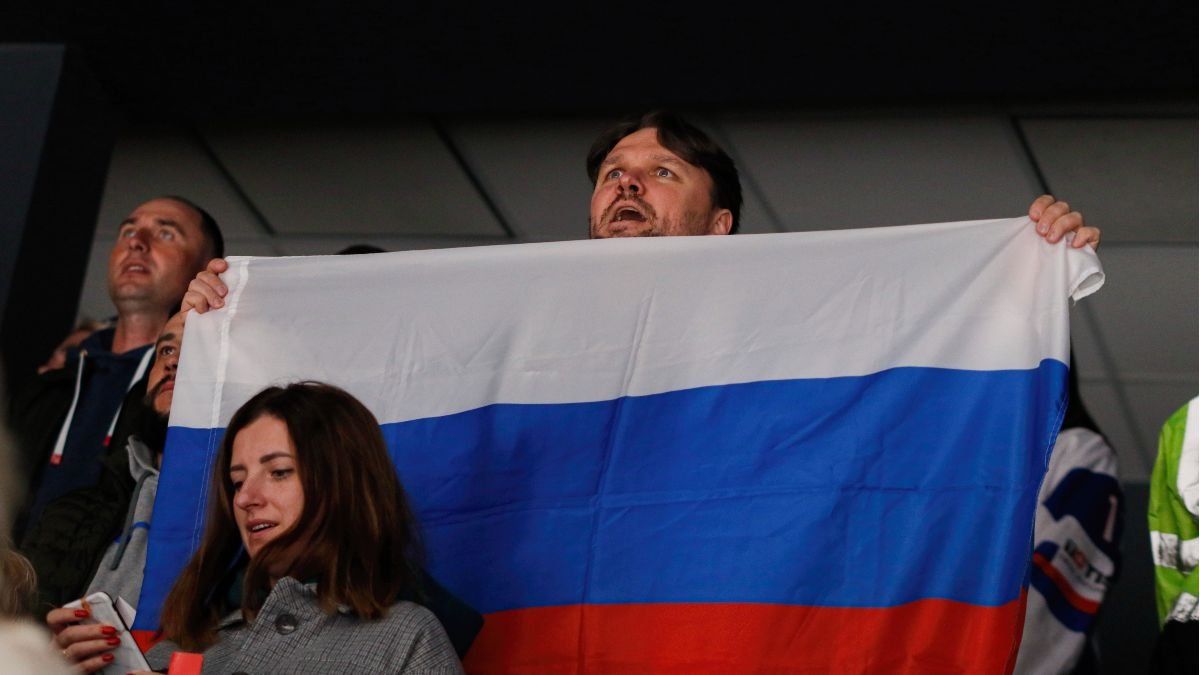 “Our initial policy was that fans could bring them, but they couldn’t use them to disturb. Yesterday we had an incident where a Russian flag was placed next to the track,” the entity said.

“The ban is effective immediately. We will continue to work with the players and fans to ensure the best possible environment to enjoy tennis,” the text added, quoted by the AFP news agency.

Since the Russian invasion of Ukraine in February 2022, dozens of athletes, teams and federations of Russia They have been removed from major competitions or forced to participate without a flag.

This new sanction comes in response to a complaint from the Ukrainian ambassador to Australia and New Zealand, Vasil Miroshnichenkowho last night asked tennis australia to take action against the display of these flags.

“We strongly condemn the public display of the Russian flag during the match of the Ukrainian tennis player Kateryna Kozlova in it australian open“, he tweeted.

“I ask to tennis australia to immediately implement its ‘neutral flag’ policy,” he added.

The Embassador miroshnichenko had requested last week that the tournament completely ban players from Russia and Belarus.

Wimbledon opted for this measure last year and banned players from these two countries in the tournament, which as a result did not count for the rankings by decision of the ATP and WTA.

The Russian embassy in Australia criticized “another example of the unacceptable politicization of sport” and regretted that, in addition to carrying a neutral flag, its players “cannot be visibly supported by the fans.”

For her part, the Belarusian and world number five Aryna Sabalenka he said he was not opposed to a flag ban “if everyone felt better like it”, but noted that sport “has nothing to do with politics”.

“It’s not fair. People are dying there,” said the tennis player. Ukrainian Oleksii Krutykhwho assured that the players of his country were “shocked” by the appearance of Russian flags in the stands.

“It’s not fair what they’re doing,” said the 22-year-old Krutykh after his first-round loss to the Argentine. diego schwartzman.

“I think the guys who did it (display flags during the Koslova match) were Russians who live here, so they don’t care about what’s happening in my country,” said the young man, who was out of town when the war broke out. country and settled in Berlin.

“It may be ugly to say it, but if I want to go back to Ukraine, I can go back, but then I can’t leave because I’m 22 years old,” Krutykh explained, referring to the fact that he is of fighting age.

On the other hand, yesterday it became known that Russia and Belarus are off the list of countries that will broadcast the Olympic Games during the period between 2026 and 2032.

The International Olympic Committee (IOC) announced that it awarded all audiovisual rights in Europe until 2032 to the European Broadcasting Union and Warner Bros Discovery, which will broadcast in 49 countries and leave out Russia and Belarus, the Sputnik news agency reported.