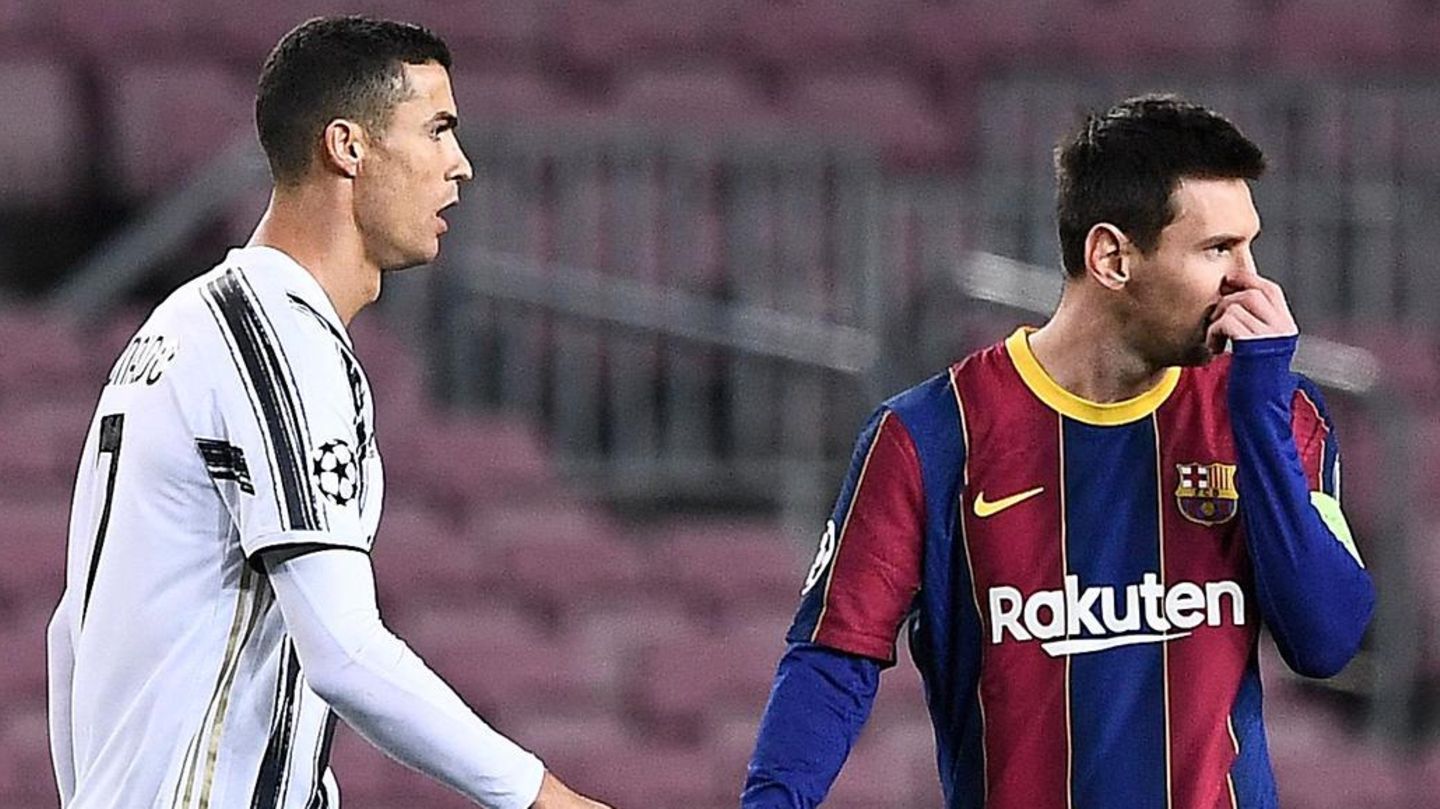 A Saudi businessman has bought a ticket for the match between Messi and Ronaldo for a record sum of 2.5 million euros. It fits the financial dimensions with which the country is positioning itself in international football.

Ticket prices for soccer matches are also entering new dimensions in Saudi Arabia: a VIP ticket for a duel between soccer stars Cristiano Ronaldo and Lionel Messi was auctioned for almost 2.5 million euros. It is the second report from the Arabian Peninsula that seems unreal to the common football fanatic, following Ronaldo’s record annual salary of an estimated €200m from his new employers, Saudi club Al-Nassr FC.

Saudi real estate magnate Mushref al-Ghamdi was now willing to pay the extraordinarily large sum for the ticket. Al-Ghamdi will enjoy some special privileges when he attends the superstars match in Riyadh. Among other things, he can take photos with Ronaldo and Messi and has access to the dressing rooms. It was not announced when he was allowed to go into the cabin. The businessman is probably allowed to look at the empty changing room with the jerseys, shorts, socks and football boots on display before the players appear.

Visiting the stadium sounds like an ordinary meet & greet: A fan wins a meeting with a soccer professional in a raffle or a competition and can be very close to the idol for a moment. Only that so far hardly 2.5 million euros have been shelled out for it. But Ronaldo’s move to the Saudi club has opened up a new financial dimension. Inspired by the success of the World Cup in Qatar, the oil state is investing heavily in football. Saudi Arabia wants to bid to host the World Cup in 2030.

Ronaldo is considered the figurehead for the project. He should set the mood for the application. Messi is already engaged as an ambassador to boost tourism in the country. Now follows the game of the two aging superstars. The Argentinian world champions travel with his team, Paris Saint-Germain (owned by Qatar), and meet a selection from the two capital clubs Al-Nassr and Al-Hilal in Riyadh. Thursday’s game marks the Portuguese’s debut in his new footballing homeland.

Of course, the 2.5 million euros from the ticket auction will not go into the pockets of rich sheikhs, but will go to a national aid campaign. The good end justifies the means.