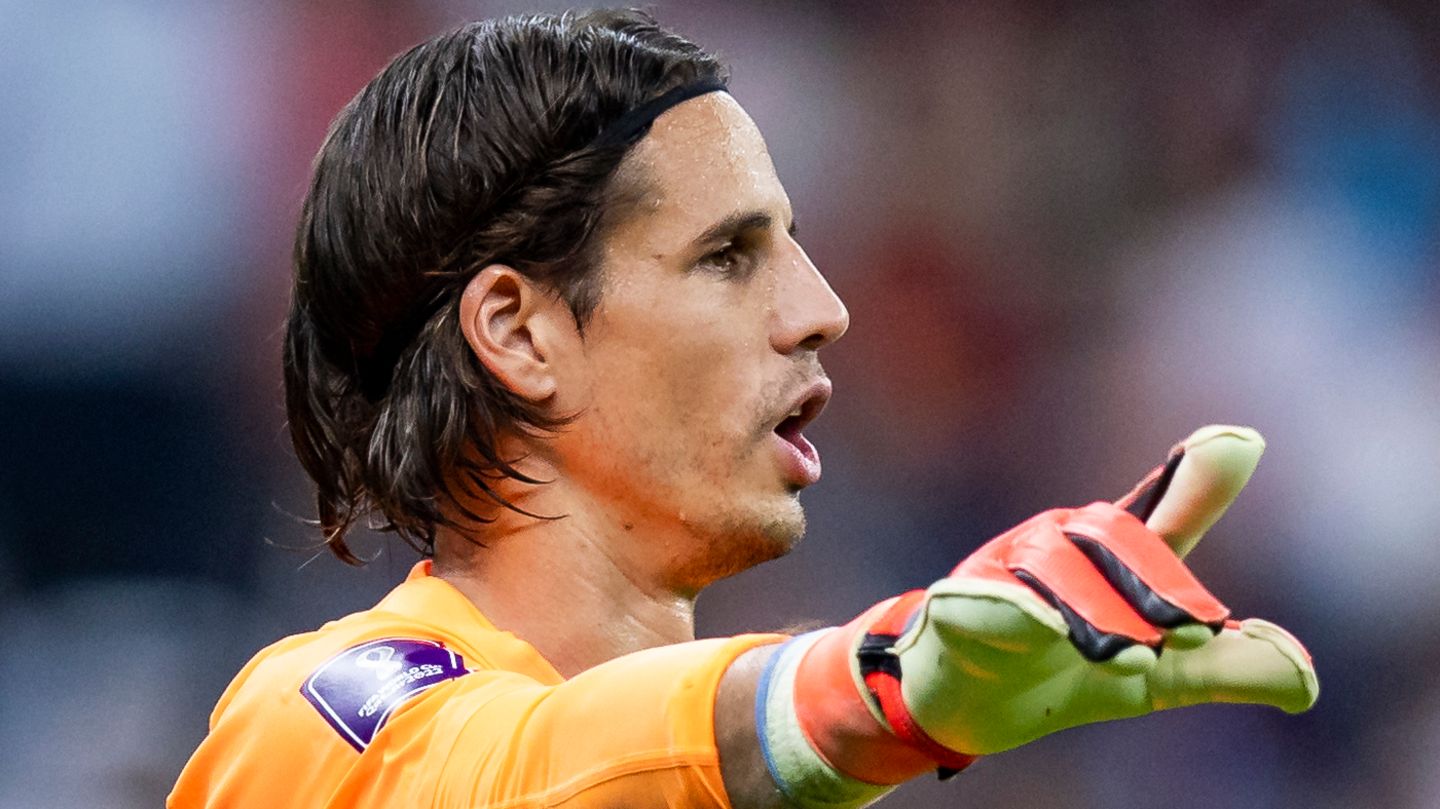 Swiss keeper Yann Sommer is moving from Borussia Mönchengladbach to FC Bayern. Several media report this in unison. The goalkeeper is to replace the long-term injured Manuel Neuer.

Desired solution Yann Sommer should be the great support for FC Bayern Munich’s title ambitions as a replacement for the long-missing Manuel Neuer. As “Bild”, Sky and “Blick” reported on Wednesday, the German record champions and Borussia Mönchengladbach have agreed on a transfer of the 34-year-old. All that’s left is Sommer’s medical check-up.

As a replacement for the injured Neuer, the Swiss national goalkeeper should sign a contract with the Munich team until June 30, 2025. The Swiss World Cup keeper could possibly even be in goal for FC Bayern in the thrilling Bundesliga duel on Friday (8.30 p.m./Sat.1 and Dazn) at RB Leipzig. Coach Julian Nagelsmann doesn’t expect a long time to get used to a new goalkeeper. In the more mature professional age, Sommer starts the big football adventure again, which lures the prospect of prestigious titles.

Official notifications about the transfer were initially not available. Borussia should collect a lavish transfer fee for Sommer, whose contract in Mönchengladbach only lasted until the end of June. Most recently, there was speculation about an offer of eight million euros plus one and a half million euros in possible bonus payments. Sommer’s path to Munich is said to have been paved by the signing of Jonas Omlin (29) from Borussia. The substitute keeper of the Swiss and goalkeeper from HSC Montpellier should receive a contract on the Lower Rhine until 2027.

Shortly before the latest development in tough poker, Nagelsmann let it be known that he believes the new man is capable of a cold start. A new goalkeeper needs “15 minutes” to be able to play with the team, Nagelsmann said on Wednesday. “There are also goalkeepers who are only used to hitting long balls, then I would say 35 minutes. It’s definitely not rocket science, which you have to study for six months.”

He had no contact with Sommer, said Nagelsmann, who was looking forward to the end of the unusually long break in the World Cup winter and a start against a top opponent “unbeaten for ages”. “I’m a big fan of getting straight to the point,” said the 35-year-old. “It’s an important game in terms of the table. Leipzig is a main competitor for the championship.” With 34 points, FC Bayern leads the table ahead of SC Freiburg (30) and third-placed Leipzig (28). “Nine points would be a good cushion on such a good team,” said Nagelsmann about the intended victory.

Before the game against his ex-club, for which he was responsible from 2019 to 2021, the Bayern coach also emphasized his confidence in new backup Sven Ulreich. Nagelsmann said he was aware of his role and could live well with both the number 1 and number 2 roles. “That’s why he gets money for it, that’s just the way it is in professional football.” In the 4:4 in the only test against Red Bull Salzburg, Junior Johannes Schenk (20) was also in goal alongside Ulreich (34).

Bayern want to demonstrate their strength against Leipzig

Nagelsmann has already occupied six of eleven starting eleven positions in his thoughts, but the goalkeeper is probably not one of them. Some offensive positions should also be open, in which the question of a role for Thomas Müller is once again a matter of public interest. It doesn’t matter whether it’s Müller, Eric Maxim Choupo-Moting, Jamal Musiala or whoever – he’s not “afraid that they don’t have enough playing time,” said Nagelsmann.

After ten wins in a row, the series champion wants to demonstrate his strength against the cup winner. “Leipzig is already one of our main competitors for the championship title – we don’t just want to set an example, we also want to pull away in terms of points,” said Müller, who was promoted to captain number 1 due to the Neuer injury. CEO Oliver Kahn has high hopes for the leader for the second half of the season. “With his experience, his manner, his character, his ‘will to win’ and his mentality, he is important for a team – I have no doubt about that,” said Kahn.

After a two-month break, the duel that RB has only won once in 15 competitive games so far can give an indication of whether the Bundesliga might be exciting this time after the last ten Bayern championships in a row. “The mission is relatively simple. You always want to win your first game after such a long break,” said Kahn. “Of course it’s a cracker, an absolute top game.”

Iraschko-Stolz has to be operated on again: the end of his career is not an issue