The hegemony of the Premier League: it has 11 of the 20 richest clubs 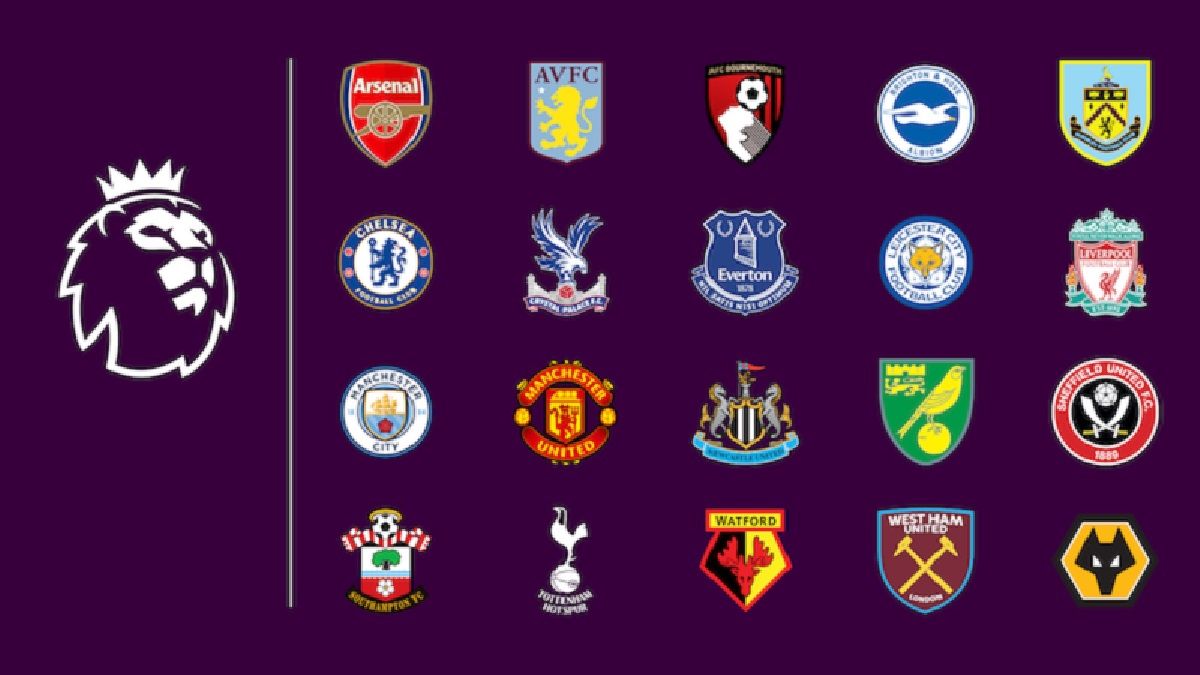 The ‘Reds’ were only seventh a year ago and for the first time they surpass the other giant of the english soccerthe Manchester Utdwith €688 millionthanks to the increase in income after his extraordinary season last, in which the men of jurgen klopp they finished second in the premier leagueThey reached the final of the Champions League and they won the two national cups.

England has six teams in the Top 10 and with eleven among the 20 richest in the worldhighlighting the entry into the ranking of the leeds united (18th with €223 million) and especially the newcastle (20th with 212 million), since the effects of the purchase of the club a year ago by the Saudi sovereign fund have not yet been fully seen.

“The economic superiority of the Premier League does not run the risk of being challenged in the coming years”estimated Sam Bordirector of Deloitte Sports Business Groupgiven that “These clubs continue to attract international investors.”

“The question now is probably not if the top 20 Premier League clubs will feature in the Money League top 30, but when.”he added. Currently there are 16.

Victim of his economic problems, the Barcelonawhich was the richest club until two years ago, is now 7th with €638 millionalso weighed down by the bad sporting results last year, with an elimination in the group stage of the Champions League and without titles at the end of the season.

The Parisian team in which they play Messi, Mbappe Y neymar gains a place in the classification, but above all it is the one that had the greatest growth, going from 556.2 million admitted in the financial year 2020-2021 to 654 in the past year, with an increase of 18%, higher than the average of the Top 20 (+13%).

Except Juventus and Interthe rest of the teams increased their income thanks above all to the collection of match days (tickets, catering) which multiplied by 10, going from 111 million a 1.4 billion due to the return of fans to stadiums after the pandemic.

Commercial revenues (sponsors, merchandising) increased by 8%, of which €3.5 billion to the 3.8 billion.