“Thank you, Borussia!”: That’s how emotional Sommer says goodbye to the Gladbach fans 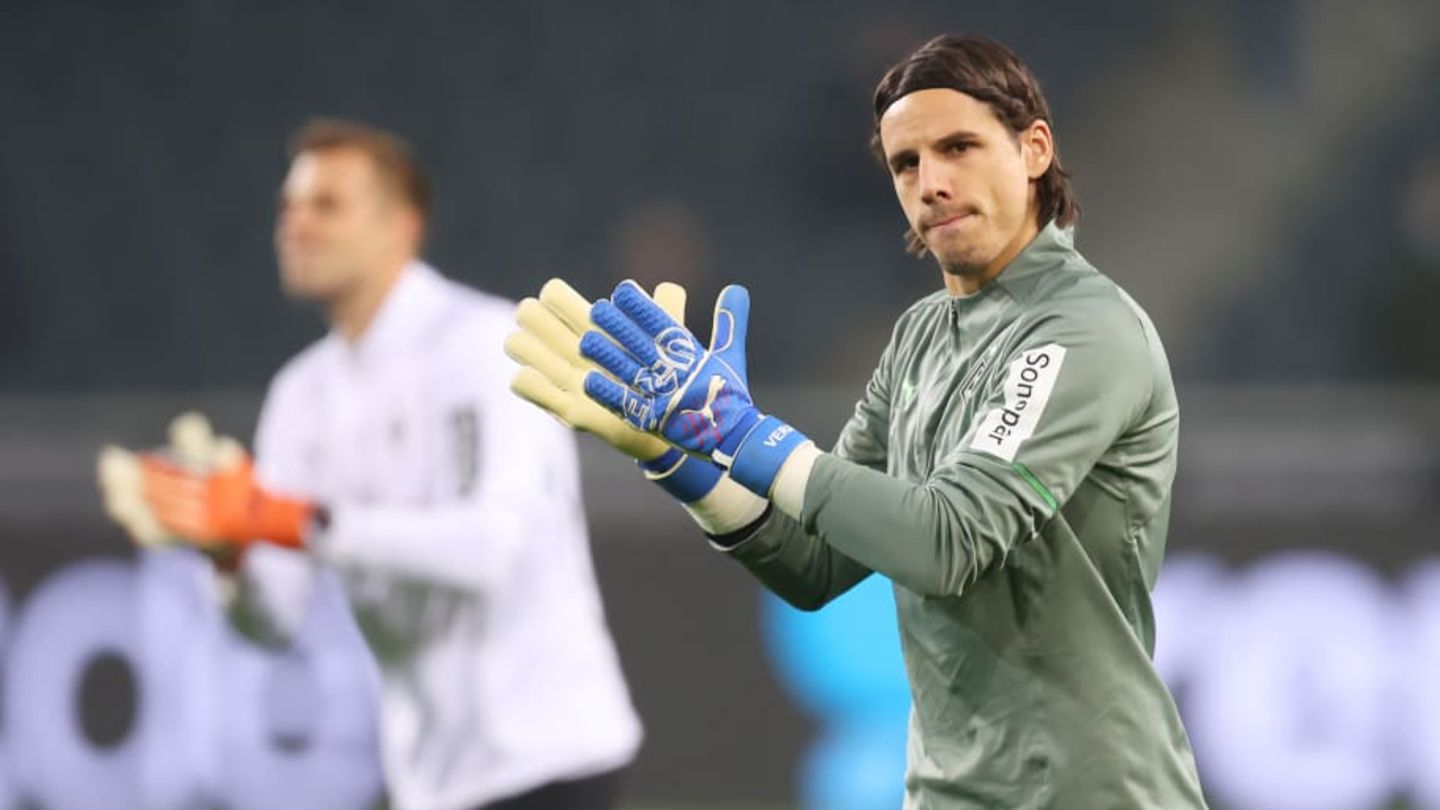 Yann Sommer says goodbye to Borussia Mönchengladbach and the fans. He thanked him for the emotional and long time.

Yann Sommer’s move to Bayern Munich is finally over. This marks the end of eight and a half years in the service of Borussia Mönchengladbach. The keeper thanked the fans for this time and said goodbye.

He gets a good goalkeeper. Gladbach gets what is probably the highest possible transfer fee for a 34-year-old whose contract would have expired in the summer. And Yann Sommer can fulfill his biggest transfer and take on an attractive opportunity.

Basically, there seems to be only winners in the summer saga. But with all the understandable joy: For the fans of Borussia it is a farewell that is very difficult. After all, Sommer stood between the posts for eight and a half years and went through many an emotional experience.

Sommer says goodbye to Gladbach and the fans

In the meantime, the Swiss has said goodbye to the club and the supporters via his Instagram channel. He chose emotional words, which he deposited with a video that shows compilations from the years together.

“Dear fans,” he opened. “It’s not easy for me to describe my current emotional world. I’m incredibly grateful for the past 8 1/2 years at. Here I’ve not only grown as a professional footballer, but above all as a person. Here I have friends for life met.”

“A big thank you goes to my fellow players, the staff, those responsible, all employees and above all to you, the FANS!” he explained. He will remain connected to Gladbach forever.

The Fohlenelf fans also showed themselves from their best side online: Although the farewell is difficult to cope with, there were many letters of thanks to him, as well as congratulations.