Ronaldo vs. Messi: circus attraction vs. superstar at the height of his fame 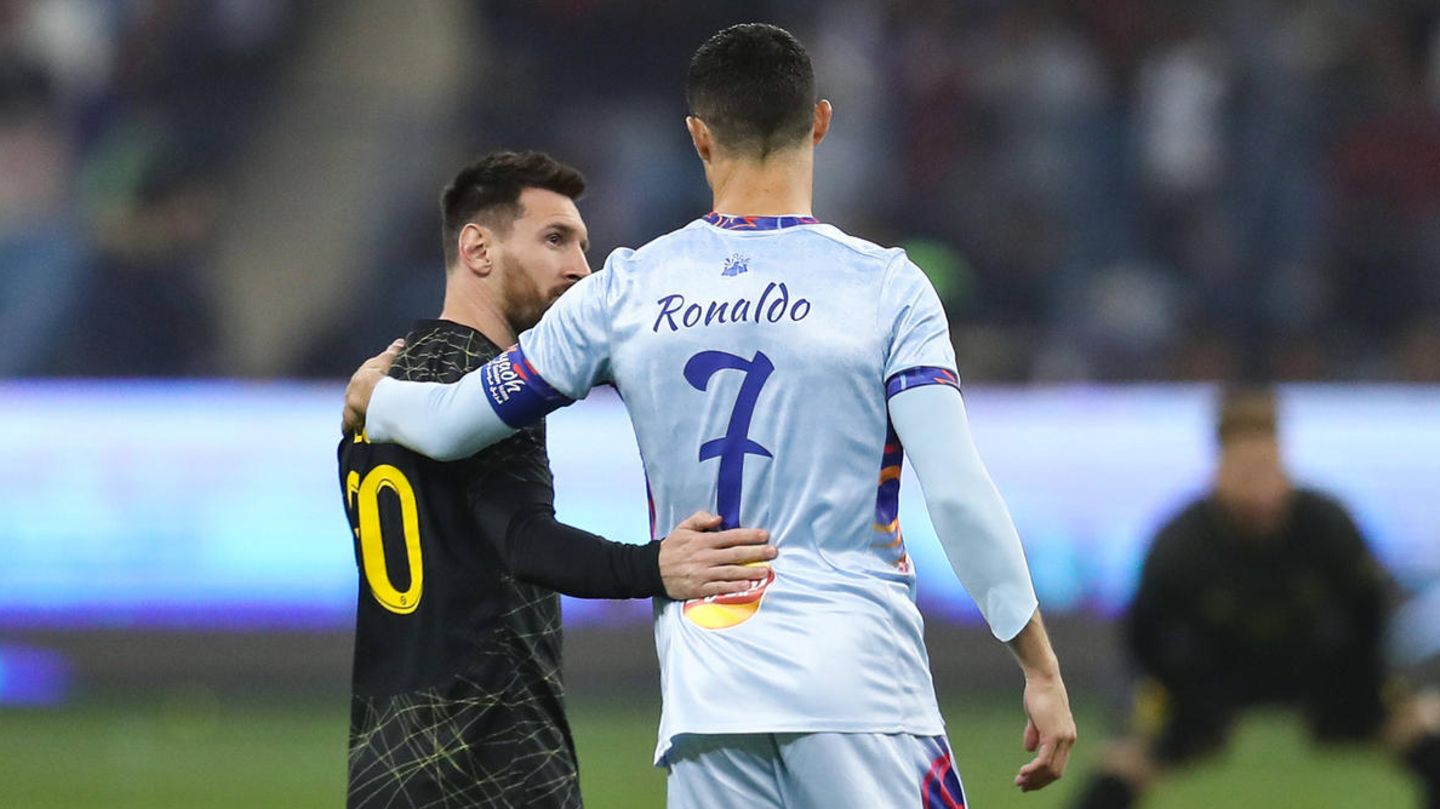 A bit of spectacle is a must. If you are going to sign superstar Cristiano Ronaldo for an insane sum, you should offer fans and sponsors a lot. So Ronaldo’s new club, Al Nassr FC, arranged a friendly against Paris Saint-Germain with the other superstar of the past decade and a half, Lionel Messi. Ronaldo’s team consisted of a selection from the two big Saudi Arabian clubs Al Nassr and Al Hilal, 70,000 spectators watched the 37th duel between the two uber footballers. But while it marked the beginning of his sporting early retirement for Ronaldo, Messi is at the zenith of his fame after winning the world title. And he has one more assignment: together with colleagues Neymar and Kylian Mbappé, he should finally lead PSG to the Champions League title.