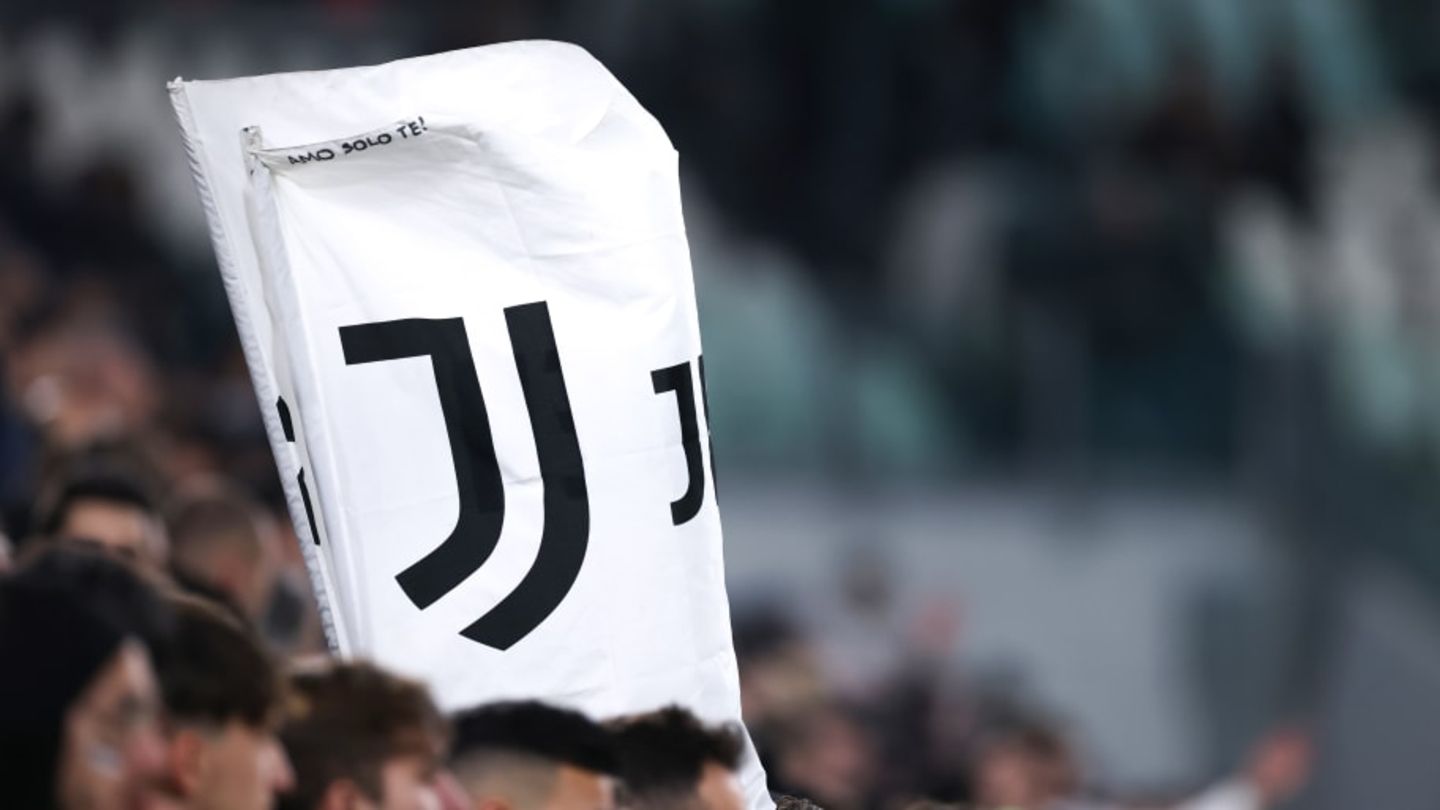 On Friday evening, the Italian sports court sentenced Juventus Turin to a point deduction of 15 points. In the meantime, the Bianconeri have reacted to the verdict.

On Friday evening Juventus Turin to a point deduction of 15 points. In the meantime, the Bianconeri have reacted to the verdict.

As the club announced, they wanted to appeal the penalty to the highest Italian Olympic Committee Coni. The lawyers for the record champions spoke of a “blatant injustice” after the verdict was announced. The Turiners are accused of accounting fraud on a large scale.

The appeals court of the Italian association FIGC had come to the decision that Juve had attributed false market values ​​to its players for years and thereby embellished the balance sheet by more than 100 million euros. Originally, the sports court had acquitted both Turin and other clubs of the accusation of accounting fraud. However, new evidence led to a retrial.

As soon as Juve gains insight into the reasons for the verdict, the club has one month to submit its appeal to the Coni’s highest sports court. However, the sports court of the Coni cannot cancel or reduce the penalty independently, but can only return the case to the FIGC. Its sports court must then make another decision and determine whether the verdict is possibly due to procedural errors.

BVB misses the Champions League!? Bold predictions for the second half of the Bundesliga season

Everything about Juventus Turin at 90min: