They point against Ibarra, Benedetto and Villa 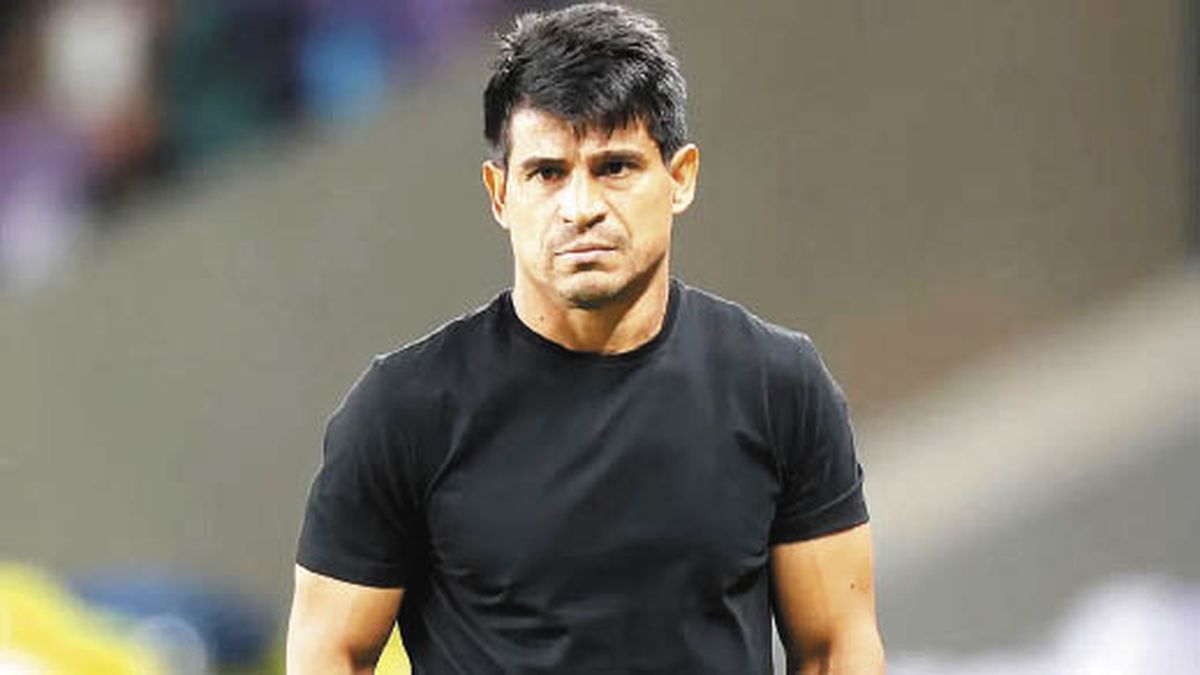 In this depressed Argentine football, Boca, with little, won both tournaments in 2022, although he has just lost in two consecutive finals against Racing and that made the atmosphere tense.

So much so that on their return from Arabia, the squad was quartered in the back of the plane, not allowing anyone to get close and the players had an intimate chat to find an explanation for this poor football present.

The heaviest artillery is aimed at the coach, whose contract was renewed at the end of last year. Criticism happens because the team does not have a clear idea of ​​the game and the football style is not for the xeneize palate.

In addition, the issue is that the results are not given and to make matters worse the team lacks a goal.

Benedetto drags a string of games with ineffective goalscoring, since although in his current cycle at xeneize he has a good record (42 matches and 16 goals), in his last 10 games he scored 2 and has repeatedly gone through the infirmary due to issues physical. Vázquez drags lower averages than Benedetto and Orsini is even one step below “38”, so the Football Council is considering taking action on the matter.

The Boca squad for 2023 is not yet closed. So far, the Ribera team only closed the arrival of Bruno Valdez. But the Football Council is still not satisfied and the idea is to incorporate three more footballers from here at the closing of the transfer market.

Thinking about the Copa Libertadores and the wide competition, the idea of ​​the Council is to encourage internal competition in certain positions. And, beyond the need to close another center-back, Boca could surprise with reinforcements in unexpected positions.

The idea of ​​the leadership is in addition to a center back (they are behind Sergio Baretto from Independiente), it is to hire a midfielder and a striker. There was even a call between Riquelme and Roger Martínez to find out about his situation and the Colombian himself thanked the interest but dismissed it. The good thing that his journey through Arab lands left Boca was that after the loss against Racing, the news broke that Agustín Rossi had an agreement with Al Nassr of Saudi Arabia, the team where Cristiano Ronaldo plays, to be the new goalkeeper for 6 months, due to the injury of David Ospina, who will be out for at least 3 months. After a quick negotiation between the clubs, in which they reached an agreement for a loan for 6 months, with a charge of 1.3 million dollars, Rossi got off the plane in Spain to return to Arabia, and once the his new contract, he will leave for Brazil to join Flamengo permanently, starting in July. The year did not start quietly for Boca, between abrupt departures and players who did not arrive.