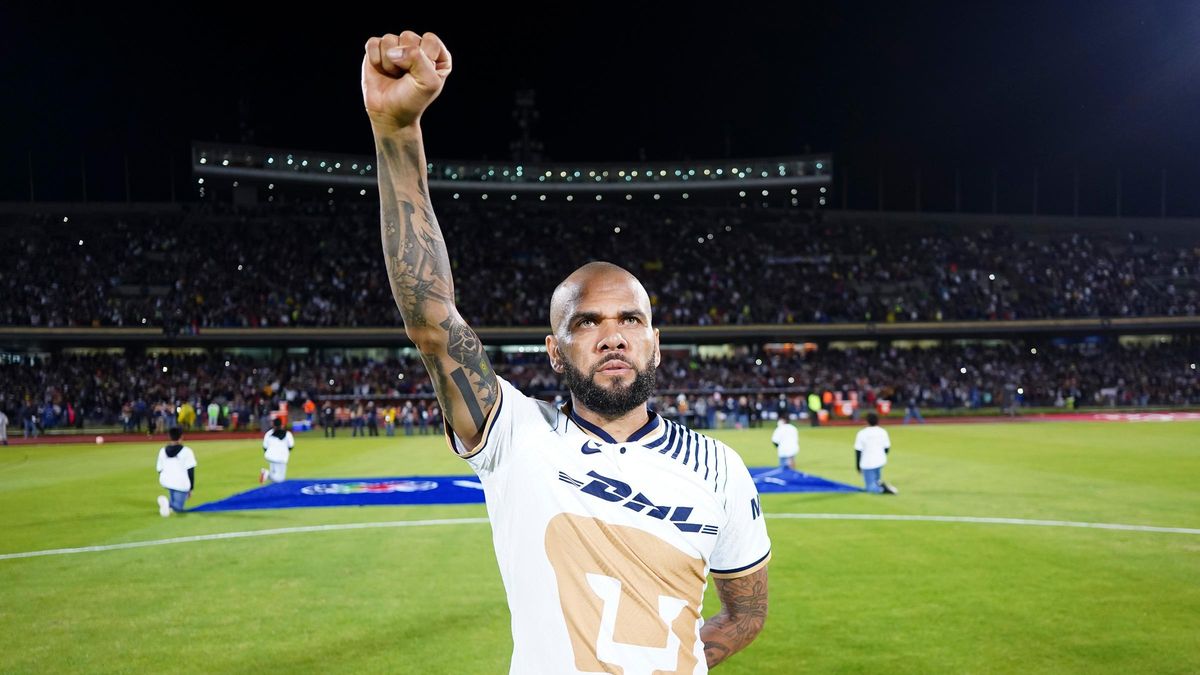 Given this, the player asked to testify before the judge again after doing so for the first time with marked contradictions about what happened that night: first he said that he did not know the girl, then he commented that he had seen her but that nothing happened between them and, finally, he maintained that it was she who jumped on him.

Ney Alves, brother of the defendantpointed out on Spanish television: “We are powerless in this situation. I think the lawyer (Miraida Puente Wislon) is not doing it well”.

“I can’t take it anymore. They pass the limits. It is forbidden to visit it.

I do not know what else to do. We will give our lives if necessary to get him out of this hell,” he added. Junioranother of the brothers on the right side.

In the same vein, he expressed Dinora Santana, the ex-wife and mother of Dani Alves’ children. “Dani would never, never, never do this. Never. I tell you that I have known him for 22 years, and I have been married to him for 10 years. In the family they are nervous and overwhelmed because they want to see him, but no one can access him until now. I know he’s sad, but he’s okay.”