Next to Fresneda: another jewel for BVB? 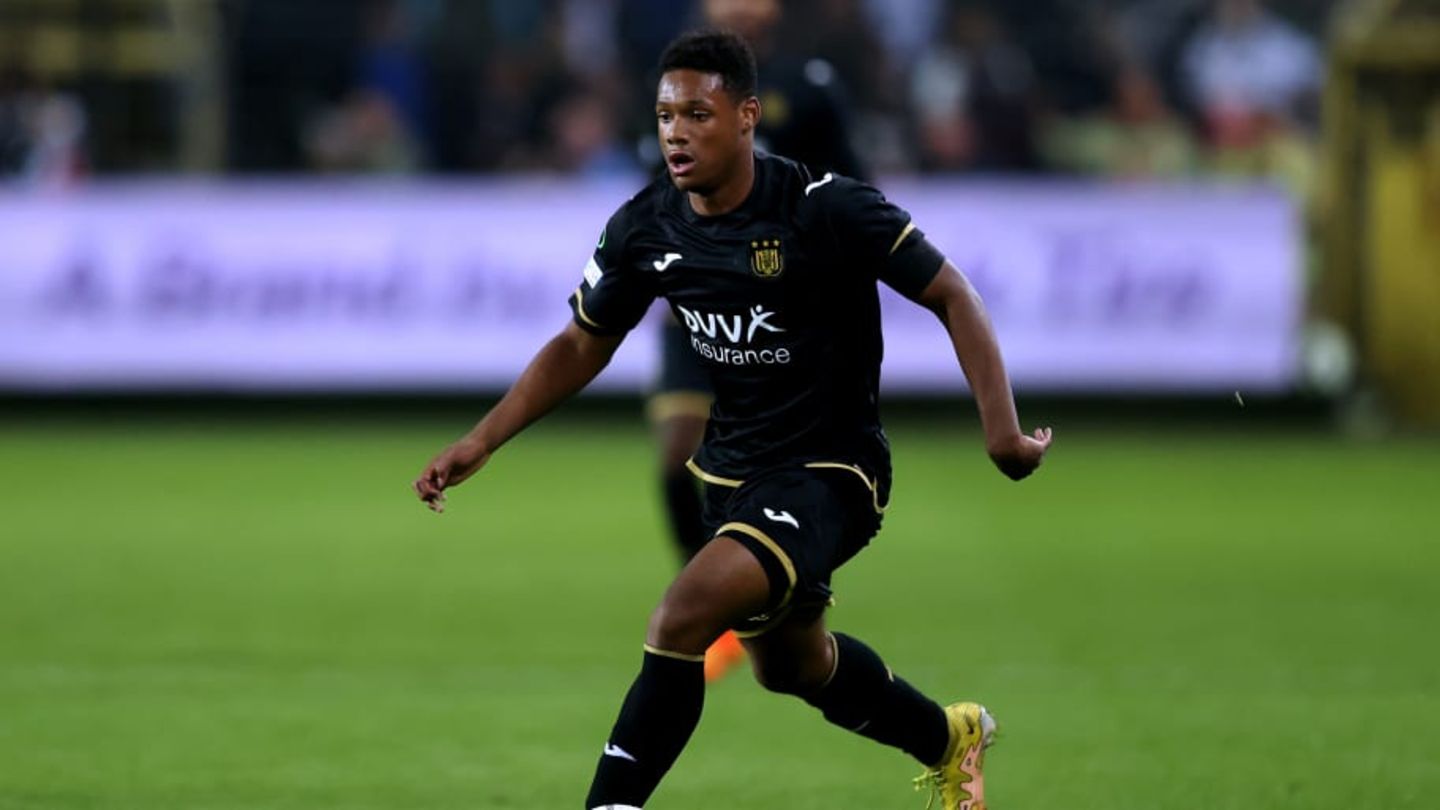 Like the Belgian daily newspaper Het Nieuwsblad reported that the black and yellow are ready to make a corresponding offer for the winger this month. Duranville itself also wants to switch to Signal Iduna Park. Since the youngster is not planning to extend his contract, which expires in 2024, Anderlecht have already agreed to a departure. The only question is whether Duranville is already leaving the club in winter or only in summer.

Het Nieuwsblad also writes that BVB has been interested in the Belgian U19 international for a long time. Even before his professional debut – Duranville has played ten competitive games for Anderlecht this season – Dortmund wanted to pay five million euros for the youngster. In addition, the Bundesliga club would have repeatedly asked about a transfer in the past transfer period. In addition to Edin Terzic’s team, Ligue 1 clubs Stade Rennes, Olympique Lyon and AS Monaco are also involved in Duranville.

The 16-year-old could become the second top talent alongside the Spaniard with whom BVB will strengthen in the winter. The Athletic and sky According to the 18-year-old right-back Fresneda only has to decide whether to move to Dortmund or Arsenal. With his club Real Valladolid, both clubs have already agreed on a transfer fee of 15 million euros.

BVB misses the Champions League!? Bold predictions for the second half of the Bundesliga season