Handball World Cup: Who shows Germany against France in live stream and TV? 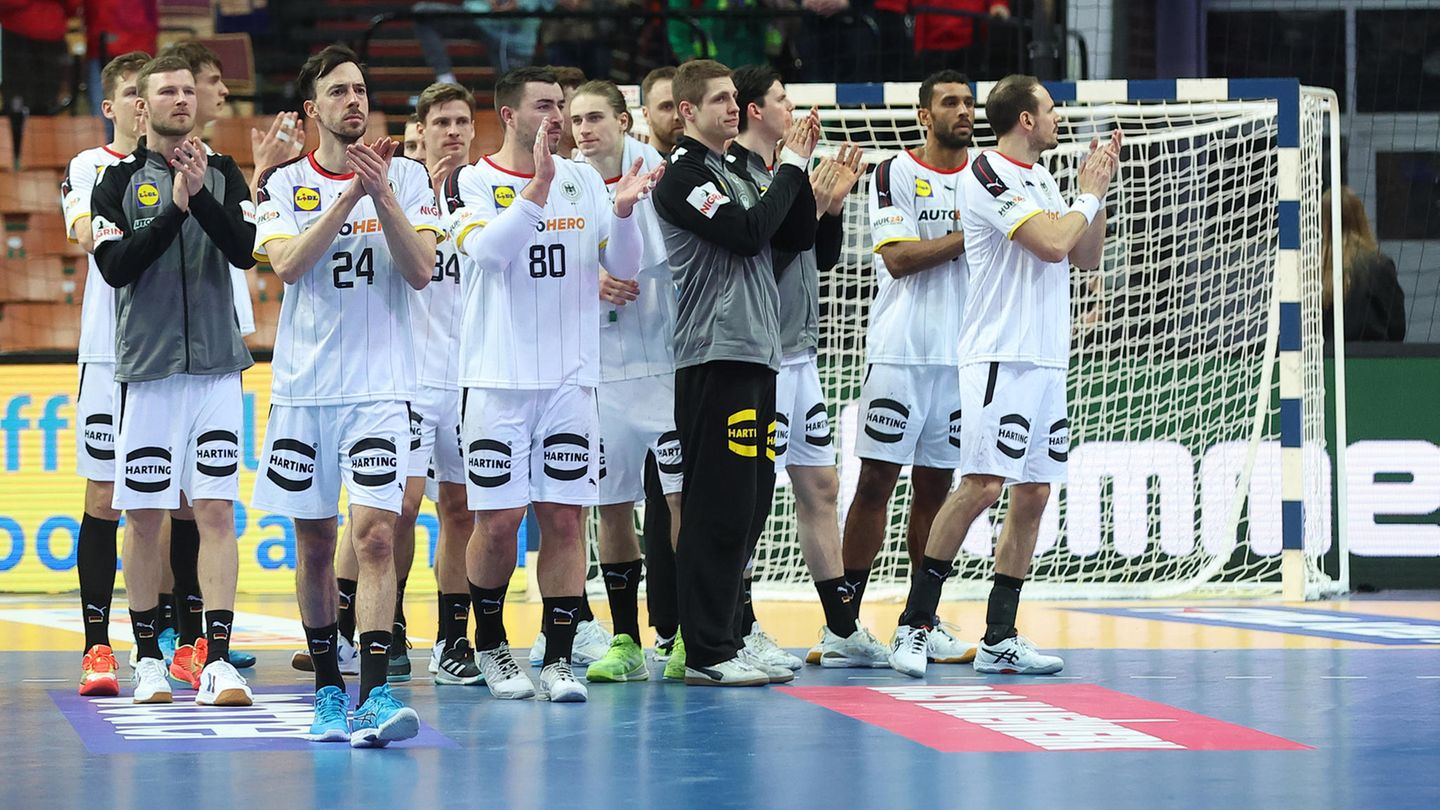 After the defeat against Norway, Germany meets France in the quarter-finals of the Handball World Championship. The game of the German team will be broadcast on free TV. This overview shows where you can follow the game.

The Handball World Championship has been running in Sweden and Poland since Wednesday, January 11th. The German national team has done very well so far in the preliminary round with victories against Qatar, Serbia and Algeria. After two more victories in the main round, the German national team is in the quarter-finals. France is waiting there on Wednesday evening. The start of the knockout round will be broadcast on ZDF from 8:15 p.m.

As in previous years, the German fans have to sign a paid offer for this World Cup. If you want to follow all 112 games, you can’t avoid a tournament pass from the “sportdeutschland.tv” streaming service. The offer costs a one-off fee of 15 euros and includes over 80 exclusive games.

Handball World Cup: ARD presenter Bommes is out of health

Above all, the performances of the German national team will be shown on free TV. The public broadcasters ARD and ZDF share the rights. The quarterfinals against France will be shown on ZDF. Should the DHB reach the final, the encounters would also be broadcast on ZDF. The first would show Friday’s semi-finals if they beat France.

Stephanie Müller-Spirra will moderate the ARD. Former world champion Dominik Klein is once again at her side as an expert. The longtime moderator Alexander Bommes canceled his planned assignment for health reasons. Katrin Müller-Hohenstein leads through the program on ZDF. Ex-world champion Markus Baur sits at her side.

Get out of the gentle cycle

Problem zone is looking for a suitable sport

These games will be broadcast on free TV: