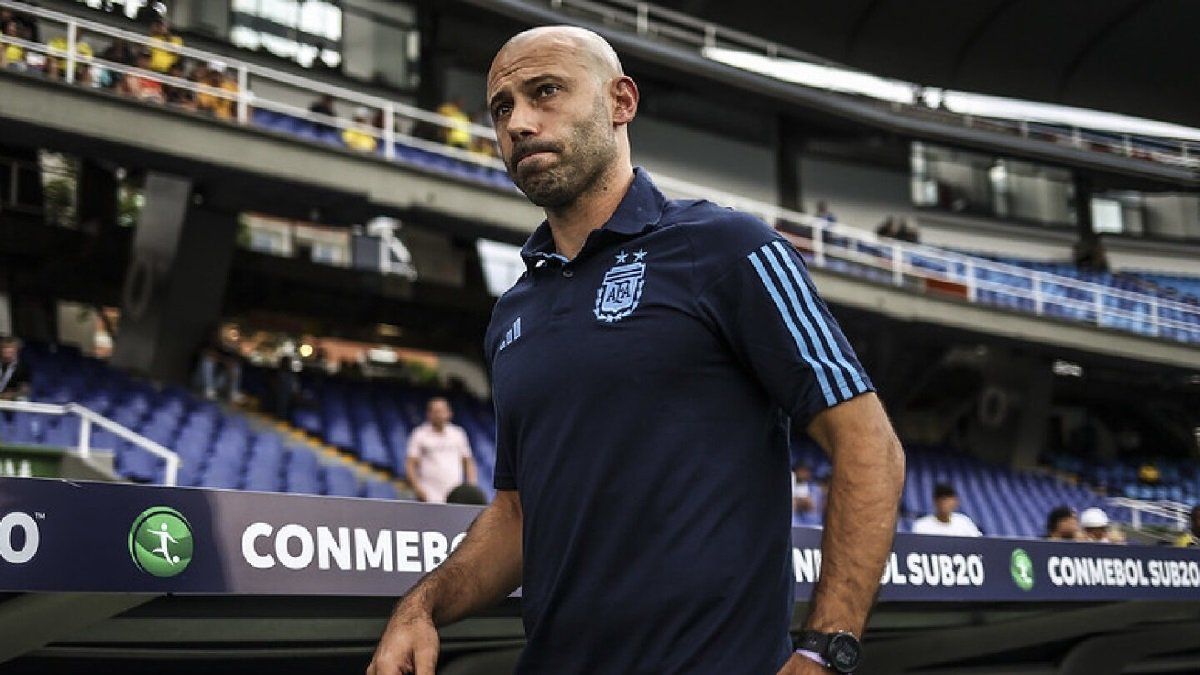 Regarding the development of the meeting, mascherano said to DirecTV Sports that “There is not much to say, we were vastly surpassed by Brazil. It remains to take responsibility and I am.”

“The reality is that it hurts, because we had the illusion of playing a good game against a great rival, but obviously it didn’t happen”said the coach after the second consecutive defeat of the “albiceleste” in the tournament, since in his debut he lost to Paraguayan 2-1 last Saturday.

The Argentine team was on the verge of elimination to qualify for the final hexagonal, which would mean not participating in the world Cup of Malaysia and in the Pan American Games in Chile.

“It would be looking for an excuse to talk about the penalty, from minute zero we didn’t get into the game. We conceded a very quick goal and afterwards we were never able to build a good game”continued his analysis on DT.

mascherano lamented the poor performance of the team in the contest: “We want to understand why we are not encouraged to do what we are used to. After a year of training and work, and several tournaments where we were able to do it, it is difficult for us in the most important event, and that worries us”he added.

Argentina now has little chance of qualifying, as it depends on beating Peru Y Colombiaand that the Colombian team also loses against Brazil.