Mike Tyson accused of raping a woman in New York 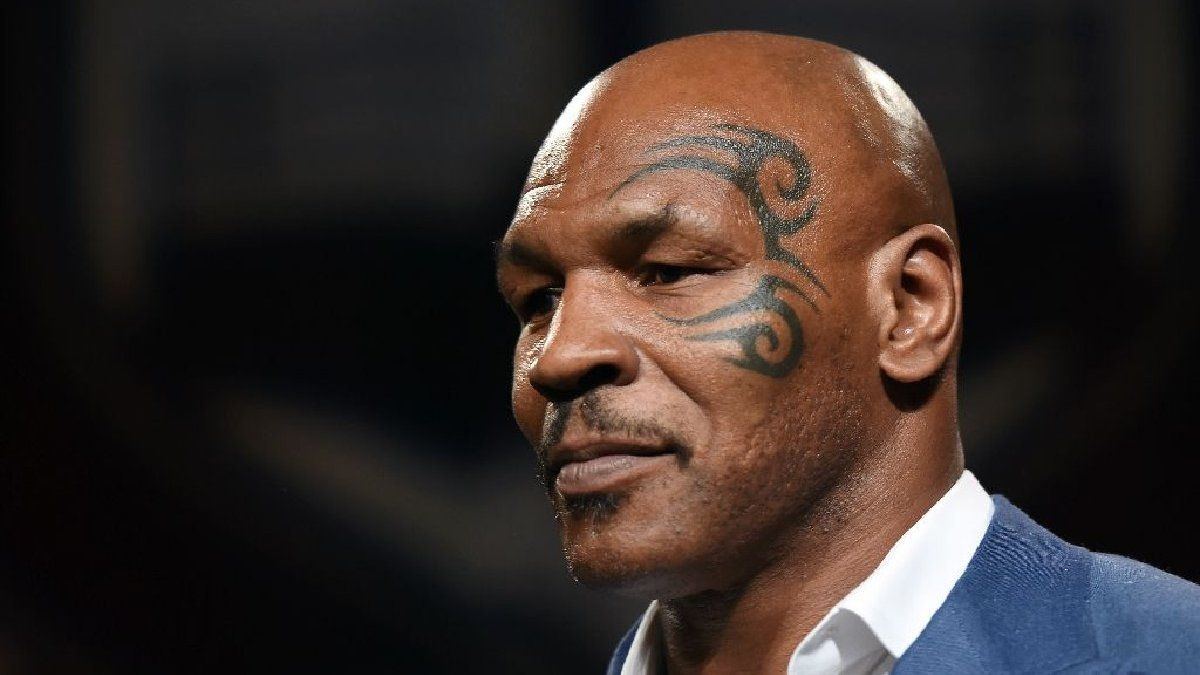 thirty years later, a woman who asked to remain anonymous so as not to be “attacked by the media and supporters” of Tyson, filed a complaint “rape” lawsuit before a Albany county civil court. While, claims compensation of five million dollars.

The procedure is possible thanks to a new york state law voted in November and which allows, for a year, the victims of sexual assault sue in civil without fear that the case prescribes.

According to testimony dated December 23, 2022 and included in the lawsuit, the plaintiff claims to have met the boxer “in the early 1990s” at a nightclub and followed him to his limousine, where he assaulted her before raping her.

the letter of Desiree Washington

“In the early morning of July 19, 1991, an attack occurred on both my body and mind. I was physically defeated to the point that my most intimate person was taken from me. In the place of what I have been for 18 years now there is a cold and empty feeling I cannot comment on what my future will be I can only say that every day after being raped it has been a struggle to learn to trust again, to smile like I did and find Desiree Lynn Washington who was robbed and loved by me on July 19, 1991. On those occasions when I became angry at the pain my attacker caused me, God gave me the wisdom to see that I was psychologically ill.Although some days I cry when I see the pain in my own eyes, I can also sympathize with my attacker. It has been and remains my wish that he be rehabilitated.”