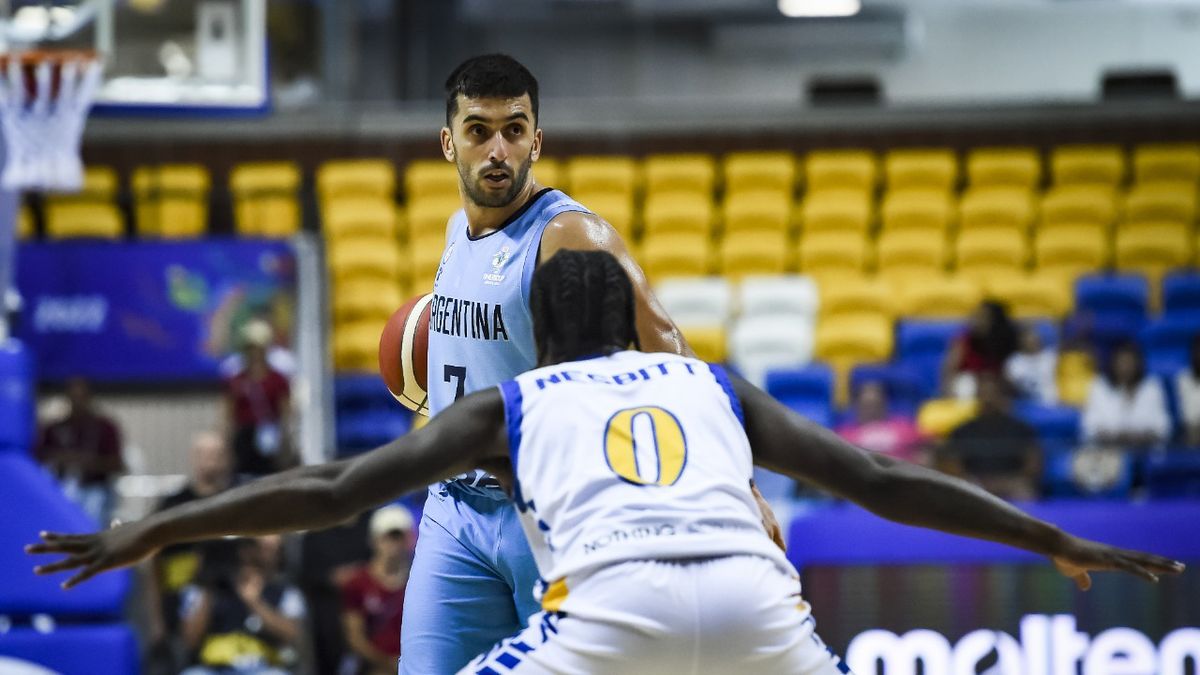 In his last presentation, Facundo Campazzo contributed 19 points and five assists in his team’s victory, Red Star, against Olimpija of Slovenia.

Argentina is obliged to win both games to qualify without depending on another rival in their zone, since they had an irregular path that earned them the exit to DT Nestor “Che” Garcia.

Secondly, Gabriel Deck (Real Madrid), Luca Vildoza (Red Star of Serbia), Nicolás Laprovíttola (Barcelona) and Leandro Bolmaro (Utah Jazz of the United States) They will be on the pre-list but their presence is still being worked on with their respective clubs.

On the other hand, it is worth remembering that Facundo Campazzo will not play finally euroleague of basketball after the failure of the Court of Arbitration for Sport (TAS)who rejected the request for Serbian Red Star.

The Serbian club is prohibited from incorporating new names for breaching the rules of the fairplay although he has time until January 23 to present the last appeal against the Euroleague Financial Panel.