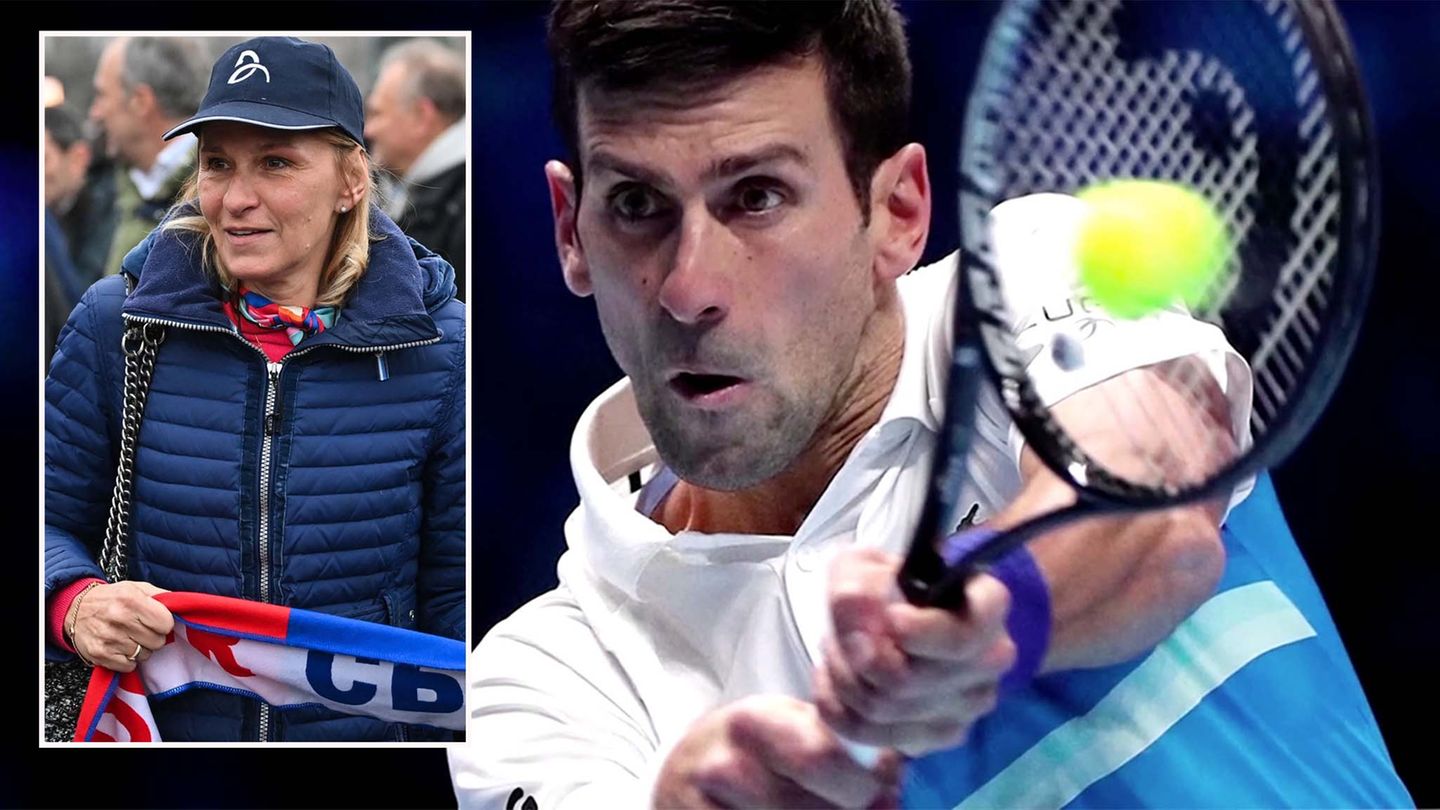 Ivan
- Advertisement -
You can see in the video: “Inhuman, like a prisoner” – mother criticizes dealing with Novak Djokovic.

In the dispute over a vaccination exception for the Serbian tennis star Novak Djokovic to participate in the Australian Open, his family has spoken out – and it is very loud. In front of the Serbian Parliament in Belgrade, his father Srdjan spoke to hundreds of fans who had gathered in front of the building. “You want to bring him to his knees, but that will not happen. You will never be able to throw Serbia to the ground. We have never attacked anyone, we have always only defended ourselves. Novak defends himself too, his brothers and sisters.” He also announced that he would also come to parliament in the coming days to demonstrate for Novak. The tennis player’s mother, Dijana Djokovic, expressed concern on Thursday. “I spoke to him a few hours ago. He seemed fine. He was trying to get some sleep, but I guess he couldn’t. As a mother, what can I say, I feel awful. You’re locking him up. That is not fair, not human. ” Her son’s accommodation has been terrible, the same applies to the food that is offered to him. And that happened: the world number one was refused entry on Thursday when he arrived at Melbourne Airport. Previously, he had surprisingly received a medical exception permit from the mandatory corona vaccination. This was followed by a storm of public outrage in Australia, particularly in the host city of Melbourne. There had been the world’s longest corona lockdown. In addition, the vaccination quota in Australia is comparatively high at 91 percent and the understanding of vaccine opponents is rather low – especially since the Omikron variant has recently increased the number of cases to record highs. First of all, the 34-year-old should start the journey home immediately. After a legal tug of war, however, he was able to be accommodated in a quarantine hotel. A court hearing on Monday will decide whether Djokovic will be allowed to participate in the first Grand Slam tournament of the year. Tennis colleague Rafael Nadal expressed sympathy on Thursday. Djokovic had been clear for months that a presumably missing vaccination would lead to problems when entering the country.

ÖFB women in the valley of tears