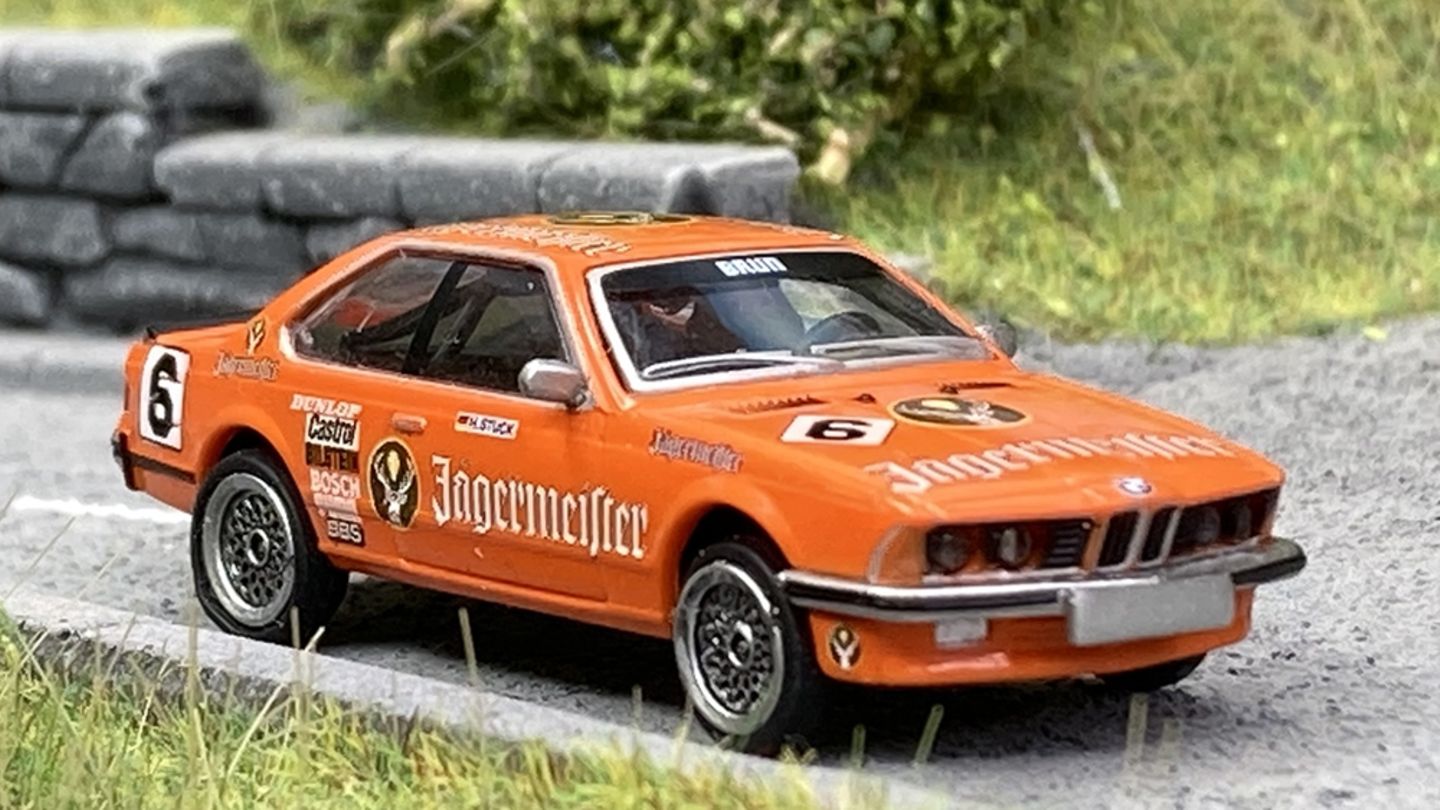 Small cars and big dreams: the world in miniature fascinates even in the age of the internet. Today, for example, it is possible to present your own models or dioramas to a global audience. The magazine “Modell Fahrzeug” presented the “Model Vehicle of the Year” award for the 32nd time – people like to talk about the “model car Oscars” to give the model kits a bit of Hollywood glamour. After a two-year Corona break, this year’s “Oscars” ceremony took place again as a face-to-face event. This time in cooperation with the supplier Mahle. “The interest in miniatures is unbroken even in times of crisis and the willingness to spend on model cars is still high. On average, the readership spends almost 1038 euros per year on their passion,” says editor-in-chief Andreas A. Berse. As usual at trade press awards, there are plenty of winners because there are so many categories. The readers had a total of 28 to choose from. The sizes range from model railway scale 1:90 to 1:10.

The candidates are selected by readers’ choice. A special feature here: the readers of the magazine judge models and kits as they are offered for sale. This is a different approach than the prizes at trade fairs and meetings, where ready-made models or dioramas are awarded, where the proud builders have usually significantly refined the purchased kit. But the trend towards a lifelike scenario does not go past the award ceremony. This year, the innovation prize did not go to a company, but to an enthusiast. Ulrich Hakenjos won the 1974 Le Mans race with his 1:12 racing model of the 911 RSR 2.1 Turbo. Berse commented: “Emotions play a very special role in the model car market. Passion for miniatures is important. That our readers are a model builder and have awarded the innovation prize to his fantastic unique piece, has a very special charm.”

The price range of the winners is large. The most expensive model became the winner in the RC Business category. A Mercedes-Benz-AMG GT3 as a Readyset on a scale of 1:8 for 695 euros. You can also get in cheaper: The BMW 635 CSi from Brekina in 1:87 only costs around 20 euros.