More and more car manufacturers are relying on hydrogen: the new old alternative 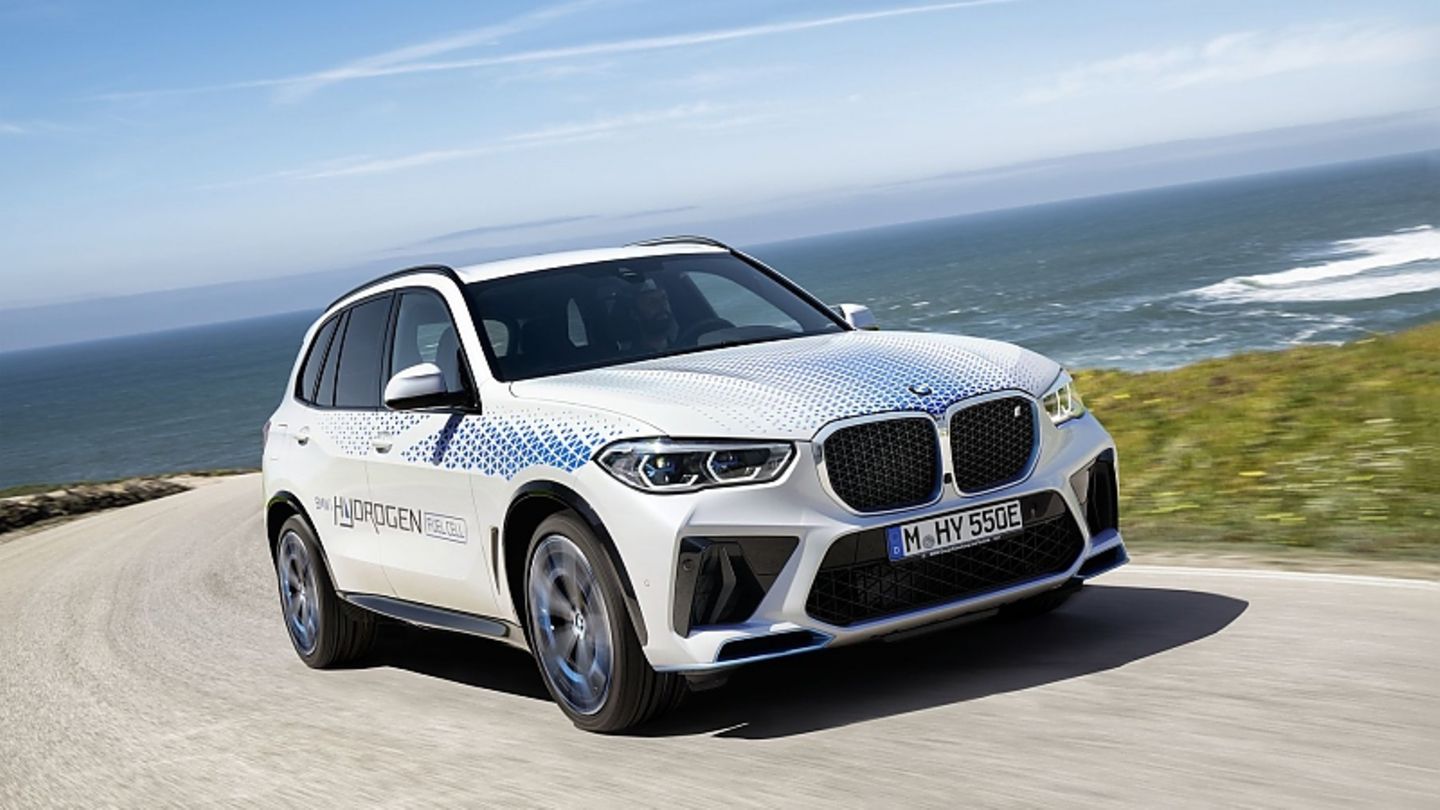 Hydrogen-powered commercial vehicles are still a veritable option for future traffic. But even with this energy source, the parameters of energy density and price have to fit. The analysts at the Berylls management consultancy have a clear opinion as to which version is the most suitable.

If many governments have their way, one thing is clear: the diesel truck no longer has a future. So the trucks should also transport goods electrically. But a 40-ton truck would need a huge battery to complete its day trips. Then there’s the store. Suitable filling stations, lots of electricity and lots of space are needed to quickly fill up the gigantic energy stores in the vehicles. After all, it is usually not just a semi-trailer truck that docks at the power trunk. In an industry where every cent and every minute counts, this is currently still a killer argument.

Many experts therefore rely on hydrogen as the energy carrier of the future in the truck transport industry. The high energy density and the comparatively fast refueling speak for the chemical element. However, hydrogen storage is not entirely trivial. “Should the hydrogen delivered by the filling stations be gaseous or liquid? Standards must be defined and technologies further developed, and parallel investments in both scenarios must be avoided. The decision depends on the requirements of the users, the truck technology, the structure of the infrastructure and the procurement of hydrogen,” explains Berylls expert Steffen Stumpp.

For the former BMW hydrogen expert Dr. Tobias Brunner anyway, there is no way around hydrogen. Especially with truck traffic. “We don’t have enough electricity for all battery vehicles. We need the combination of battery and hydrogen to decarbonize traffic. One alone is not enough,” explains the Cryomotive Managing Director, who relies on “deep-frozen” hydrogen as an energy carrier, explaining his approach. The Berylls study takes a critical view of this: “Cryocompressed hydrogen has the highest energy density, but its handling is tricky. Cryocompressed hydrogen is neither gaseous nor liquid and requires new technologies for refueling and storage truck operation play no role.”

Basically, hydrogen is about a compromise between the complexity of storage and the energy density. This is crucial for the range. The gaseous variant of hydrogen, which is stored at a pressure of 350 bar, is mature, but the energy density of 24 kg/m3 is not sufficient for long-distance operation. After all, the tanks cannot be made arbitrarily large. Some experts even consider the 40 kg/m3 associated with 700 bar to be insufficient. This brings liquid hydrogen (LH2) into play, which with an energy density of 70 kg/m3 almost doubles this value. That leaves the question of cost: Analysts assume that hydrogen in the truck transport industry is only profitable at a price of less than five euros per kilogram. Tests are already running. The hydrogen truck Hyundai Xcient Hydrogen has already covered more than a million kilometers during test runs in Switzerland.

In the case of passenger cars, the train has probably left in the direction of battery-electric drives, but hydrogen is celebrating a renaissance in larger vehicles! Although its production is expensive. However, hydrogen could function as an energy carrier that is produced when the renewable electricity is not needed. For example with wind turbines at night. Toyota still sees the fuel cell as an alternative to BEVs. For the Japanese, hydrogen remains a pillar of the future strategy. The Japanese carmaker wants to test a hydrogen-based infrastructure together with the Fukushima Prefecture. Also with trucks. For Toyota, the possible uses are far from exhausted. The fuel cell should also significantly reduce CO2 emissions on the rails. A pilot project with fuel modules for a zero-emission train is currently being tested.

Like BMW once did, the Japanese car manufacturer conjures hydrogen out of a hat as a fuel for a classic combustion engine and, with the Lexus ROV buggy and the GR Yaris H2 designed for racing, has presented two studies that rely on such a drive concept. And BMW? According to Development Director Frank Weber, there is no way around the electric car, but the hydrogen drive has a future as a niche solution – especially for large cars. The BMW iX5 Hydrogen study at the IAA shows that Munich is still on the ball.

With this approach, Weber is running into open doors at Stellantis. Hydrogen is an alternative drive for the newly created large corporation. “This technology will initially prevail in commercial vehicles,” explains Opel boss Uwe Hochschurtz. Words are followed by deeds. Stellantis intends to produce a small fleet of up to 2,000 vehicles at the Rüsselsheim site over the next two years, which will be converted from battery-powered electric drives to fuel cells. Renault takes a similar approach to hydrogen and recently unveiled the Master H2-TECH prototype, the first of three light commercial vehicles that the French carmaker will launch in a joint venture with Hyvia. The vehicle has a 33 kWh battery and a 30 kW fuel cell that is fed with hydrogen from four tanks with a total capacity of six kilograms. Ranges of up to 500 kilometers should be possible, including 100 kilometers in battery-only operation.