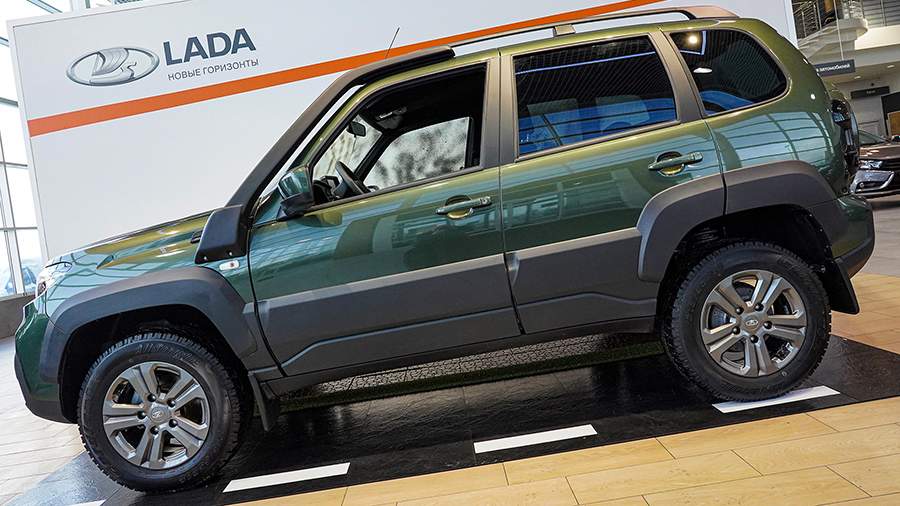 The Russian automaker AvtoVAZ introduced restrictions on sales of Lada Niva Travel cars from January 28, 2022. The reasons for this decision are unknown. This is reported by the portal “Lada. Online”, which had at its disposal a corresponding letter from the plant management to Lada dealers.

Sales of the updated Lada Niva SUV, which received the Travel prefix, began in February 2021. The appearance of the car has undergone significant changes. The model has a new hood, a different grille and modified headlights.

Also, the Niva Travel SUV received new side moldings, more embossed wheel arch linings, full LED rear lights and a more embossed bumper. In the off-road version, the car is complemented by a regular snorkel, off-road tires and a body kit made of unpainted plastic.

The Niva model is a development of AvtoVAZ, and its production began in 2000 under the Lada brand. Two years later, the car began to be produced under the Chevrolet brand at the GM-AvtoVAZ joint venture.

In early December 2019, AvtoVAZ acquired a 50% stake in GM-AvtoVAZ from the American corporation General Motors. Thus, the company became a 100% affiliated company of AvtoVAZ. In April, GM-AvtoVAZ was renamed JSC Lada West Togliatti.