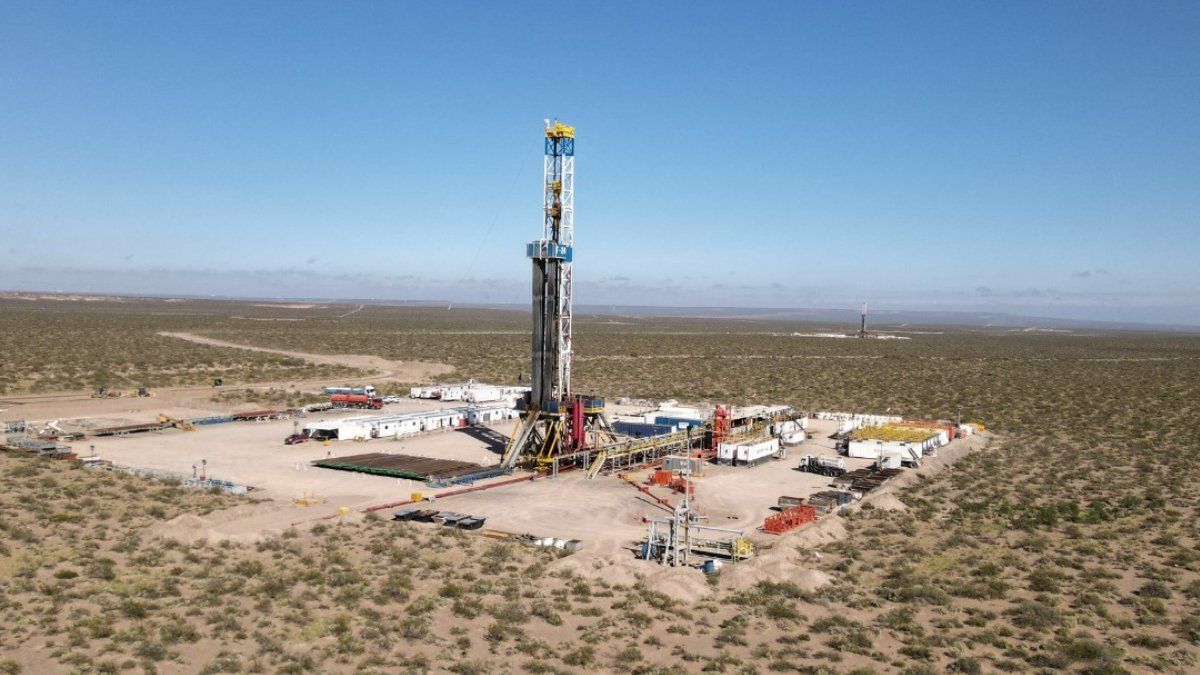 Specifically, the latest data released by the CEP XXI realize that, in October, the crude oil production was 3 million m3which marked a 14.1% year-on-year increase2.1% month-on-month, and 17.9% compared to the same month in 2019. From January to October, production was also 13.9% higher than the same period in 2021.

For her part, the Shale gas production increased 21.4% year-on-year, reaching its 18th month of growthwhile that of gas in general was 4,114 million m3playing a maximum level of production for a month of October since 2010growing 4.3% year-on-year, and accumulating in the period January to October 8.4% more than the same period of 2021. However, it decreased 5.2% compared to the same month of 2019, 0.6% with respect to September, and recorded the fifth consecutive drop without seasonality, while in relation specifically to conventional gas, it fell by 4% compared to last year