Verdict: Employees do not have to read service SMS in their free time 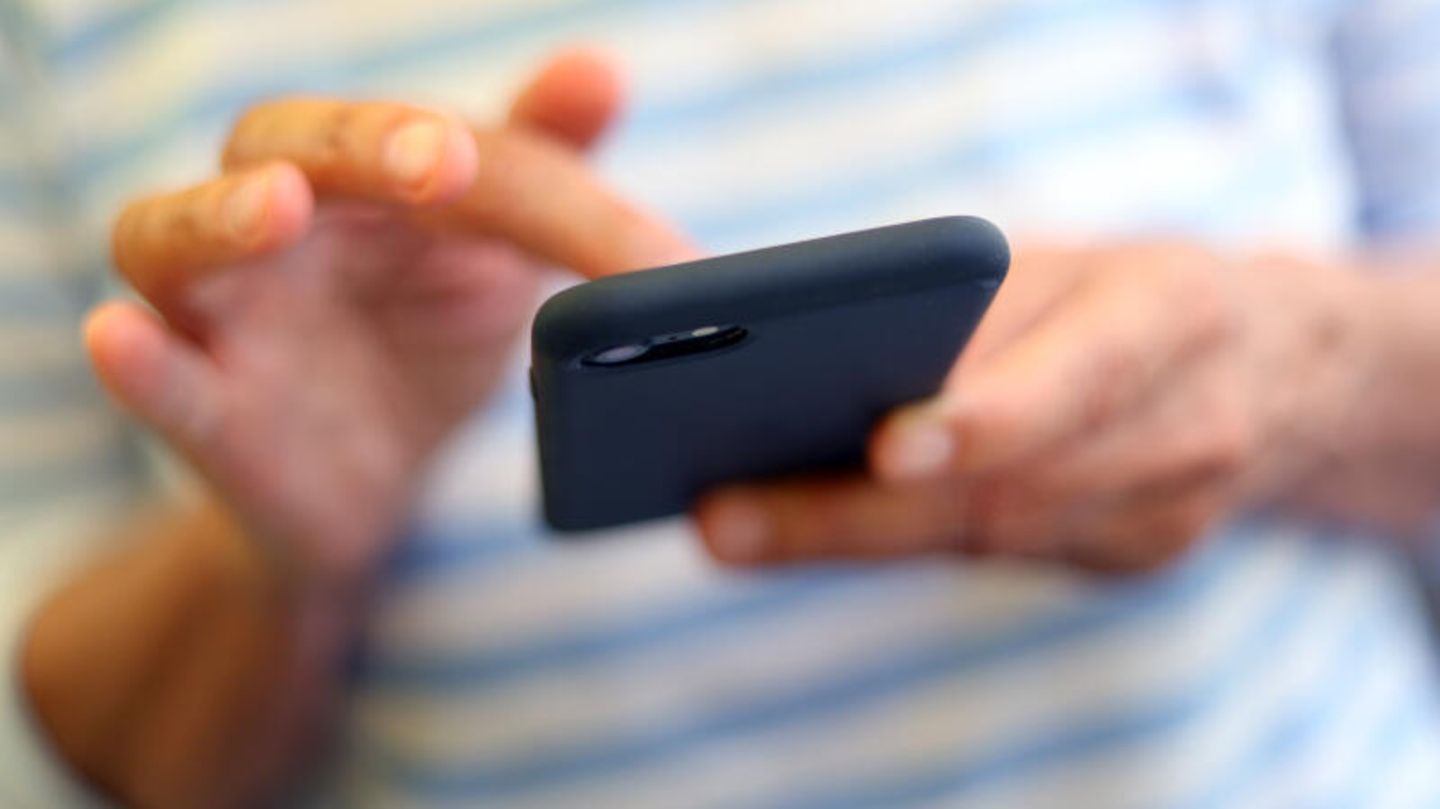 Employees are not obliged to read business SMS in their free time. This was decided by the state labor court in Schleswig Holstein. The original case involved spontaneous roster changes.

An employee does not have to read any business SMS in their free time. This was decided by the Schleswig-Holstein State Labor Court (LAG) in a judgment that has now been published in September 2022. The case concerned short-term roster changes for an emergency paramedic. Previously, “Der Spiegel” reported on the verdict. (Ref.: 1 Sa 39 öD/22)

Verdict: Employee does not have to read work SMS during free time

The main question is whether the paramedic had to react to a short-notice change in the duty roster for the following day in his free time. In two such cases, he could not be reached by telephone or SMS, and in one case also by e-mail, and in each case reported to his services as originally planned.

The employer assessed his employee’s behavior as an unexcused absence and first gave him a warning and then a warning. The emergency paramedic went before the labor court (ArbG) and was defeated. In the appeal, the LAG ruled in favor of the man.

Court: “Right not to be available serves to protect health and privacy”

According to the LAG, the employer had to reckon with the fact that the plaintiff only took note of the SMS sent to him when he started work. At that point in time, the plaintiff was obliged to go about his work and this also included reading the official messages he received from his employer in his free time.

The LAG ruled that the plaintiff had not behaved in breach of trust. The right not to be reached serves not only to protect the health of the employee, but also to protect the personality. “It is one of the most important personal rights that a person decides for himself who he/she wants to be available for during this time or not.”

How to recognize employers who offer you much more than money

DGB national board member Anja Piel praised the decision. Employers who expect work and accessibility from their employees in their free time are on the wrong track. “No employee has to read SMS or answer other inquiries in their free time. That is how you perform work and that is working time,” said Piel. Unlimited working hours and constant availability are unhealthy. “Employers have to organize work in such a way that employees’ free time is protected – this is technically possible without further ado.”