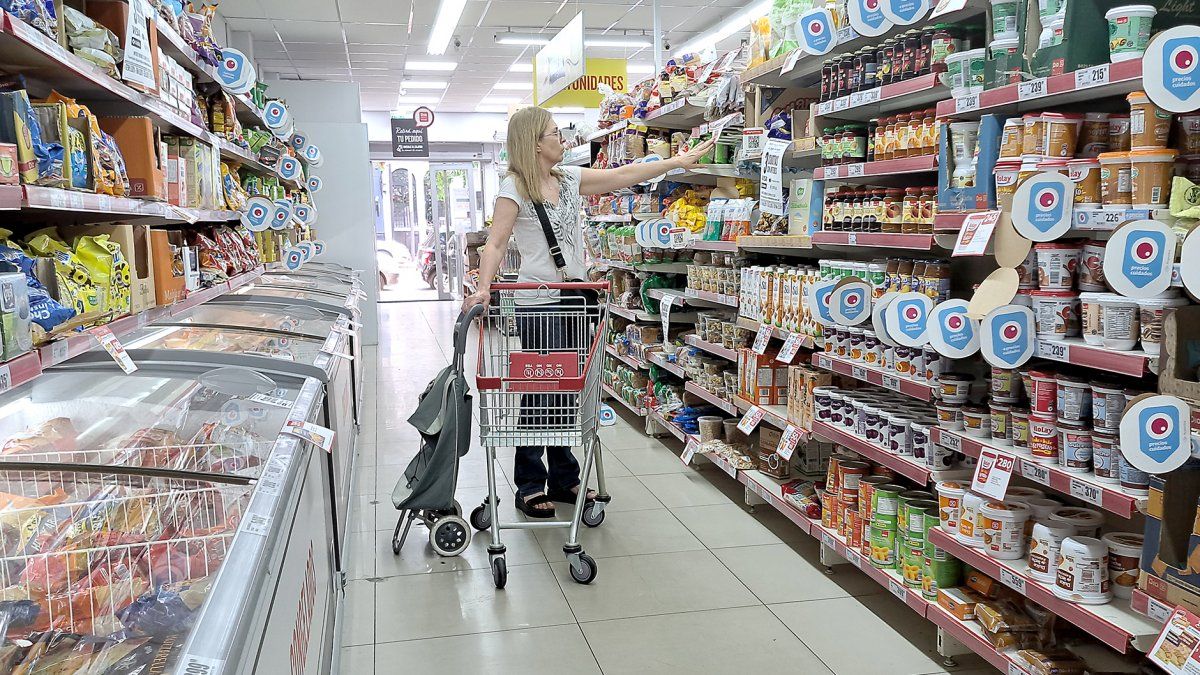 The agency also reported that the cost of the CBT, which in addition to the minimum food for subsistence includes clothing and some services, increased 4.5% last month, for which the same family group needed to have income of $152,515 to not fall below the poverty line.

Meanwhile, according to a report from the Social Observatory of the Argentine Catholic University, the Poverty Index in the third quarter of the year reached 43.1%, against 42.4% in July-September 2021.

In addition, indigence, understood as the poor whose income is not enough to even buy the minimum amount of food, reached 8.1%, below 9% for the same period in 2021.

The report from the UCA Social Observatory highlighted that “the post-pandemic scenario”, with the economic recovery, the increase in employment, the drop in unemployment and the reinforcements in social assistance “managed to attenuate or even reverse the growing trend of indicators of indigence and poverty”.

Even “in an increasingly inflationary scenario, there is no evidence of exponential growth in indigence and income poverty.” This would be due “to the efforts” of both families, as well as “public policy, to increase the number of labor and non-labor recipients (social plans) of households.”

Inflation fully hit the purchasing power of Argentines during 2022, despite the Government’s attempt to contain the increases through different programs and price agreements. Something that was also reflected in the last month of last year.

“In seasonal terms, the food basket outside Fair Prices increased in December by an average of 5.4%. In the case of beverages, the average price increase for the category was higher by 7.2%. The category with the highest average increase in December was ‘Snacks and Breakfast’ with an acceleration of 8.5% monthly average. In year-on-year terms, dairy products rose the most with an average increase of 141.6%,” said Damián Di Pace, director of the Focus Market consultancy.

“The pockets of Argentines have different situations. Registered wage earners earn on average against inflation in the last two months. However, they lose in all the accumulated of the year. The unregistered, who are the ones that grow the most in volume as monotributistas and self-employed self-employed, cannot sustain their standard of living with enormous tax pressure and with income liquefied by inflation. In the case of informal workers, the situation is even more serious,” Di Pace added.