from when will it be and how much will it cost 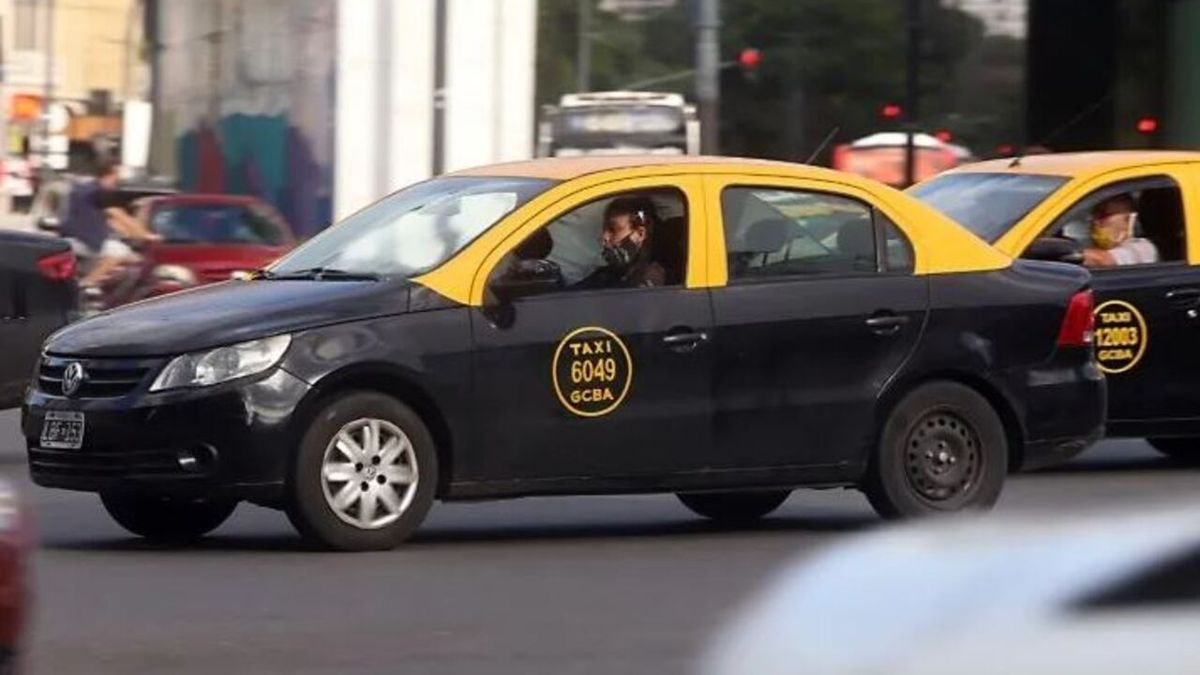 From the Government of Buenos Aires they maintained that the step increase It is produced to have a lesser impact on the pocket of users, who already suffered at the beginning of the year the increase in both public transport -now at $35 the minimum for buses- as well as fuel.

Traveling by taxi will be more expensive from March, and it will become even more expensive in May, reaching more than a 50% increase in the first five months of the year. Similar increases are expected in the second half.

Tolls in the City of Buenos Aires

In the toll barriers that are in the City of Buenos Aires also there will be two increases in the first six months of the year, that will make driving on Buenos Aires highways more expensive.

For the 25 de Mayo, Perito Moreno and Alberti, Salguero, Sarmiento, Illia and Retiro II highways, it will be 45% in March and 40% in May. The Paseo del Bajo will have a single increase, of 65% in March.