for analysts, it puts a ceiling on country-risk 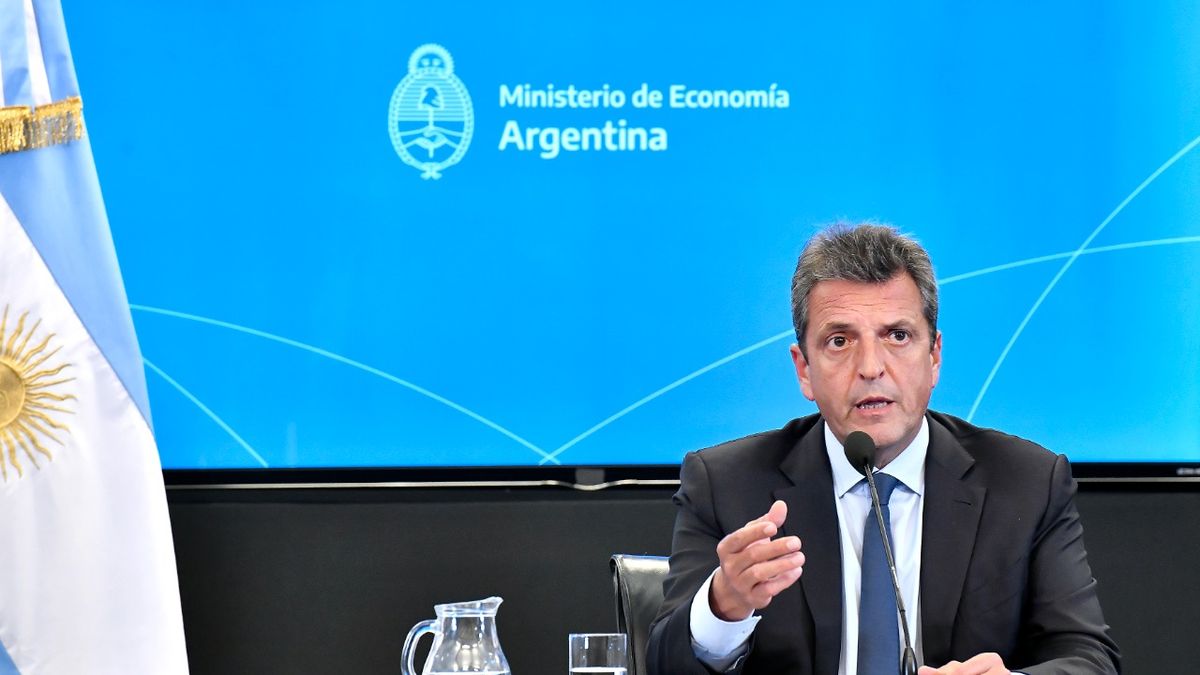 However, the fact that the initial amount of the program represents 15.5% of the current net reserves of the monetary authority, compared to a year in which the prospects for foreign currency inflows are unfavorable, set off alarm bells in the market about the loss of fire power of the Central Bank and the effectiveness of the program, given that the amount represents 5% of the nominal stock of GD29 and GD30. Analysts consulted by Ámbito point out that the measure will put a ceiling on country risk, although they point out that its significant reduction will be conditional on macroeconomic developments.

Pedro Siaba Serratehead of Research & Strategy at PPI, He pointed out: “The nominal stock of debt in foreign currency bonds reaches US$109,330 million nominal. It is worth clarifying that this stock includes bonds in dollars (both NY Law and Argentina) and bonds in euros. More in detail, the amounts issued in GD29 and GD30 represent 22.6% of this stock ($18,726 million nominal). Based on our estimates, by December 2022, 99.5% of that amount (GD29 and GD30) would be in the hands of the private sector. In other words, almost all of both instruments. On the other hand, based on the volume operated in ByMA in cable dollars, we believe that the total amount allocated by the BCRA until January 24 would reach around US$258 million. Of that amount, we consider that 88.2% is explained by purchases in the GD30. However, based on the data of the flows, we cannot rule out that he has sold titles against pesos, for which reason the accumulation of nominals is less”.

Regarding the effectiveness of the program, Ignacio Sniechowski, head of research in IEB Group, He considered that it puts a floor on bonds and a ceiling on country risk. “There is no doubt that this move, if the intention is to keep the bonds in the portfolio indefinitely, lightens the maturity profile of the sovereign bonds in dollars and, in this way, makes an unfriendly restructuring scenario less likely. debt in the coming years. In this sense, the value of US$30 that we monitor should begin to be seen as an opportunity, since we understand that maturities could be manageable, and thus avoid restructuring the debt”, he stated.

Thomas Villa, financial analyst at ConoSur Investments, He pointed out: “The impact is limited and will depend on the reading of the market, since its amount is not enough to generate a substantial improvement in the sovereign debt profile, unless the funds from organizations allow the announced program to be expanded.”

Regarding the possibility of Argentina recovering its place in the capital markets, he highlighted: “It depends on the country’s performance in fiscal, monetary and exchange terms. If the market were to see the country move forward with its fiscal consolidation, thus moderating its dependence on monetary assistance, and thereby reducing pressure on the exchange rate, it could quickly improve its consideration of local debt. I also think that an international scenario more favorable to emerging countries could be taking shape for the next few years, which can collaborate with the Argentine cause”.