Trainee salaries: These are the professions that pay the most 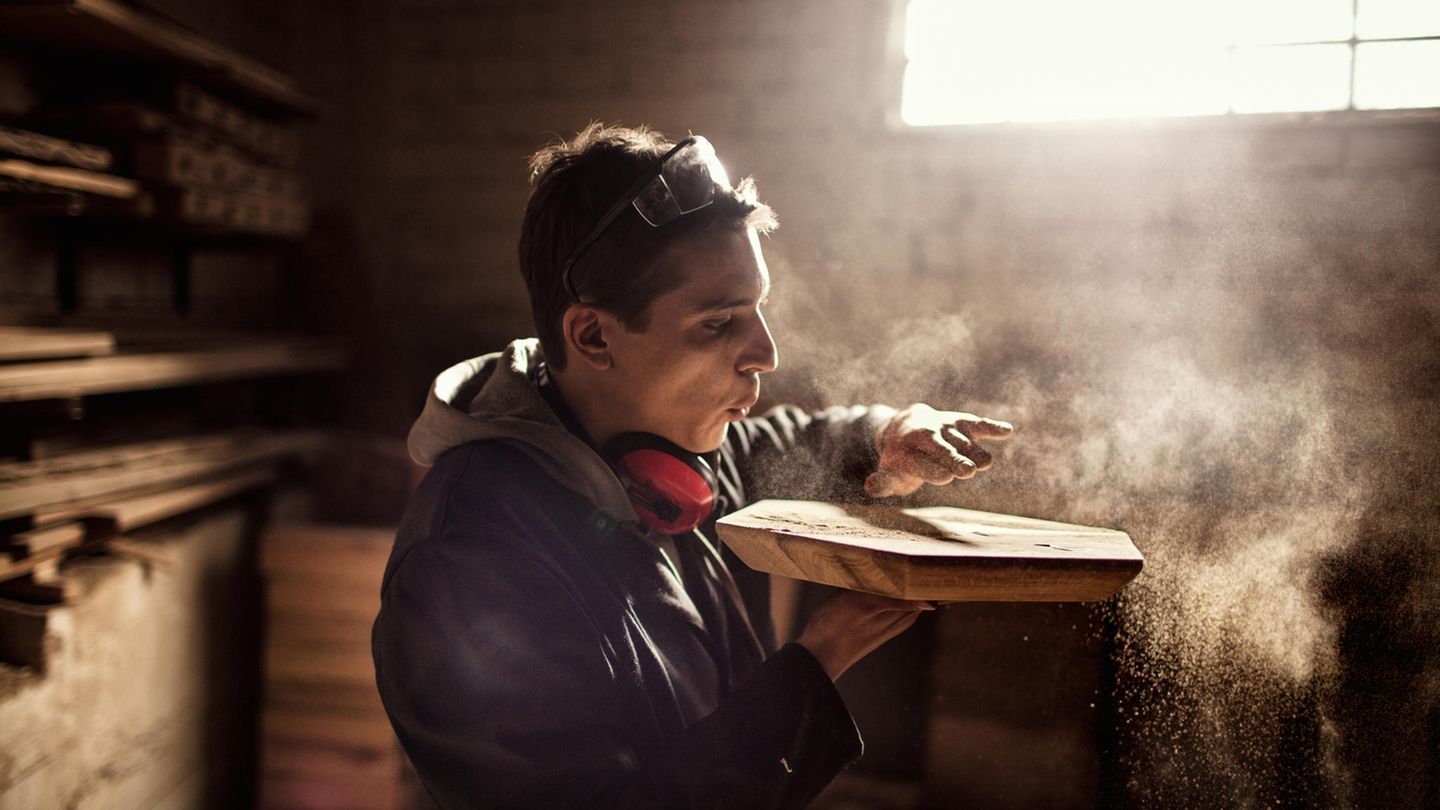 An analysis shows that trainee salaries have increased only slightly over the past year. The remuneration differs enormously in some cases: carpenters get almost twice as much as hairdressers.

Many companies are desperately looking for trainees: around 63,000 training positions remained unfilled in 2021 – that is a new record. However, employers have recently not done much on the salary side to attract young people, as an analysis by the Federal Institute for Vocational Training (BIBB) shows.

The collectively agreed training allowances increased by an average of only 2.5 percent in 2021, after 2.6 percent in the previous year. According to the BIBB, the annual increase since 2012 had usually been well over three percent.

But in the corona pandemic, companies are acting cautiously. “The reasons for the small increases are shifts in wage agreements and a concentration on job security and on mitigating the consequences of economic restrictions,” analyze the BIBB authors Gudrun Schönfeld and Felix Wenzelmann. In addition to the lack of planning security in many companies, young people are finding career orientation more difficult because internships and similar offers are no longer available.

In 2021, collectively agreed wages increased the most for trainees in the trades (+3.8 percent) and in agriculture (+4.2 percent). Nevertheless, the average wage in both areas continues to be lower than in industry and trade as well as in the public sector.

Every second trainee earns more than 1000 euros a month. However, the wage differences between the 173 professions compared are sometimes enormous, even within one area. Both the best-paid training occupations and the lowest-paid come from the skilled trades. At the top of the list are carpenters who earn an average of 1251 euros per month over all years of training. Tilers (1198 euros), bricklayers (1196 euros) and road builders (1177 euros) also earn very well.

In contrast, carpenters, glaziers and bakers earn less than 800 euros a month. Hairdressers (650 euros) and orthopedic shoemakers (637 euros) receive the lowest standard wages. Only collective agreements were evaluated. Individual wage agreements that deviate from this, as well as sectors in which there is no collective agreement at all, are therefore not taken into account.

The following table shows the monthly gross earnings in selected training occupations. This is the nationwide average for all years of training. In fact, wages are slightly higher in the West than in the East and they are increasing every year.

Table: The highest and lowest collectively agreed training allowances in 2021

Ulla Lohmann: How a fossil find shaped her whole life

Gerard Butler: That’s how much he mourns the loss of Darius Campbell Danesh