Reaching the top of Aconcagua: the challenge that Nalbandian, Pareto and other athletes will take on 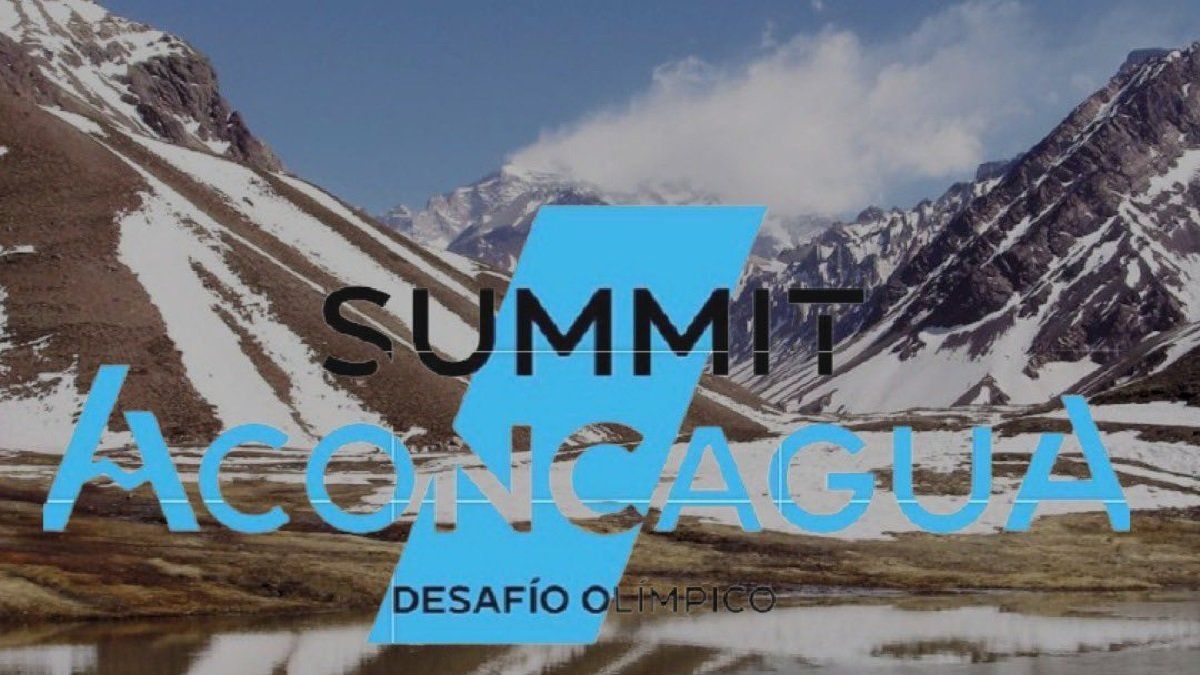 Also to give a hopeful message to society through the stories of overcoming the participants and finally to raise funds for the Baccigalupo Foundation, which works on the psychomotor development of children with intellectual disabilities and supports community kitchens “Up the kids” Y “The Pepitos”, which were financially supported by the Argentine Olympic athlete Brian Toledo, who died in a traffic accident in 2020.

“It is essential to reconnect with ourselves and with nature. It is a great opportunity to appreciate what we used to take for granted, such as health and the environment”, maintained several of the protagonists.

The promotion of the 12 athletes is scheduled for next Thursday, January 20, while the first year had the participation of people who suffered some adversity in their personal or sports life.

The cold, the wind, the lack of oxygen, the sun, the silence, the snow, the open sky, the unattainable horizon, the internal dialogue and loneliness are the difficulties that everyone will go through in this feat that will require a lot of physical preparation, psychological and have a certain metabolism.

“The head is the most important factor to climb the mountain. As soon as you feel bad, you have to say so. You cannot continue if you are not one hundred percent”, explained to NA Augusto Rodriguez Larreta, consultant and organize of the feat.

In addition, he stressed that the team, made up of about 30 people, has very experienced mountain guides.

The journey has the support of sponsors and godparents: “Some even participate in the ascent”added Rodriguez Larreta and specified that there is a rescue helicopter that can assist emergencies up to 6,400 meters.

It is important “highlight that the only two Olympic women from Argentina participate in this edition”, He said.

This year, the experience is also affected by the pandemic: “For security reasons, we swabbed each other on the 19th. Luckily, most of them had Covid in recent weeks”, recorded.

When the end of the journey is reached, everything will be recorded in a documentary by Diego Fio e Ignacio Rgaone.

A podcast will also be recorded where the experiences of those days will be narrated and it is estimated that several of the protagonists will give TED talks to raise awareness and give encouraging messages.

More information about the experience at: https://www.summitaconcagua2022.com/.