Diane Kruger: Back in Paris with her whole family 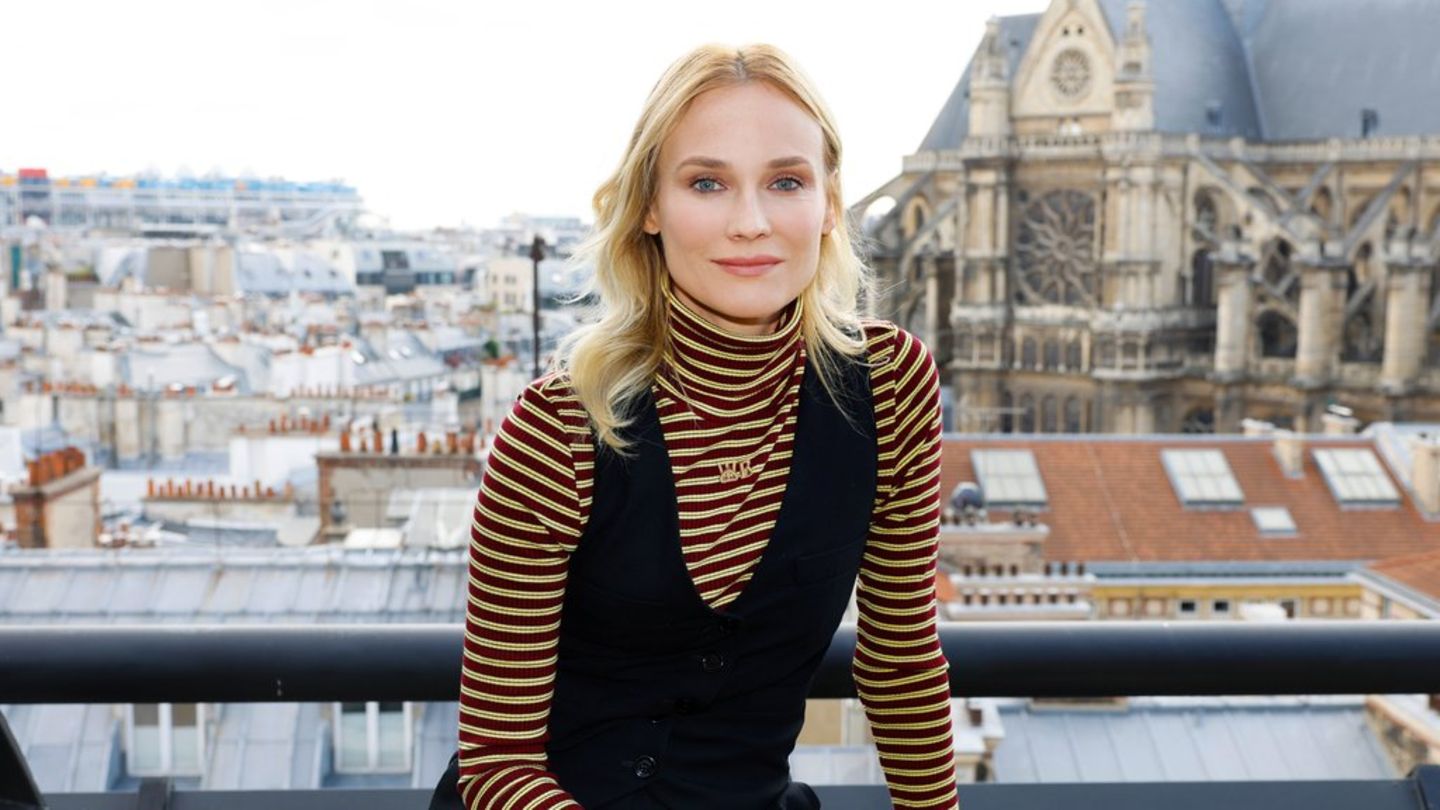 Diane Kruger already spent the summer in Paris. And she wants to stay here with her whole family for the rest of the year.

Diane Kruger (46) is back in Paris. The actress spent the entire summer in the French capital for filming. Most recently, she took part in the international launch of the WMF Perfection fully automatic coffee machines at the Hôtel Madame Rêve in the city centre. In an interview, the face of the WMF campaign explains: “I prefer to drink my coffee black and without anything. I love that I only have to press the button, so everything goes faster. I used to be more of a morning grouch, but since I As a mom, I no longer have a choice.”

Kruger, who now lives in the United States with her partner Norman Reedus (53) and their three-year-old daughter, misses Paris “really a lot”. She is all the more pleased “to be here again and to have my whole family with me. I think it’s nice to be able to show them everything.” The family wants to stay in the city until the end of the year. The 46-year-old moved to Paris when she was 16 and started out there as a model before discovering acting.

Her daughter goes to a French school

Your daughter even goes to a French school. “I speak German to her, we speak English at home and here in Paris she is going to a French school so that she can get into it.” The actress could definitely imagine returning to Paris, “but my husband is American…” In Paris, the family lives near the Tuileries. “I love strolling around here,” Kruger enthuses and also reveals what is still typically French about her today. “The evening glass of red wine,” laughs the 46-year-old. “And I like the laissez-faire attitude of the French.”

And which German habits has she retained to this day? “I’ve kept the tradition of coffee and cake in the afternoon. Preferably with home-baked covered apple pie when I have the time. It reminds me of home.”