Anita Pointer: Singer of the Pointer Sisters passed away 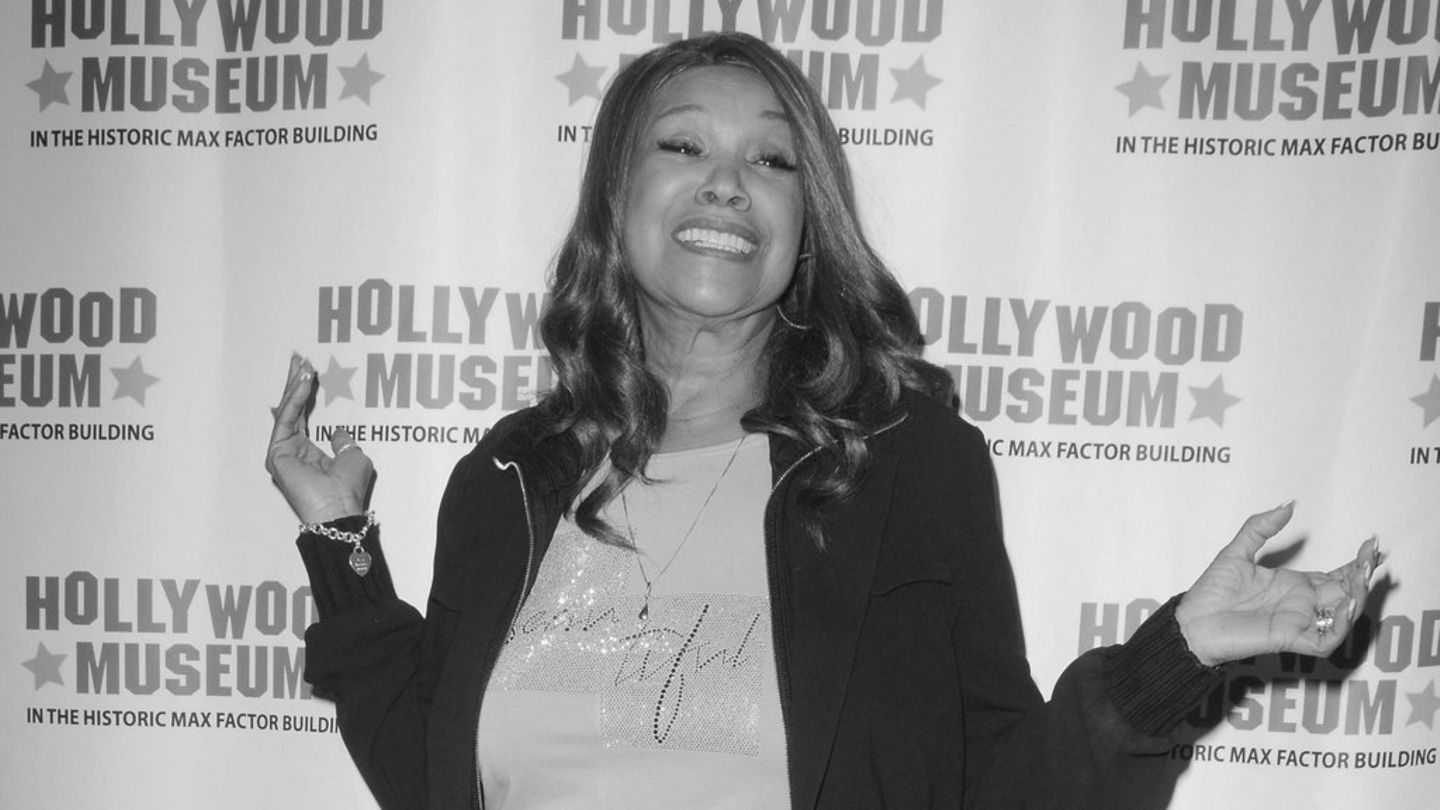 Singer Anita Pointer is dead. She died surrounded by her family, according to the Pointer Sisters website.

Anita Pointer (1948-2022), one of the sisters of the well-known band The Pointer Sisters, is dead. The singer died at the age of 74. Her spokesman Roger Neal said: “She was surrounded by her family at the time of her death.” explained to Neal that she had been battling cancer before she died.

“We are deeply saddened by the loss of Anita, but we are comforted to know that she is now at peace with her daughter Jada and her sisters June and Bonnie,” her sister Ruth, brothers Fritz and Aaron said in a statement and her granddaughter Roxie. Anita held everyone together and “her love for our family will live on in each of us”.

Anita Pointer was born in January 1948 as the fourth of six children of the preacher Elton Pointer and his wife Sarah. As a child, she sang with her siblings in her father’s church. The Pointer Sisters have won multiple Grammys, including for the songs “Automatic” and “Jump (For My Love)”. In 1994 they were honored with a star on the Hollywood Walk of Fame.