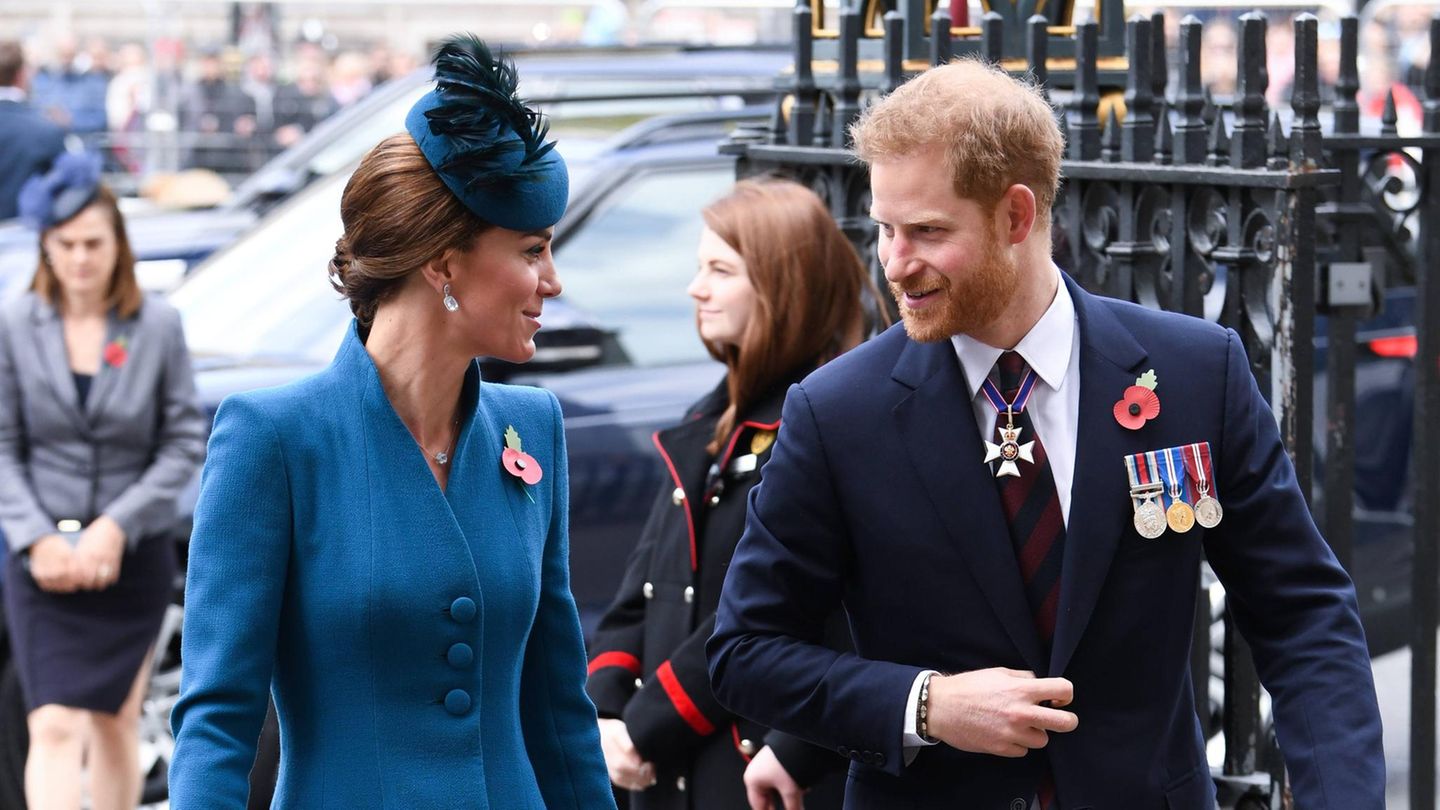 Many remember the media outcry in 2005 when Prince Harry suddenly appeared at a party in a Nazi costume. In his memoirs, the prince now tells how Prince William and Duchess Kate were involved.

Princess Kate may not come off as badly as her husband in Prince Harry’s memoirs, which are due out on January 10 but were briefly published in Spain last Thursday due to a mistake, but she is said to be “appalled”. Prince Harry also blames her for a major media scandal in the British royal family.

In 2005, when Prince Harry was 20 years old, he, his brother Prince William and Kate Middelton were invited to a fancy dress party. Prince Harry appeared at the event in a Nazi costume. Of course, there was a public outcry when the paparazzi pictures were released. But fashion-loving Kate is said to have been involved in this scandalous look. In his memoirs “Reserve”, the prince describes the situation as follows, according to the American portal “US Magazine”: Harry originally went to a costume shop and found a British pilot’s uniform or a Nazi uniform. But he wasn’t sure which one to wear to the party.

“I called Willy and Kate and asked which they would like better. ‘Nazi uniform,’ they said. I rented the uniform, plus a stupid moustache, and went back to the house. I tried everything on. They both cried laughing,” Harry recalls.

This outfit choice became a major media scandal, for which Harry apparently now partly blames his brother and sister-in-law. At the time, he apologized in an official statement for his “poor choice of costume” after photos from the party were published. “I am very sorry if I have offended or embarrassed anyone,” he said in a January 2005 statement.

Prince Harry originally had a good relationship with his sister-in-law Kate. He writes in his memoirs that they share a similar sense of humor and they regularly made each other laugh. But that should now be the end of all Harry’s publications from the private life of the royals. US Magazine reported a royal source who described Kate as “very upset by Harry’s revelations”.