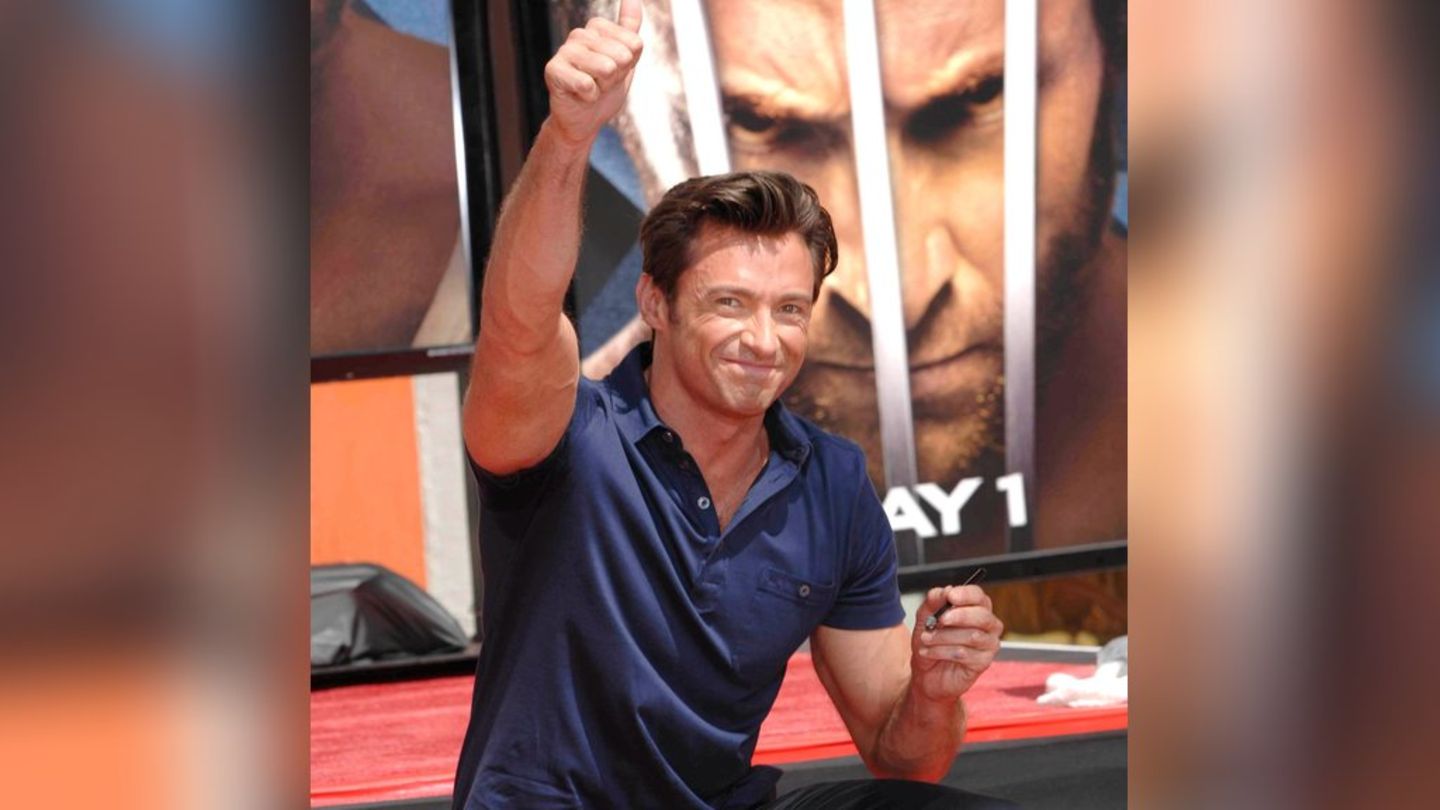 Did Hugh Jackman take steroids to get in shape for Wolverine? The actor now speaks plain text.

It has been rumored for years that Hugh Jackman (54) is said to have helped build muscle for his role as Wolverine. After all, the actor is rather wiry in his private life, he always put on muscles in a short time for his “X-Men” appearances. In an interview, the actor has now commented on the steroid rumors. In “Deadpool 3” Jackman will soon slip back into the role of the invulnerable fighter.

Hugh Jackman doesn’t love his job that much after all

Moderator Chris Wallace (75) did not ask the actor directly about doping on his HBO show, but only reported the rumors. “Over the years, people have wondered if he injected,” Wallace said. “Did he take steroids?”. Hugh Jackman says no.

He loves his job and he loves the role of Wolverine. But love doesn’t go so far that he exposes himself to health risks. Because he had heard of an unpleasant side effect of consuming steroids. Jackman didn’t say the word “erectile dysfunction” in the interview, but it was clear what he was talking about.

Chicken instead of steroids

Instead of resorting to anabolic steroids, Hugh Jackman put on muscle the “old school” way. At least he revealed to Chris Wallace what is on his menu as a source of protein during the training phases. “I ate more chicken – I feel so sorry for all vegans and vegetarians and for the chickens of the world,” said the Australian. “The karma is literally not good for me. If the supreme deity has anything to do with chickens, I’m in trouble”.

Since 2000, Hugh Jackman has pulled out his claws nine times as Wolverine, on “X-Men” or in solo films. He actually celebrated his departure from the role in 2017 with the superhero swan song “Logan: The Wolverine”. But now he’s returning for “Deadpool 3” after more than five years. There are six months to prepare before filming begins. With chicken instead of steroids.