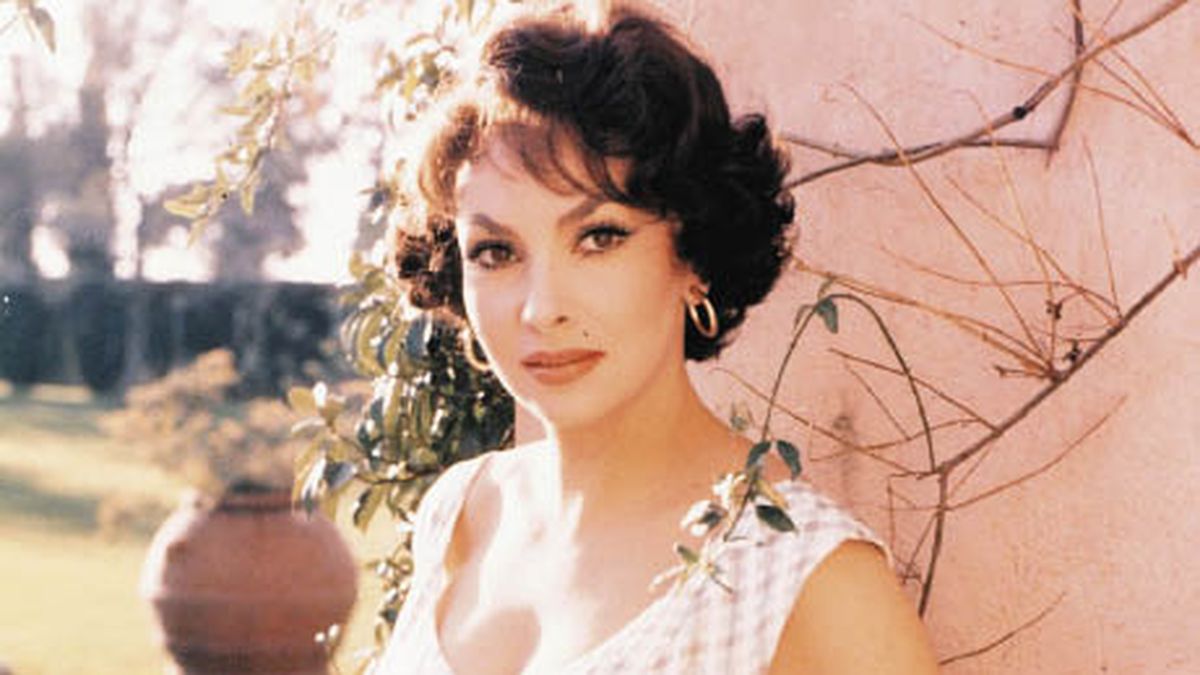 Beautiful, with a thin waist and a very Italian bust, she dethroned Silvana Pampanini, rivaled in fame and beauty with her contemporaries and with the ascendant Sofía Loren (then Sofía, later Sophia due to the imposition of the international market). In those times, it should be remembered, there were no implants or surgeries, all those women were beautiful and exuberant only for the benefit of Mother Nature. Loren would prevail later, because she had a much greater talent as an actress, and a producer husband, but that’s another story.

“Night beauties”, “Woman for one night”, “The devil’s mockery”, “The provincial”, “The Roman”, “Notre Dame de Paris”, “The most beautiful woman in the world”, “When blood boils ”, “Trapeze”, “Solomon and the Queen of Sheba”, “Naked around the world”, “Yours in September”, “Imperial Venus”, “The straw woman”, “The Italian lover”, “Good night, Mrs. Campbell”, “The King, the Queen and the Knight” are some of his greatest successes, harvested over almost five decades. In addition to Vittorio De Sica, she was accompanied by Gerard Philipe, Errol Flynn, Humphrey Bogart, Vittorio Gassman, Anthony Quinn, Frank Sinatra, Burt Lancaster and Tony Curtis, Yul Brinner, Rock Hudson, Sean Connery, David Niven, Jean-Paul Belmondo, always figures first level. And besides her husband, she was also accompanied by other gentlemen. Some took advantage. The last of her, 30 years younger than her, her son had to take him to trial. This is already part of another kind of show, which today is not worth remembering.