Lukas Podolski: He became a father for the third time 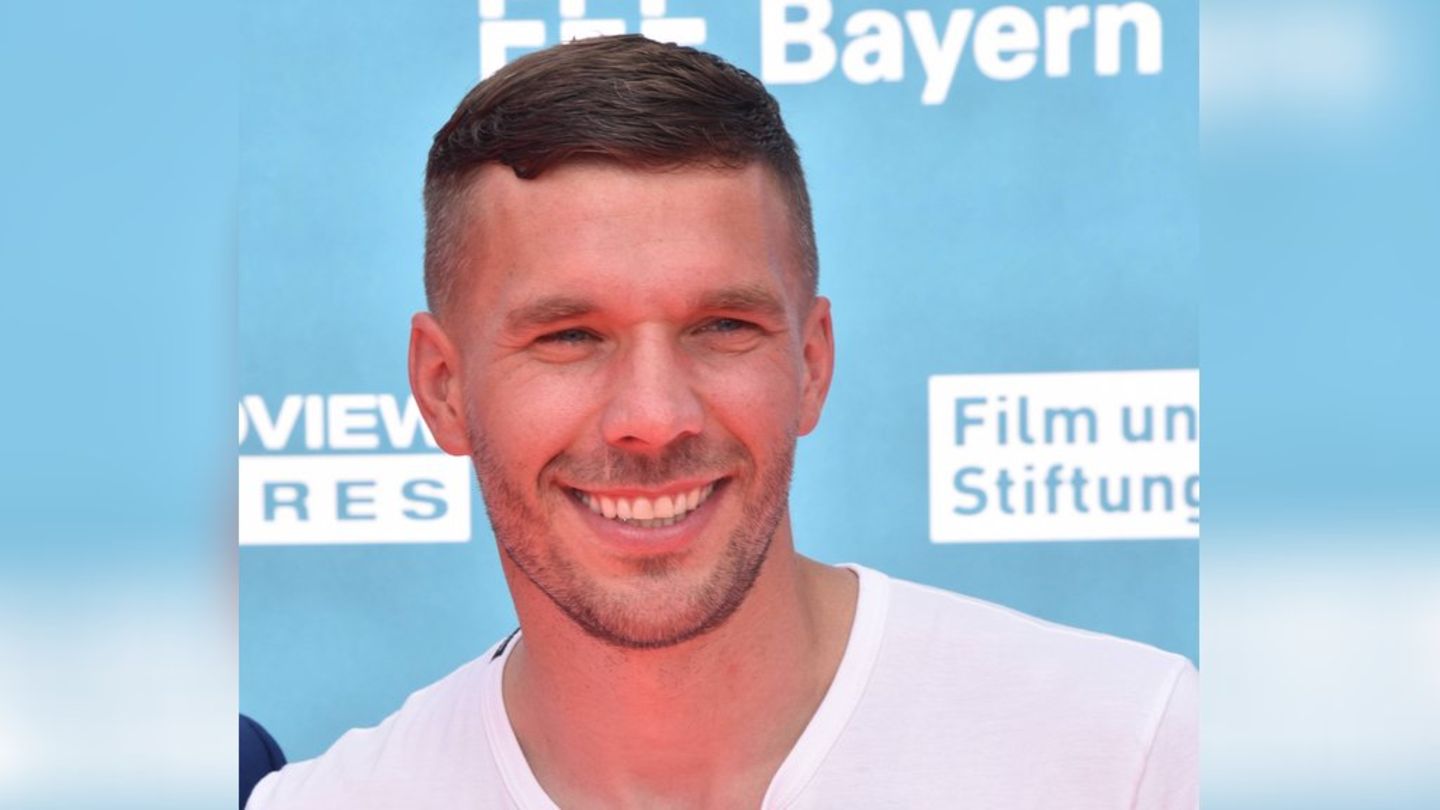 Lukas Podolski has become a father for the third time. His daughter Ella is his first child, born in his native Poland.

Lukas Podolski (37) has become a father for the third time. the footballer introduces “Podolski No. 5” to his fans. In the picture he holds his newborn daughter Ella in his arms, the little one looks him straight in the face.

“She’s already Daddy’s Girl,” writes Podolski in English about the snapshot. He also used the hashtags “Family” and “Proud Father”. The 130-time national player has been married to his wife Monika since 2011. Son Louis was born in 2008, followed by daughter Maya in 2016.

Ella is Podolski’s first child, born in Poland, his native country. The cult football player was born in Gliwice in 1985. When he was two years old, his German father and Polish mother moved to Bergheim near Cologne. His wife Monika also comes from the neighboring country.

“The fact that Ella was also born in Poland is something special for us parents this time.” “It was not for nothing that I decided to end my career here.” The former Cologne player has been under contract with Górnik Zabrze in the first Polish league since 2021.

Stars are happy with Lukas Podolski

Numerous stars congratulate Lukas Podolski on Instagram on the birth of his daughter. Jérôme Boateng (34), Podolski’s longtime teammate in the national team, posted heart emojis. The official account of the DFB left a “Congratulations”.

Prominent non-soccer players also congratulated the proud father of three. Singer Pietro Lombardi (30), who became a father for the second time just a few days ago, reported, as did moderator Sophia Thomalla (33) and rapper Veysel (39).