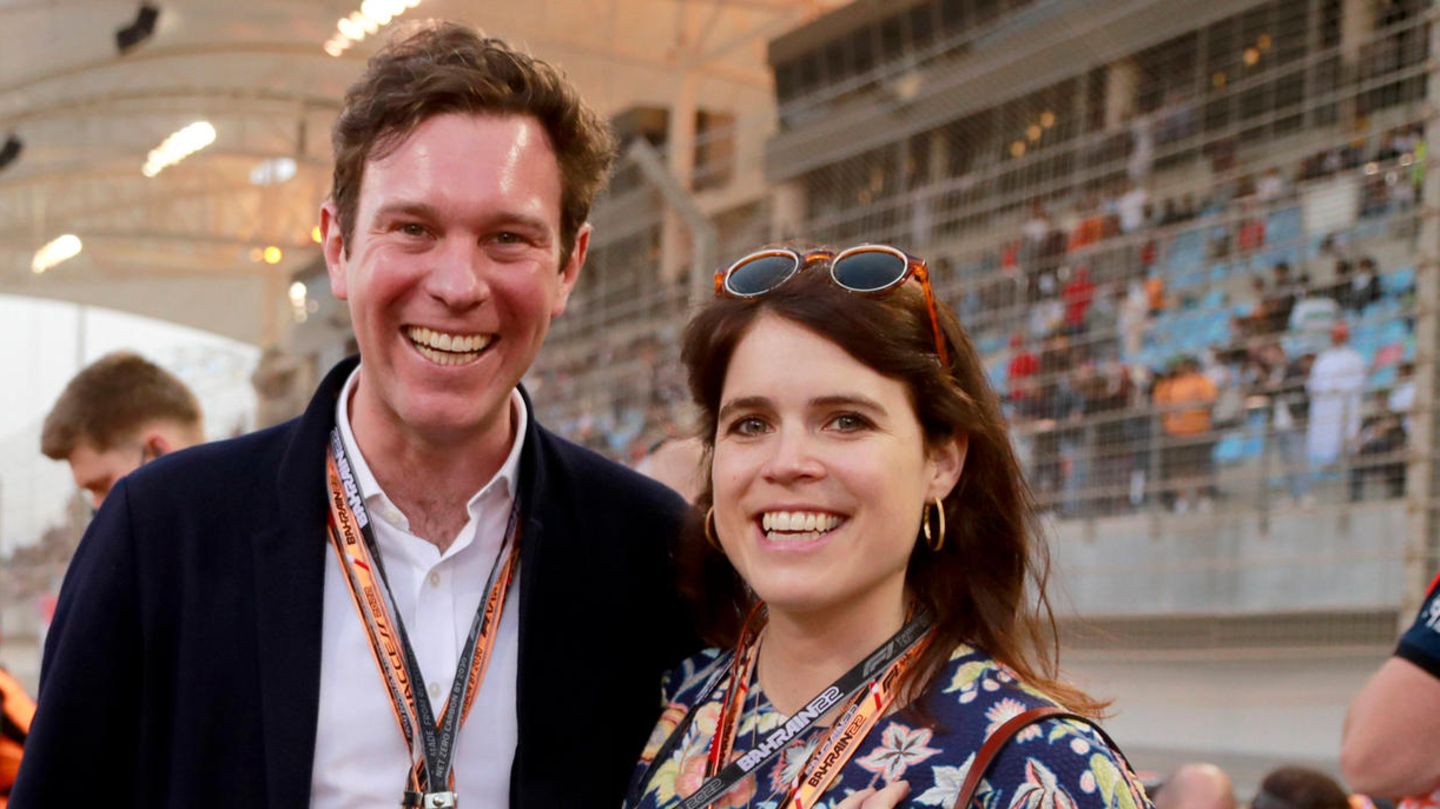 Hooray! King’s niece Princess Eugenie is pregnant again. The second child is expected to be born in the summer.

“We are so excited to announce that there will be another addition to our family this summer.” With these words, Princess Eugenie announces on Instagram that she is pregnant again. The picture, taken by the proud father-of-two, shows the princess in casual wear in a paddock. Son August cuddles up to his beaming mother and appears to be kissing her tummy. The little boy is the first child of the princess and her husband Jack Brooksbank and was born on February 9, 2021.

Just a few days ago you saw the princess in Davos. In an interview with the Reuters news agency, Eugenie spoke about climate change. As the “Daily Mail” reports, she said, among other things, that she believed her son August would become an activist at the age of almost two. Alels what she does is for him. “Everything changes” when you become a mother. Today she is afraid to fly. Something that wasn’t the case before. The 32-year-old has made a name for herself when it comes to socio-political issues. She has been campaigning against human trafficking and forced prostitution for years, and in 2022 she published the podcast “Floodlight”. At her wedding in 2018, she wore a dress with a low-cut back – to show her surgical scar as part of the scoliosis treatment and to encourage others.

Eugenie is the second daughter of Prince Andrew and Sarah Ferguson. Along with her older sister Beatrice, she is the only woman of this Windsor generation to hold a princess title. Your – and Beatrice’s – child, however, does not bear the title of prince. It can be assumed that the new royal offspring will also be born civilly. The small family goes by the surname Brooksbank.