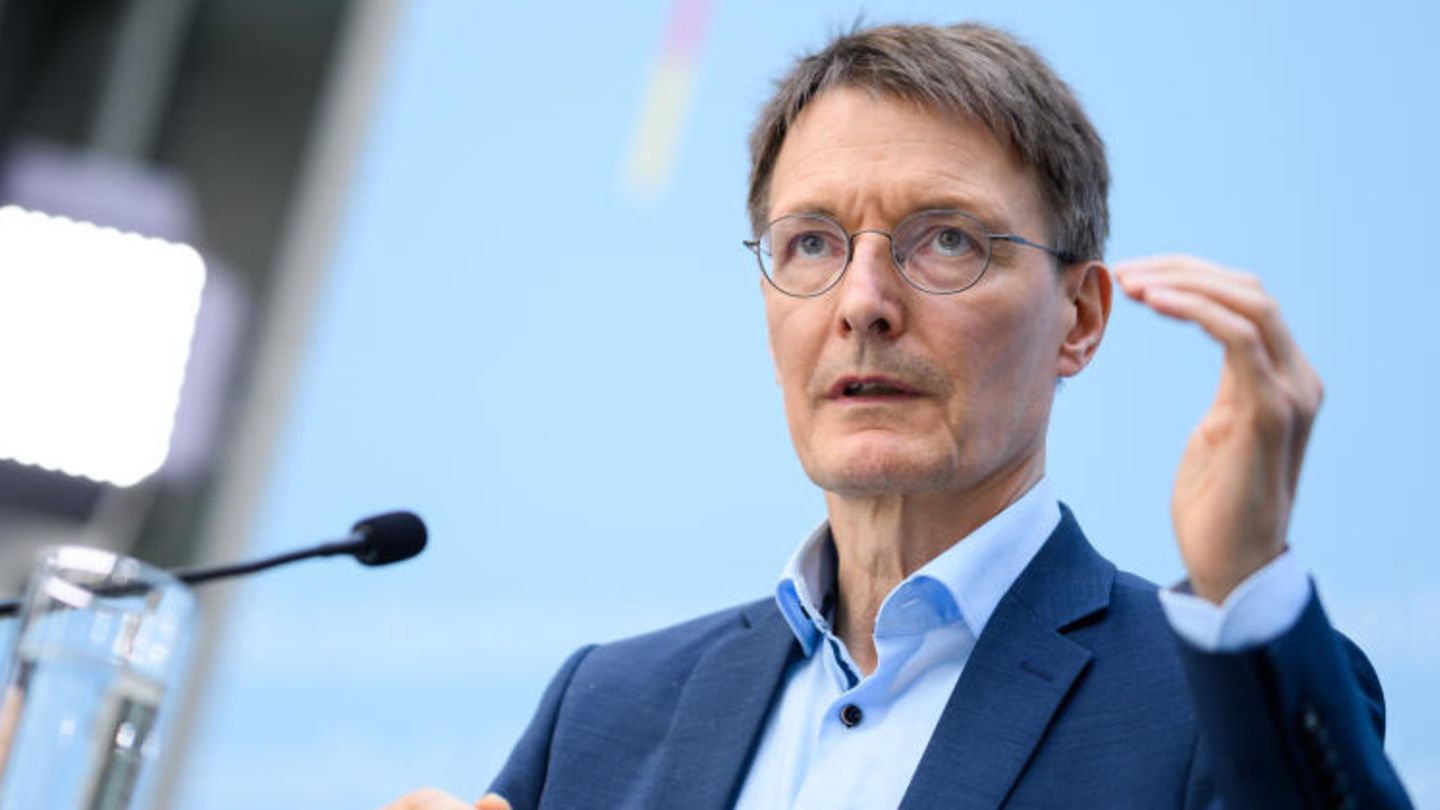 In Germany, the Corona situation is currently relaxed. With a view to an upcoming autumn wave, however, the federal government is planning to procure new quantities of vaccine. Health Minister Karl Lauterbach promises that anyone who wants to should get a fourth vaccination.

As relaxed as the corona situation is at the moment, it can change again quickly in autumn. The federal government therefore wants to make a fourth corona vaccination possible for all interested citizens and is buying new vaccines on a large scale. For 830 million euros, she wants to order a newly tailored vaccine from the manufacturer Moderna, which should be effective against both conventional virus variants and the omicron variant: the federal cabinet made a corresponding decision on Wednesday, as Federal Minister of Health Karl Lauterbach (SPD) said.

According to Lauterbach, the vaccination strategy decided by the cabinet aims to ensure that three differently tailored vaccines are available in large numbers by autumn: firstly, the vaccines against older variants such as Delta that have already been used; second, a vaccine specially tailored to Omikron, which the company Biontech is currently developing; and third, the “bivalent” vaccine ordered from Moderna, which aims to combine the effects of the other two vaccines.

According to Lauterbach, the cabinet also decided that the vaccination centers should be kept alive; the federal government is providing up to 100 million euros a month for this. There should also be a new vaccination campaign.

Lauterbach admitted that there is currently a “surplus” of vaccine doses in Germany – and that the planned ordering of further vaccines is likely to mean that older vaccines expire. But this was “founded in the matter,” he said. “We can’t yet predict which variants we’ll have to wrestle with in the fall.” That is why the government must prepare for all eventualities by ordering vaccines.

It is planned that interested citizens can be vaccinated for the fourth time with a vaccine of their choice by autumn. This promise of free choice should also apply if everyone interested wants to be vaccinated with the same vaccine – and other vaccines then expire. “When new variants and new vaccines come, you have to get new vaccines, while some of the old vaccines expire,” said the minister.

Who needs a 4th in the fall? #Vaccination? Why should themselves #Recovered #vaccinate to let? And should you look at a customized one #Vaccine waiting? These and other questions about #Corona– Vaccination answers Minister of Health @karl_lauterbach in the new episode #CarlText. pic.twitter.com/V3I9Le61bZ

Lauterbach said he thought a general recommendation from the Standing Committee on Vaccination for a fourth vaccination would be “desirable”; However, there is currently no medical basis for such a recommendation, as it is far from clear which variants the country will have to deal with in the autumn.

Vaccination obligation for health workers should be confirmed

According to Lauterbach, fighting the pandemic should also be a central topic at the meeting of the G7 health ministers on Thursday and Friday in Berlin. Ministers should agree on a global “pandemic pact” at their meeting, he said. The aim is to react more quickly to future pandemics worldwide – by monitoring outbreaks, responding more quickly and developing drugs and vaccines more quickly. To this end, the G7 ministers would take a “pioneering shot”, said Lauterbach.

The Minister of Health is also assuming that the Federal Constitutional Court will confirm the compulsory corona vaccination for nursing and health staff. Before the verdict was announced this Thursday, Lauterbach said: “I don’t want to speculate about an expectation.” But he believes “that we can then react accordingly”. Lauterbach also referred to the arguments presented in advance and said that he assumed “that the legality of the institution-related vaccination requirement will actually be confirmed”.

In the summary proceedings, the judges in Karlsruhe did not object to the obligation to vaccinate hospital and nursing staff. In February, however, they critically noted that the law does not contain anything more specific about proof of vaccination and recovery.