in the middle of the war, Zelensky confronts the country’s rich 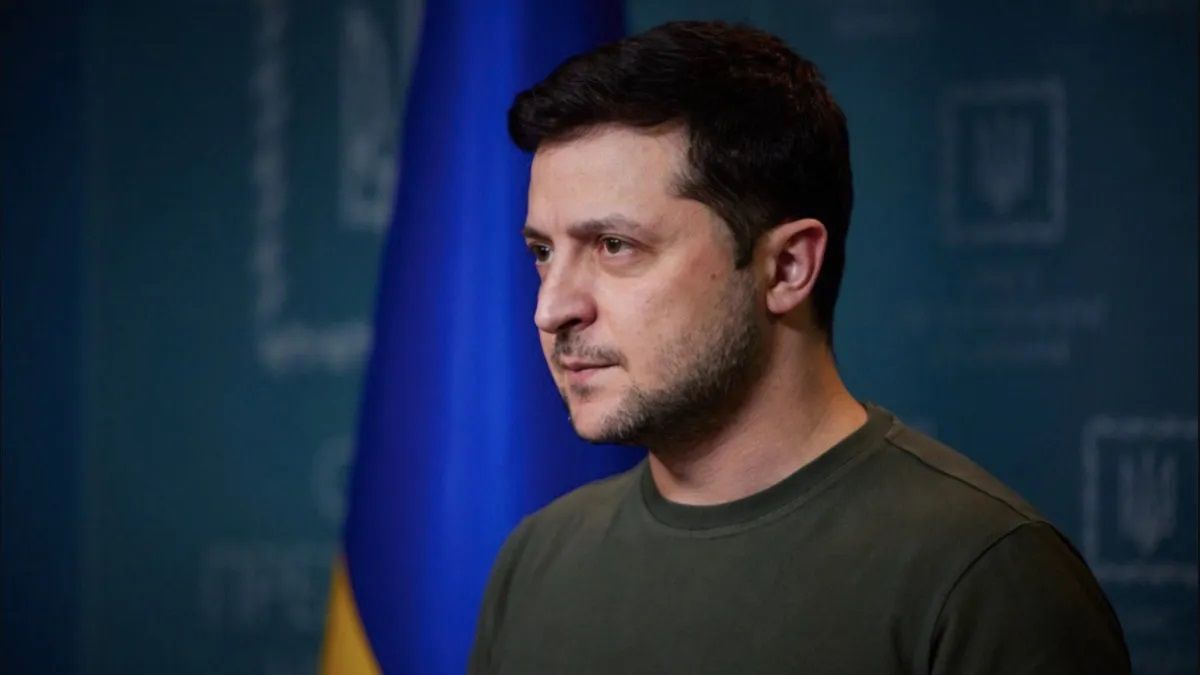 The “oligarchy” that Zelenski wants to confront has a first and last name: Rinat Akhmetov is 65 years old, is the richest man in the country and is known as “King of Donbas”.

In addition, the renowned businessman owns the football club Shakhtar Donetsk FCone of the most watched channels in the country and owns large sectors of the steel and coal industry in the east.

The political power of millionaires in Ukraine

Zelenski intends to diminish the power of businessmen because, beyond their wealth, the richest men in the country are characterized for influencing the country’s politics.

The Ukrainian president defined them as “a group of people who think they are more important than legislators, government officials, or judges”.

Some believe that Akhmetov could have done more to combat Russian-led separatism in the Donbas.

The list of the richest men in Ukraine is made up of 5 men: